Grassroots Practices You Can Use - Fundamentals (Week 58) 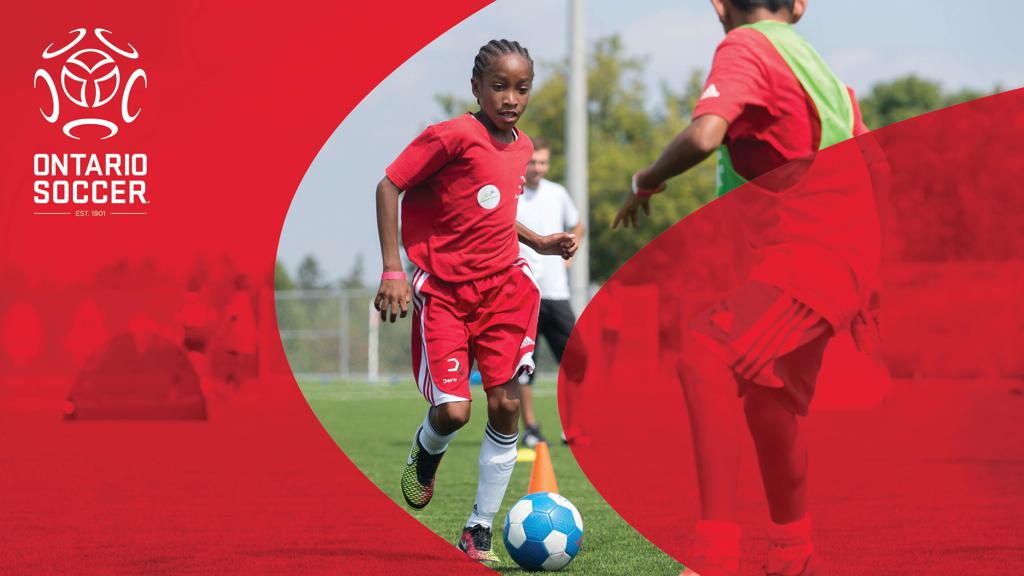 The objective of this session is for players to be able to change direction while dribbling.

Players will begin working on physical literacy by dribbling through gates and responding to specific cues for fundamental movements and problem solving.

After this, they will go into a 2v2 small sided game with end zones whereby changing of direction will.

From here, players will go in to a 1v1 scenario where they will be looking to penetrate the opposition and score.

Grassroots Practice You Can Use - Fundamentals (Week 58)