Those charities recently received their donations, with Ontario Soccer president Ron Smale on hand to assist with the presentations. 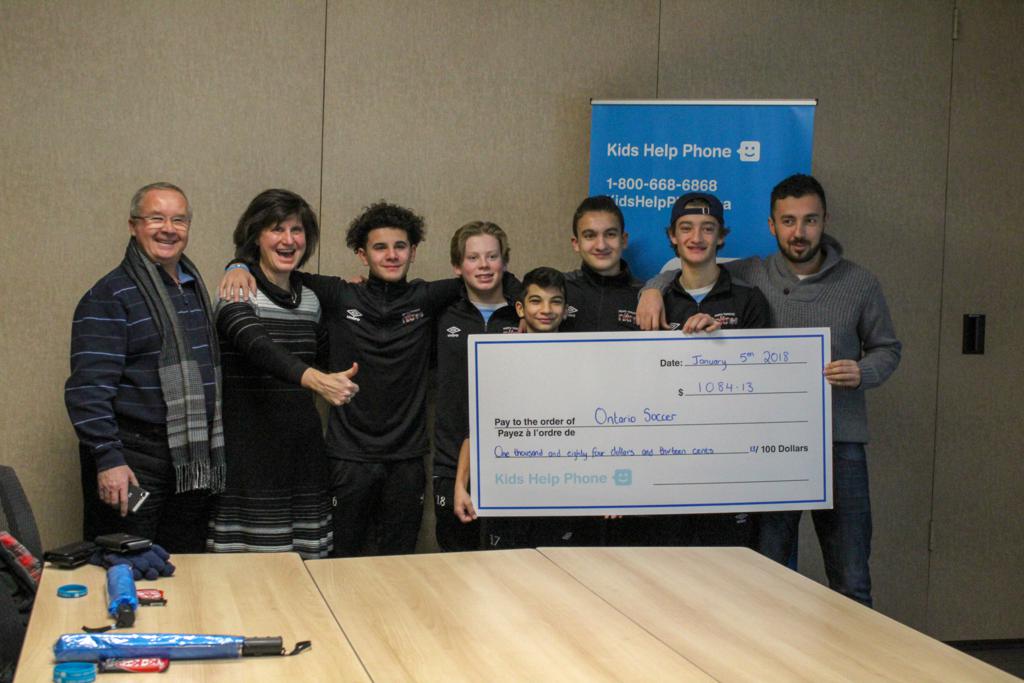 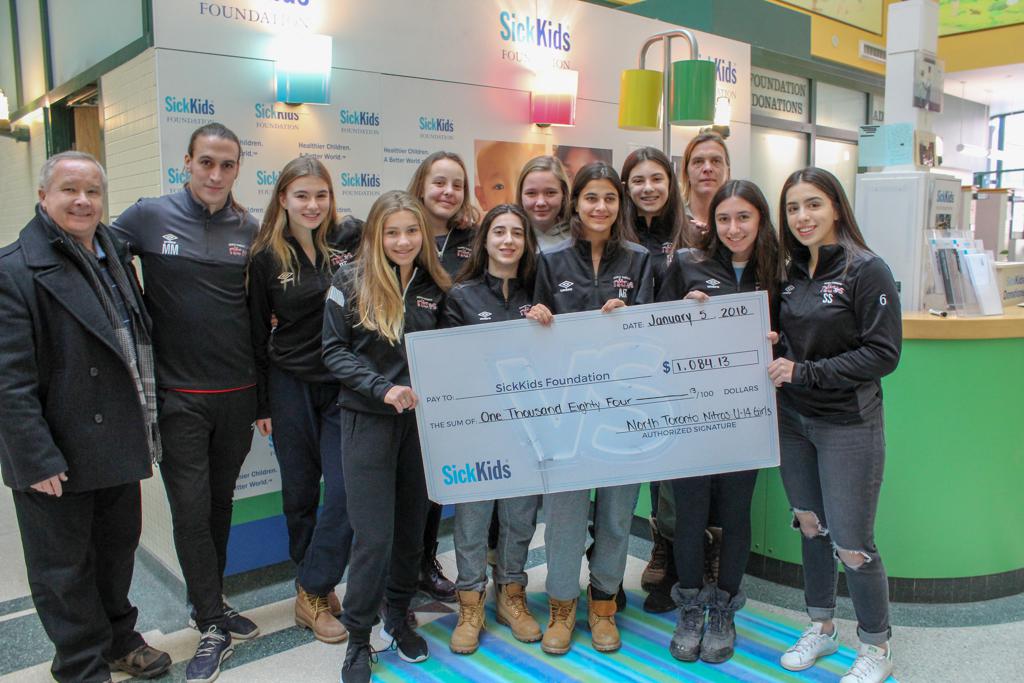 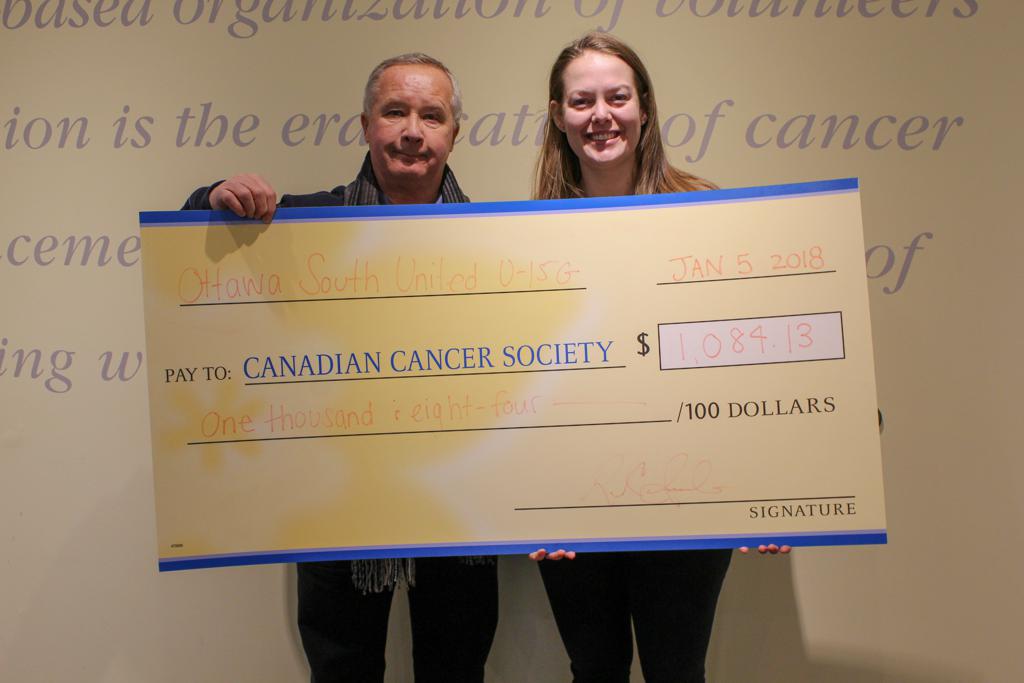 Vaughan SC B16 present cheque to ALS Society of Canada 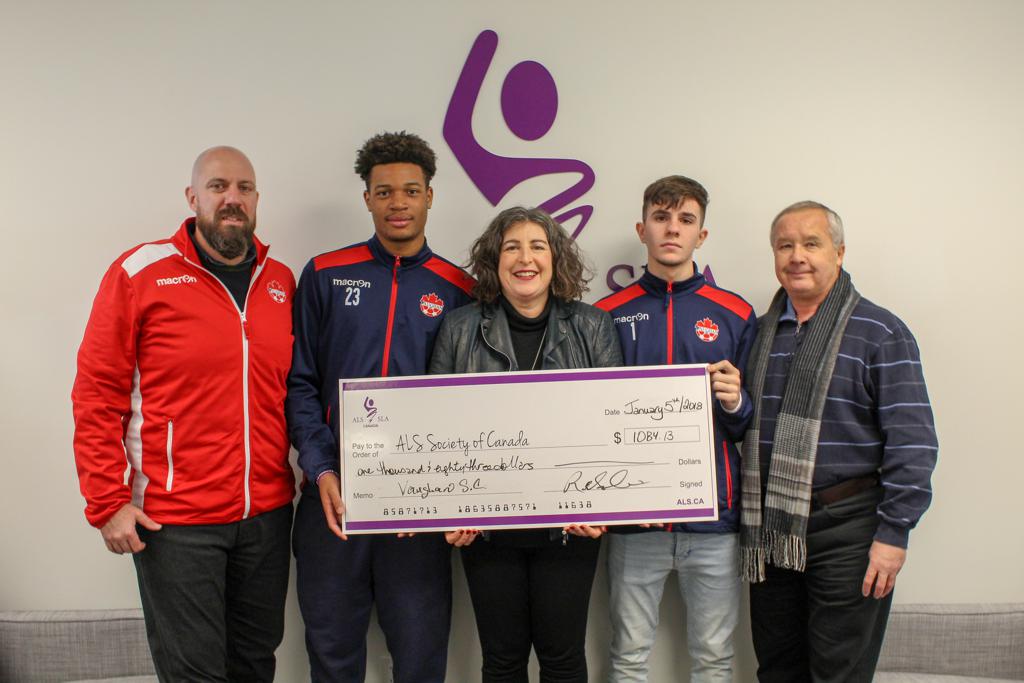 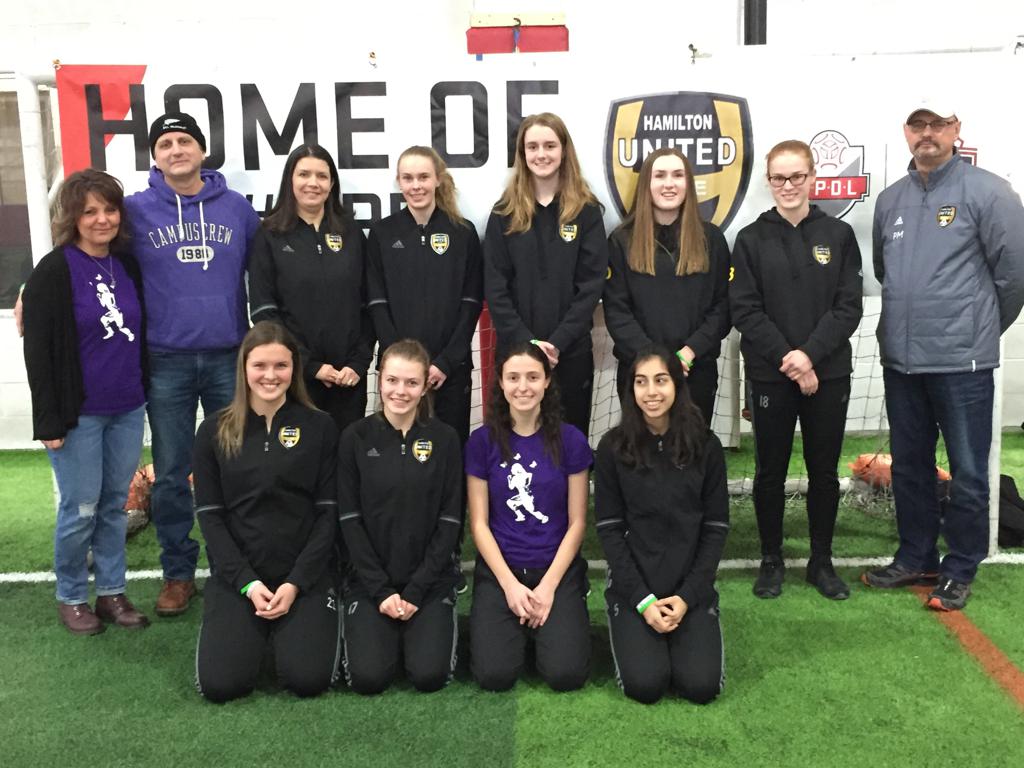 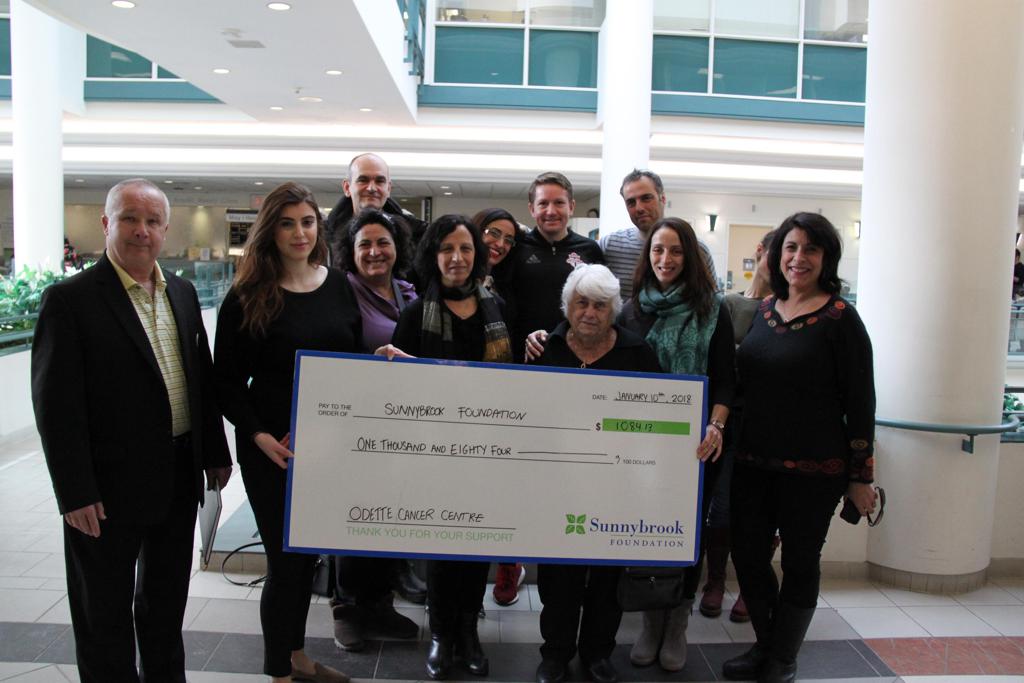