Sonia Denoncourt, a former head of FIFA Referee Development and the first female FIFA accredited referee, will be a big draw for match officials 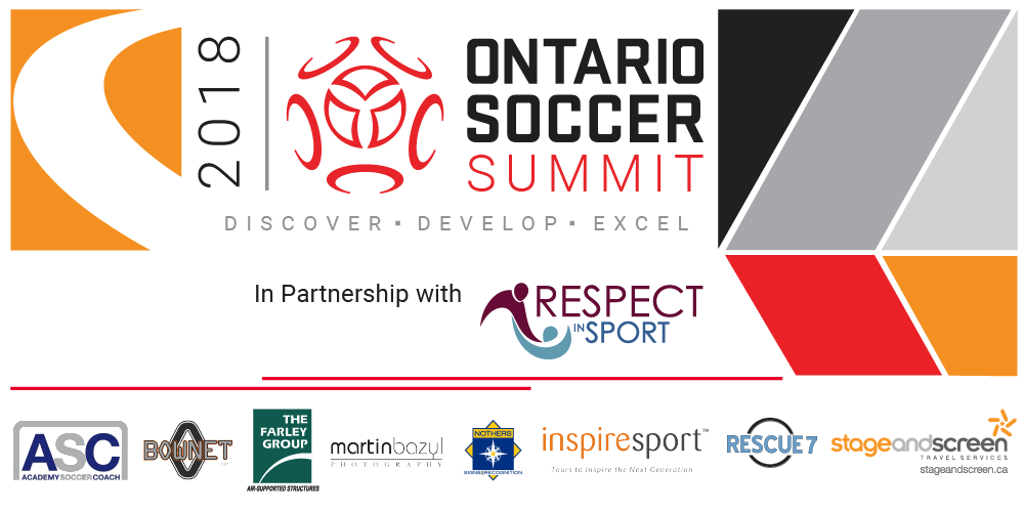 With the speaker roster set for the Ontario Soccer Summit 2018, as presented by the Respect Group, the focus now shifts to looking at the individual streams at this event.

Ontario Soccer Summit 2018 will clearly be a master-class for technical leaders and that will be no different for match officials.

Sonia Denoncourt, a former head of FIFA Referee Development and the first female FIFA accredited referee, is certain to be a major draw for match officials and female leaders alike.

Her expertise in the field is unparalleled and after becoming the first female accredited official in 1994, she went on to officiate in the 1995, 1999 and 2003 FIFA Women's World Cups.

“Sonia has been a ground-breaking leader in the match officials world and her expertise is something that Ontario officials will be looking forward to,” said Nicky Pearson, Ontario Soccer Manager of Match Officials Development.

In October 2005, Denoncourt was appointed by FIFA as its head of women's referee development after impressing as a refereeing instructor at the women's world under-19 championships in Thailand.

In 2005, she was inducted into the Canadian Soccer Hall of Fame.

“Her experience in performing at the top level, assisting in developing the best officials in the world, as well as having a strong grasp of the grassroots development, is invaluable to our community,” said Pearson.

Also joining Denoncourt will be Anthony Capotosto of Toronto FC Academy, who has also been added to the match officials stream to bring a coaches perspective to their development.

Be sure to check out the Ontario Soccer Summit speakers page for more information on the keynote speakers, match official presenters and administrative presenters.

Early bird tickets have sold out but there are still great discounts on group sales and the individual ticket price is the best value for an event of this kind.