In It for the Long Term - Featuring: South West Regional Soccer Association 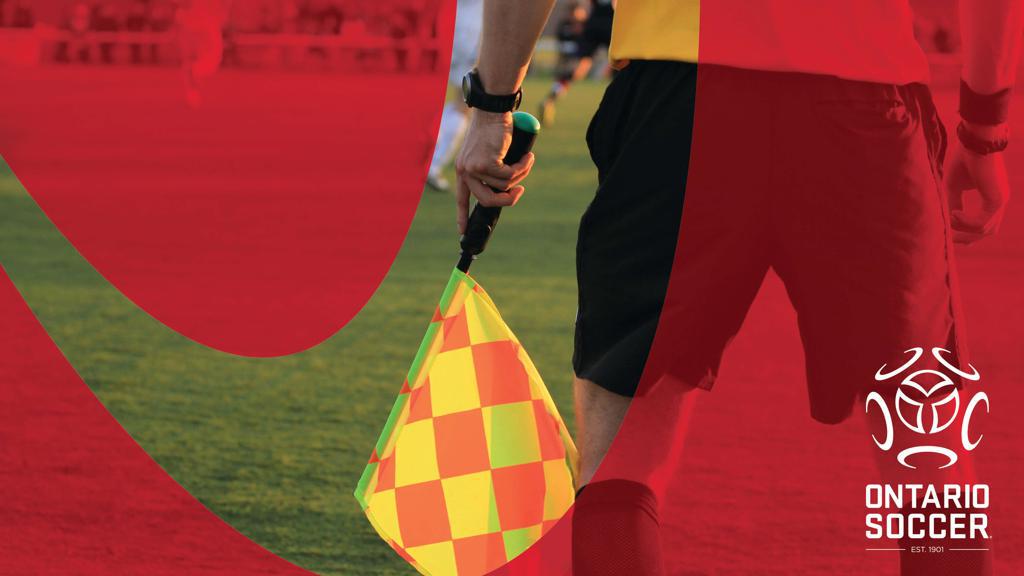 As a component of Long Term Match Official Development (LTOD) delivery across the province, Districts have received a District Development Fee.

This total fee amount ranges from District to District, depending on number of registered Match Officials.

As part of LTOD compliance, District Associations had to provide Ontario Soccer with a District Development Plan and a mid-way report on how they had utilized this fee.

The fee could not be used to replace existing District Match Officials Development budget, nor to buy clothing, or food.

It had to be used to create LTOD specific programming to enhance the current programming.

South West Regional Soccer Association (SWRSA), led by President Ian Morrell and District Development Leaders Lowell Williamson and Marlene Ford, have already delivered on their LTOD development program by meeting with the match official community more frequently in order to understand the needs and wants of their members.

Additionally, SWRSA has addressed the use of the development fee in the following areas at no cost to match officials: 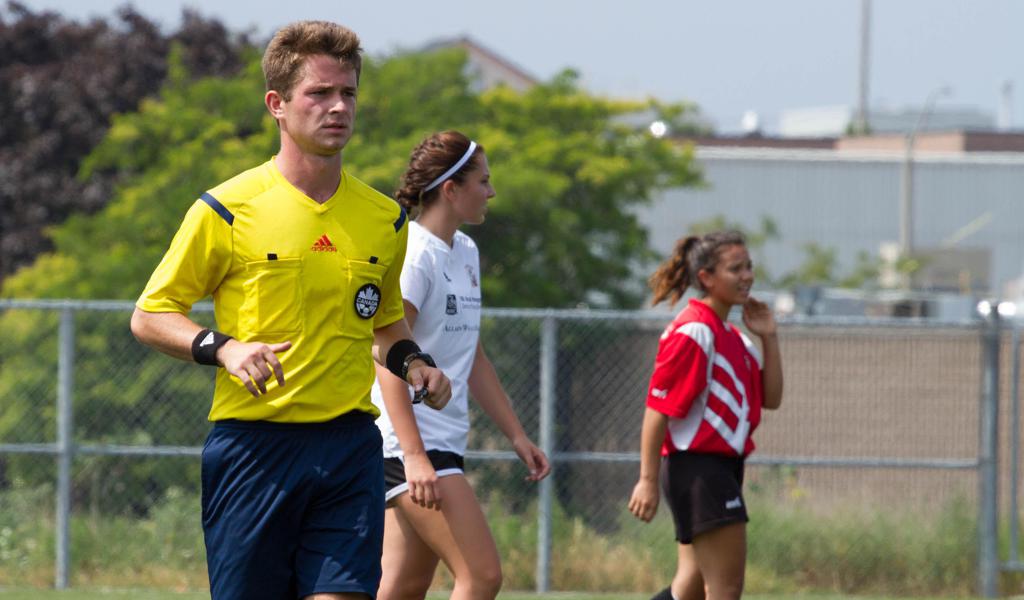 How did you decide where you would have the most impact with the District Development Fee?

We knew we needed to reach Match Official's that were up and coming and let them know, with reinforcement, that their hard work is not going unnoticed, that we had to get them in an environment with their peers so they knew they were not alone and we had to give them training that they needed to feel secure and confident to move up in the system and most importantly stay in the system.

How do you think the overall LTOD program will benefit your District?

We will see more Regional and Provincial Match Officials coming from SWRSA.

This will also show us more of the Grade 7's and 8's that are younger, fitter and better prepared for all levels of games.

This raises the level of officiating in SWRSA at all levels of play.

What component of Development do you think is the least delivered/most wanted in your District?

In the past I would say it was instruction and leadership from Provincial, National and FIFA Match Officials. 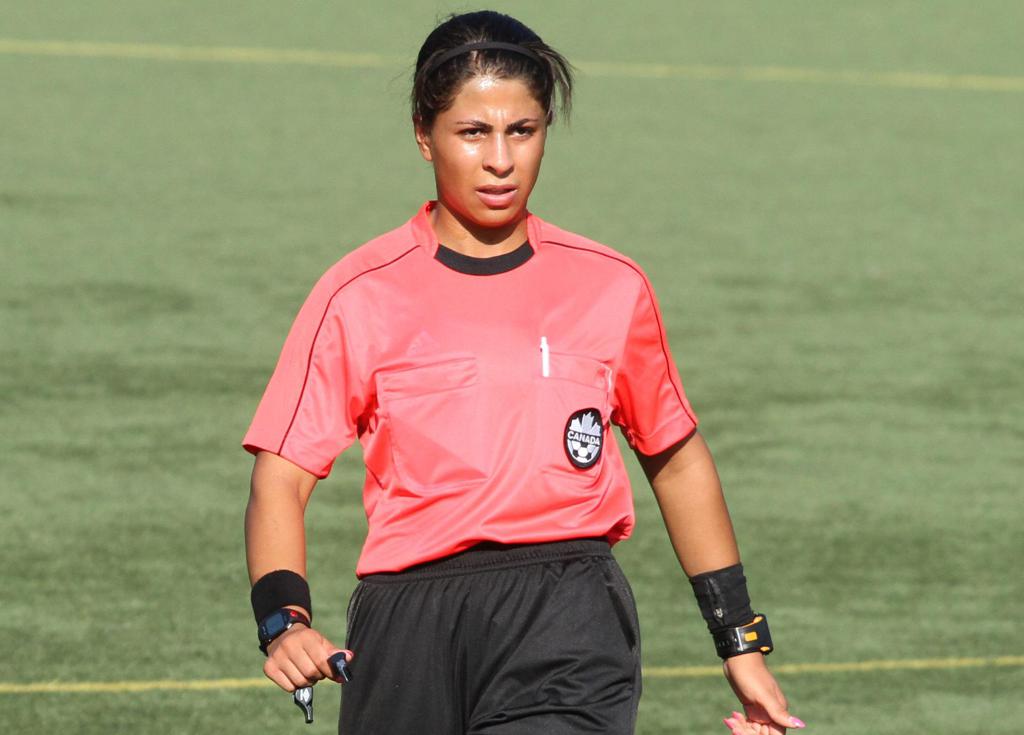 How has the feedback and support received from Ontario Soccer assisted you in LTOD development?

Well we have four Match Officials in the Regional Upgrading program right now that have been supported by Ontario Soccer’s LTOD program, and I bet we have even more the next time around.

What are your plans for the future?

We plan to continue with what we have been doing and use this crew to mentor and recommend new Match Officials  to our program.

We will also invite the Club Head Referees to observe our sessions over the winter so they know what we are doing, and will recommend more to our group.

And if they can take any of what we have started back to their Match Officials at their clubs, we get even further ahead.