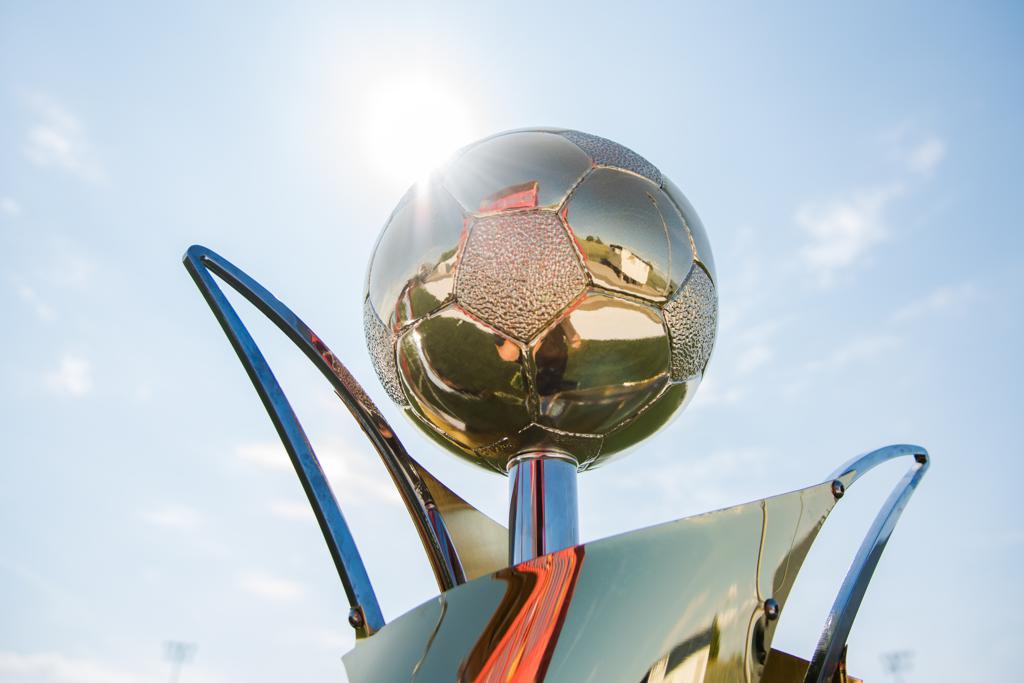 League1 Ontario, the province’s pro-am men’s and women’s league, will kick-off its fifth season in the Spring of 2018 with the largest number of teams in its history.

In total, 31 teams will take the pitch to compete for honours in both the league’s Men’s and Women’s divisions.

“Thanks to the leadership and hard work over the years of our Commissioner, Dino Rossi, our President, Ron Smale and the tremendous commitment from our Club and Academy system, League1 Ontario serves as the premier senior pro-am soccer league in the province,” said Johnny Misley, Chief Executive Officer , Ontario Soccer.  “League1 Ontario is proud that, since inception in 2014, over 100 players have graduated through the program to full time professional opportunities in the game.”

The 2015 and 2017 League1 Ontario Men’s champions, Oakville Blue Devils, have added a women’s team for 2018, while both Unionville Milliken SC and Darby FC will augment their women’s program with an entry in the Men’s division. 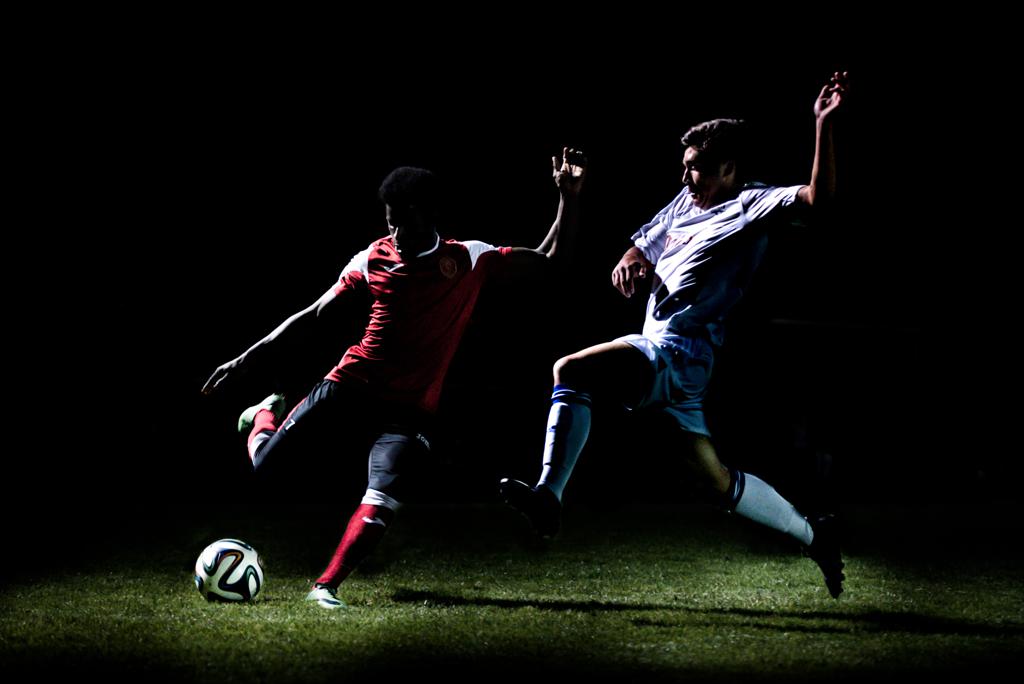 “The addition of Hamilton United opens up a brand new region in our province-wide league, and we’re very happy to see another representative from the eastern part of the GTA in the form of Alliance United,” Rossi added.

“Our two-time men’s champions, Oakville Blue Devils, will now bring their very successful program into the women’s division, and new Men’s teams from existing organizations Darby FC and Unionville Milliken SC demonstrates welcome growth and maturity in our league. We look forward to the day when all regions will have pro-am representation in both our Men’s and Women’s divisions.”

In tandem with the league’s continued expansion, 2018 represents an exciting milestone for League1 Ontario.

The reigning League1 Ontario men’s champions, Oakville Blue Devils, will represent the league for the first time in the 2018 Canadian Championship. 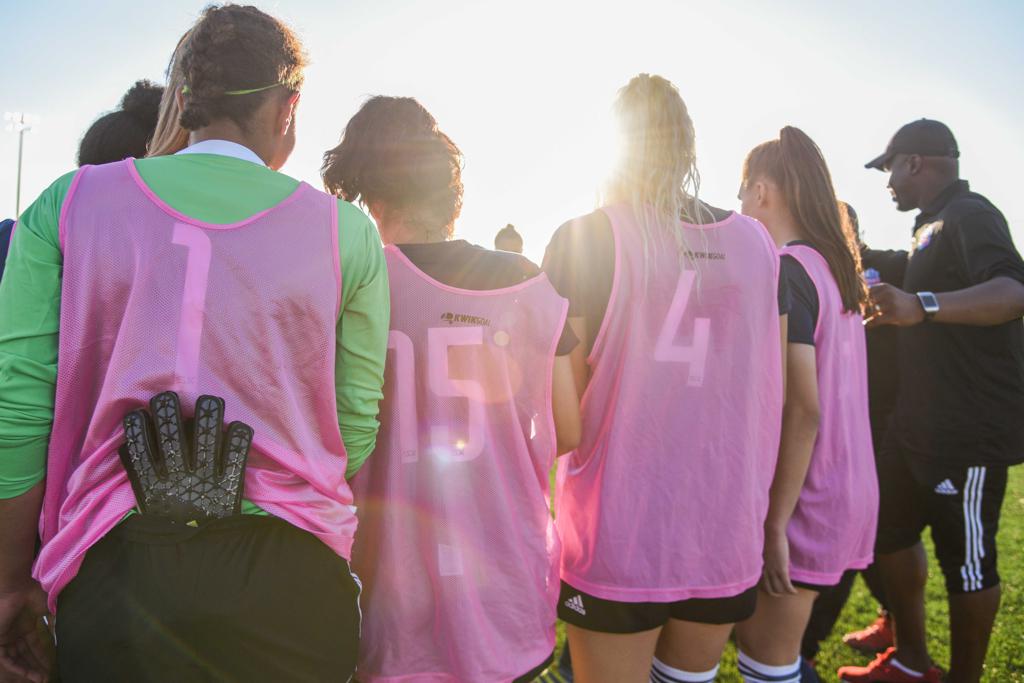 Also, with the recent announcement from Quebec that the PLSQ will add a Women’s league of their own, our Men’s and Women’s All Star Teams will travel to Laval, Quebec to take on the PLSQ All Stars in what will be an exciting doubleheader on June 30, 2017.

“The 2018 season is a big one for League1 Ontario.  For the first time, we will see how our men’s champion stacks up against teams at the other professional levels in Canada,” said Rossi.

“We’re also very excited about expanding our relationship with our colleagues at the PLSQ with the introduction of a Women’s All Star match to the compliment the Men’s match that was already planned, which will showcase many of the most talented footballers in Canada.”

With almost 100 men’s and women’s players already moved on from League1 Ontario to professional environments around the globe, and numerous current and former players featuring at international level as well as collegiate play in Canada and the U.S., the province’s pro-am league has been an excellent showcase of Ontario’s top soccer players.

“League1 Ontario has been very successful in illuminating the depth of talent we have in Ontario Soccer and providing a great graduation point for our emerging talents from the province’s standards-based high-performance league, Ontario Premier Development League (OPDL),” said Ontario Soccer Technical Director, Gary Miller. 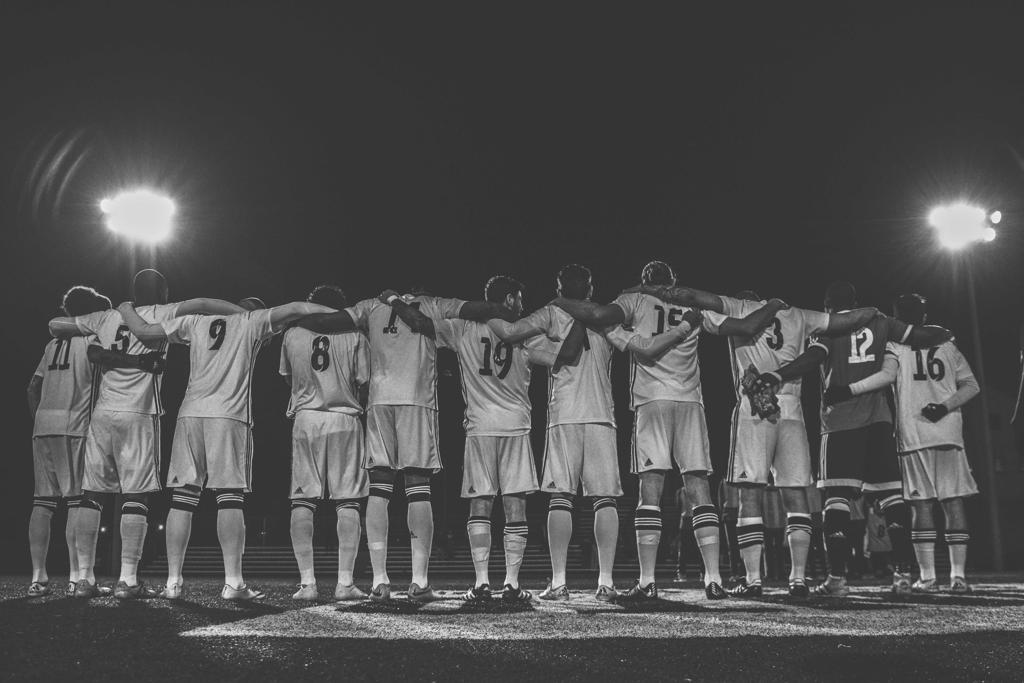 “It’s important to have a showcase environment for the best senior players in the province and League1 Ontario has proven to be an excellent stepping stone for men and women aspiring to professional levels,” said Miller.

The organizations approved for 2018 are as follows: