Updates on the 2018 Ontario Cup competition

There will be some changes to the 2018 format 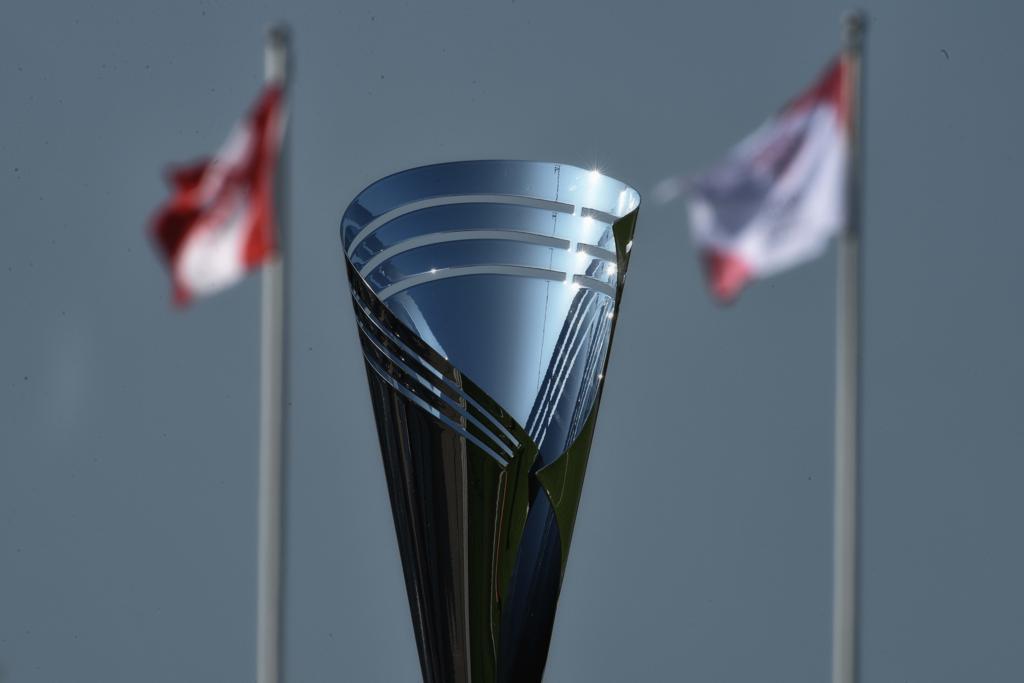 There have been a number of updates to the 2018 Ontario Cup.

Please ensure your teams and clubs are up-to-date before registering.

The dates for the 2018 Ontario Cup have been posted and are now available on the Ontario Soccer website.

Ontario Soccer has completed the one year U-13 Pilot Project, which was carried out during the 2017 Ontario Cup. The Pilot Project was thoroughly analyzed and the results were carefully reviewed. The findings highlighted that it is key to strike a balance between “player safety” and “participant experience and satisfaction” and that both these ideals must be taken into consideration in the future design and delivery of the Ontario Cup.

Through collaboration with Ontario Soccer’s Technical Advisory Committee and the Competitions Management Committee, a hybrid format has been developed for the 2018 season for youth competition levels (U13-U17) that will address the concerns of player safety, including playing three games in three days and extensive player travel, while still giving many of the teams an authentic Ontario Cup tournament experience leading into Quarter-Finals, Semi-Finals and Cup Finals.

In 2018, the Ontario Cup Preliminary Tournament Round format will change to a single knock-out game format. The winning teams will advance to the Ontario Cup Tournament Round. The losing teams will be eliminated from the competition. While it still means that some teams may only play one game in the competition before being eliminated, the number of teams that might be affected is much smaller than it would be if a single game elimination format was implemented for the entire competition. There is the possibility that a team could advance to or be drawn to the tournament round and be guaranteed three games.

Going to a single group of four for tournament host, will result in the the kick-off times being the following:

Game durations would change to the following:

A rule will be added to the Ontario Cup Competition Rules requiring teams to have a minimum of 15 players on their roster to be eligible for the Ontario Cup.