Grassroots Practices You Can Use - Learn to Train (Week 56)

This week's session focuses on passing 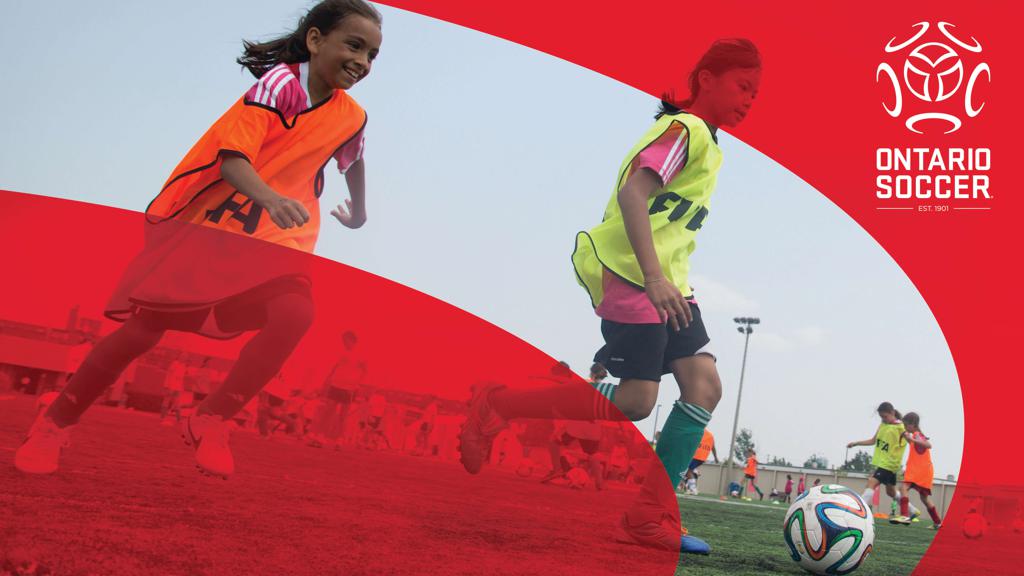 The objective is to penetrate the opposition by passing through them.

Players will begin working on physical literacy by trying to evade their opponent and pass through them.

After this, they will do this in a 2v2 small sided game.

Players will then go in to a 4v4 scenario where again they will be looking to penetrate the opposition while avoiding being offside.

Grassroots Practices You Can Use - Learn to Train (Week 56)