Four officials donate their fees from the day to charity 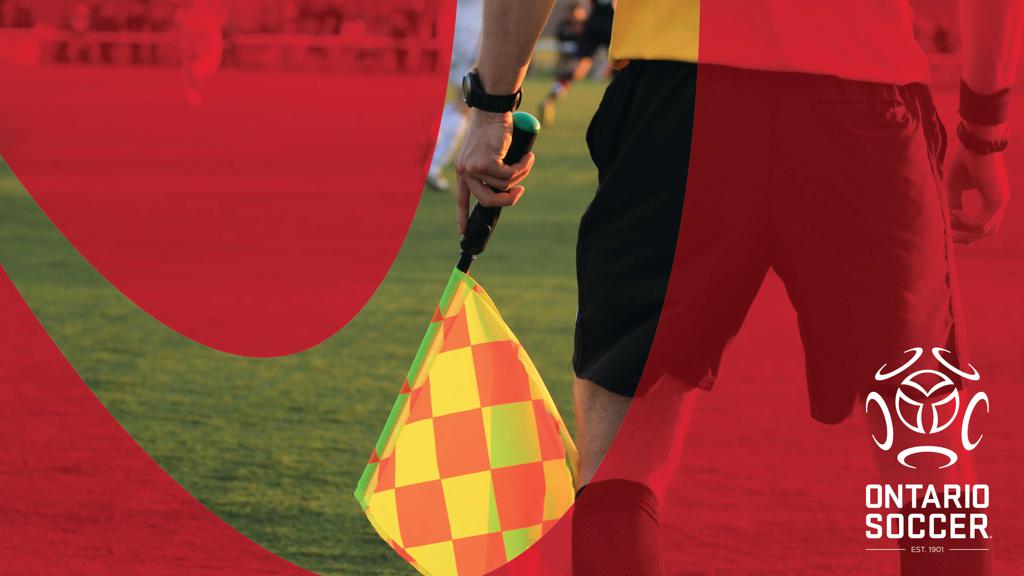 Also, in action were the province's top match officials, who were on hand to call the games for the 12 teams, across six divisions, who were competing for provincial glory in the U-14, U-15 and U-16 age groups.

As well, this year, four OPDL Charity Shield match officials have offered to donate their fees from the day to charity.

Denise Klein-Horsman, John Ross Scarcelli, Tyler Davis and Donia Torabi have contributed to the over $5,000 that was raised and will be donated to charities across Ontario.