The Female Mentorship Program is designed to train female coaches, who in turn will act as educators and mentors to other female coaches 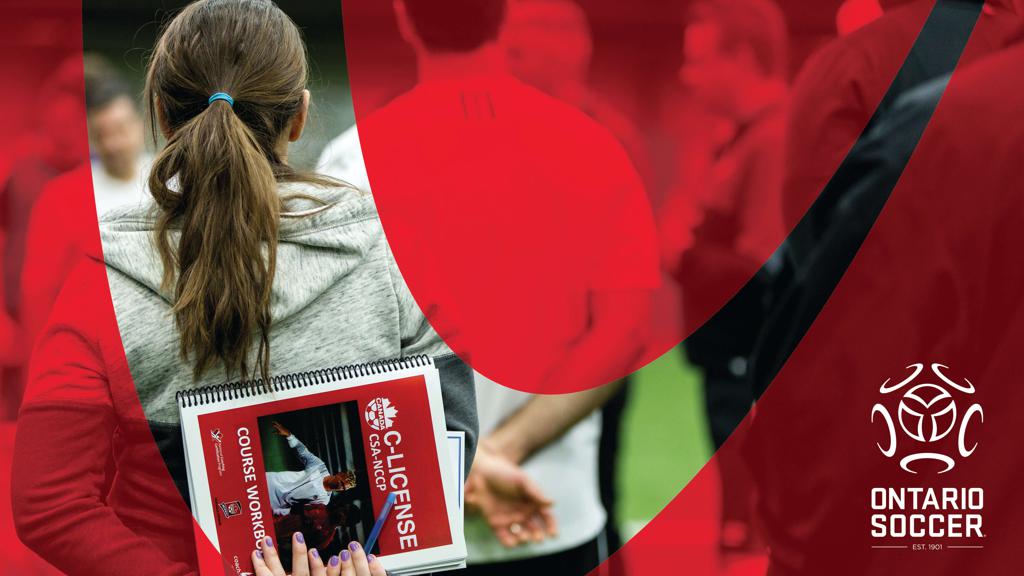 Ontario Soccer is committed to supporting and developing female coaches in Ontario.

The first five years of the Female Mentorship Program were a resounding success and Ontario Soccer is keeping the momentum going in year six. Moreover, earlier this month, Ontario Soccer announced a new partnership with the Canadian Association for the Advancement of Women in Sport (CAAWS) to further expand women in soccer leadership opportunities which includes coaching development as a strategic focus.

The Female Mentorship Program is designed to train female coaches, who in turn will act as educators and mentors to other female coaches who wish to further develop and progress their coaching careers. The mentorship program is part of a holistic support system approach to enable promising coaches across the Province to reach their full coaching potential in the sport. Ontario Soccer is aiming to increase the number of active elite female coaches and to create an improved female coaching culture.

Annually, Ontario Soccer seeks applications for six mentee Coaches. The mentee coaches must be working towards the National B Licence Part 1 (Provincial B) and National B Part 2 coaching licenses.

The six coaches will be selected based on their experience, potential, and the recommendations supporting their application.

The selected applications will be developed in the Ontario Soccer mentoring program, under the guidance of the Female Head Mentor Coach. Successful candidates will be required to commit to a nine-month program on a volunteer basis.

These coaches will be developed to step into a coaching leadership role as they to strive to attain their C License, National B Licence Part 1 (Provincial B), and National B Part 2.

Female coaches who apply for one of the six mentee coach positions, but are not successful, will be invited to attend Ontario Soccer Female Coaching Workshops that will occur throughout 2018.