Twelve teams, across six divisions competed for provincial glory as the U-14, U-15 and U-16 age groups wrapped up the OPDL 2017 season.

“We’re proud of our OPDL License Holders, who continue to do fantastic job in developing Ontario’s athletes,” said Gary Miller, Ontario Soccer Technical Director. “The Ontario Soccer Centre was witness to the best of the best of what this province is developing and the future remains bright for Ontario’s high-performance pathway.”

Scouts from around North America were in attendance all weekend to take in the action. As well, representatives from Canada Soccer were on site. 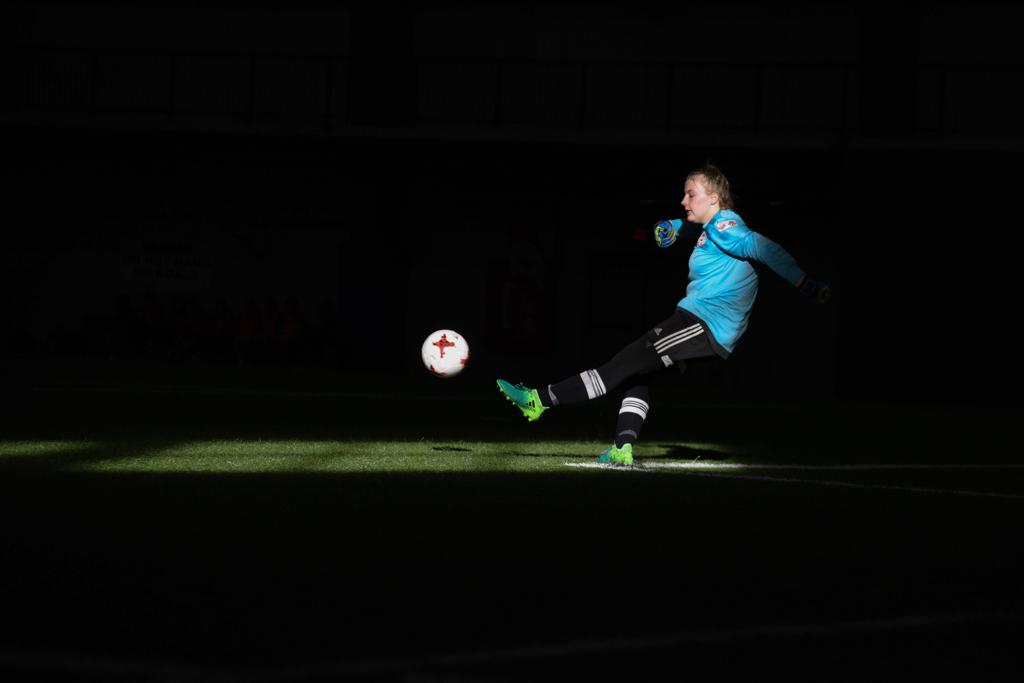 “Thank you to Canada Soccer for representation here this weekend. With Paul Stalteri and Nick Bontis both in attendance, it gave them an inside look at what OPDL is doing to push the game forward in Canada,” said Bryan Rosenfeld, Ontario Soccer Manager of High Performance. “Their observations from the weekend – from the players to the event – were very positive and reinforced for us that we continue to be leaders in this space.”

Over $5,000 was raised and will be donated to charities across Ontario, as chosen by the OPDL Charity Shield winning teams. 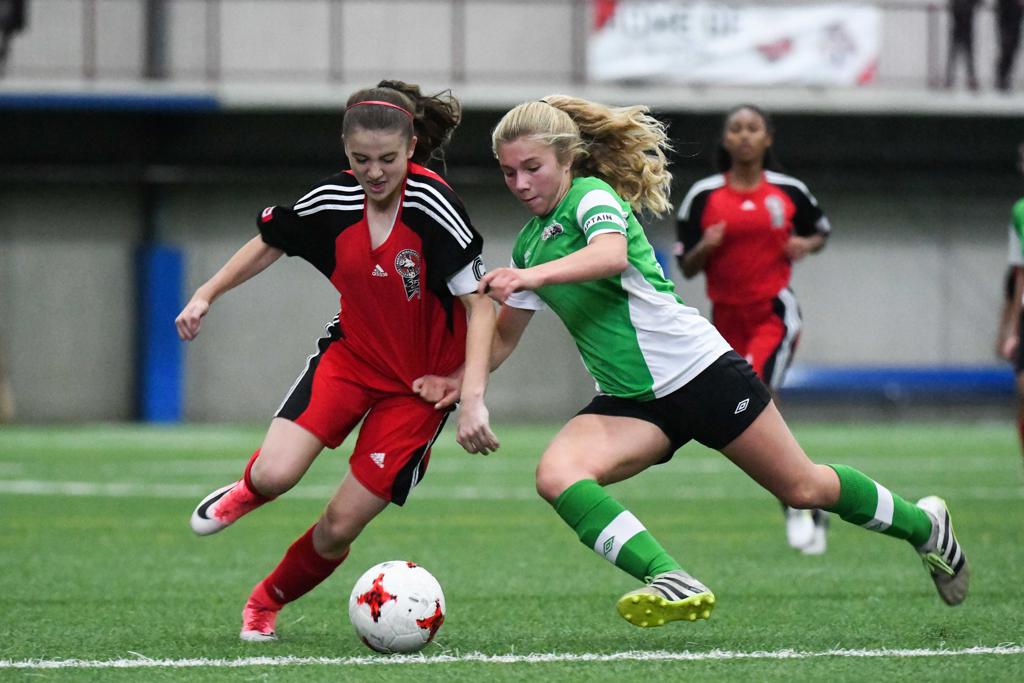 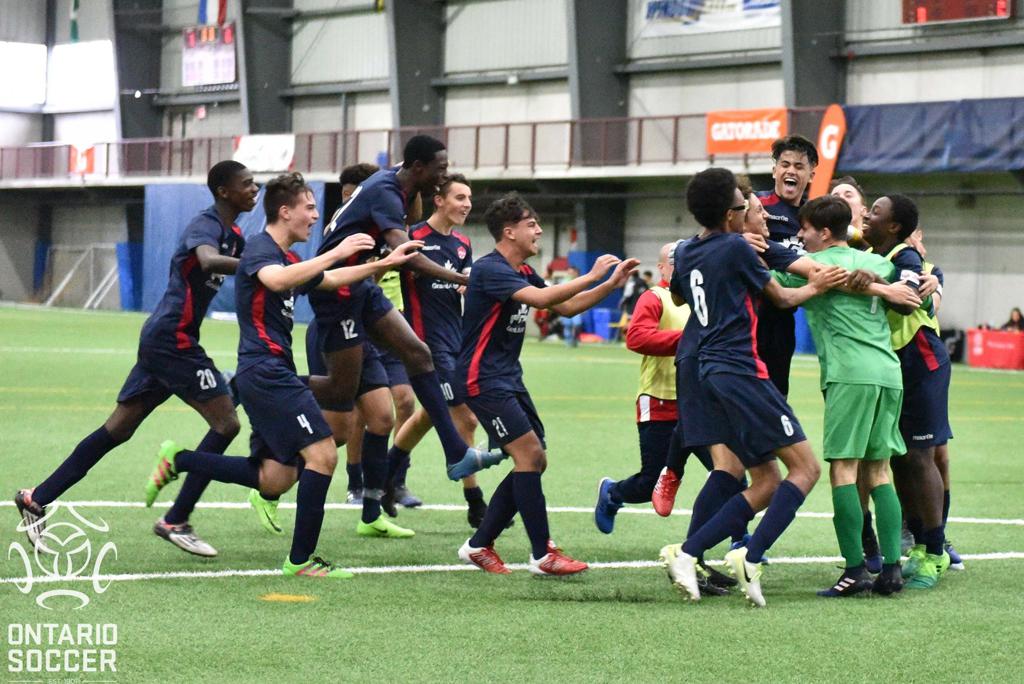