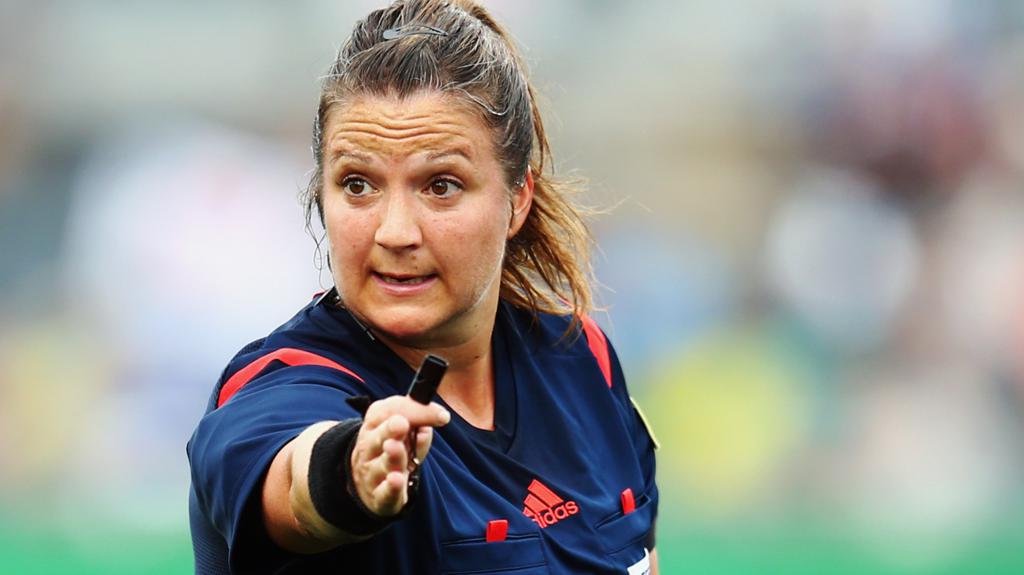 With only two months to go before the FIFA U-17 World Cup India 2017 kicks off, the FIFA Referees Committee has appointed 21 trios of match officials, representing all six confederations.

Among the selections is Ontario's Carol Anne Chénard.

For FIFA, it is essential to ensure that the best match officials from all around the world are selected for FIFA competitions. For some of the selected match officials, India 2017 will be another important step in their preparations for FIFA’s flagship competition, the 2018 FIFA World Cup Russia™. At the same time, this competition in India will give other ambitious FIFA referees the opportunity to show their quality while taking another step forward in their career.

FIFA has also selected seven support referees, but with a twist: for the first-ever time, FIFA has selected female referees for a men’s tournament. The results and improvements seen in the joint preparations have shown that the time has come for elite female referees to officiate in men’s competitions together with their male colleagues.

“We think it’s time for elite female referees to be involved in a FIFA men’s competition. They worked together with male match officials last year and now we want to see them working together in a competition,” said FIFA Head of Refereeing Massimo Busacca.

The referees have completed a host of activities together in several seminars, including theoretical sessions in the classroom and practical sessions on the field of play. The match officials have also discussed and practiced various game situations to achieve consistency and uniformity.

The FIFA U-17 World Cup India 2017 will take place in Goa, Guwahati, Kochi, Kolkata, Navi Mumbai and New Delhi between 6 and 28 October 2017. The final will be played at the Vivekananda Yuba Bharati Krirangan Stadium in Kolkata on 28 October.