12 Ontario players called into the squad for the Sept. 2 in Toronto 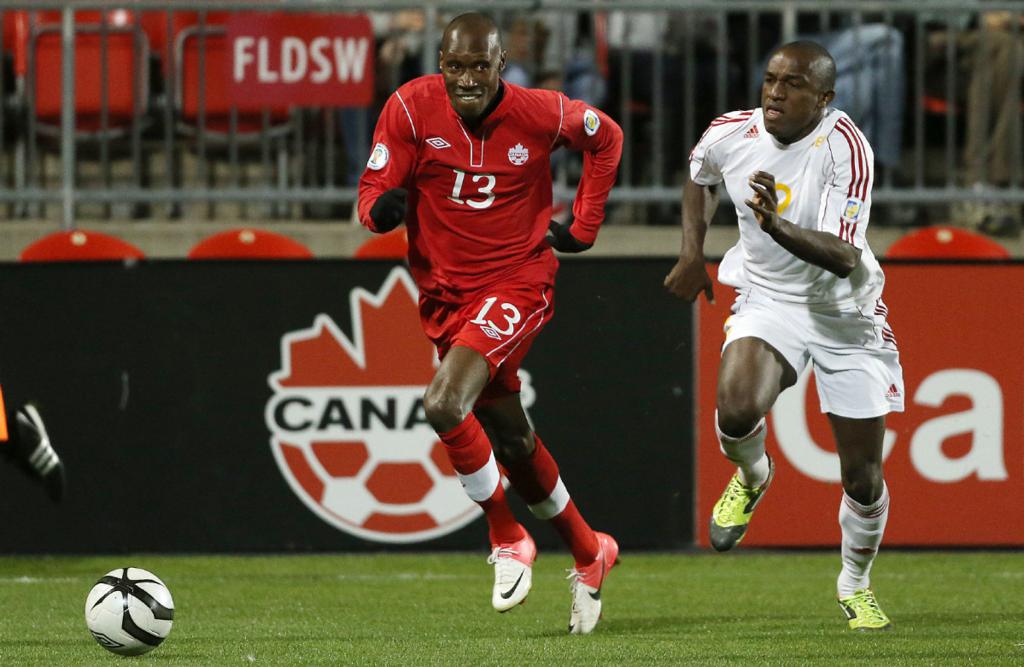 Canada Soccer have added both experience and youth to their Men’s National Team squad coming off a strong performance at the 2017 CONCACAF Gold Cup. Coach Octavio Zambrano has selected a pair of former Players of the Year and called in two debutants to the “A” squad for Canada’s return to BMO Field in Toronto this 2 September.

Midfielders Atiba Hutchinson and Will Johnson are both included in the September squad after missing this year’s CONCACAF Gold Cup run to the quarter-finals. Hutchinson of Brampton, Ontario is making his first appearance with head coach Octavio Zambrano. The five-time Canadian Player of the Year has led Beşiktaş JK to back-to-back Turkish Süper Lig titles and consecutive qualifications to UEFA Champions League.

Canada will face the two-time CONCACAF Gold Cup runners up Jamaica on 2 September. The Toronto match serves as a re-match from the Canada-Jamaica quarter-final match at the 2017 CONCACAF Gold Cup. Tickets to the match start as low as $20 (plus applicable fees) and can be purchased online via Ticketmaster.ca, by phone at 1.855.985.5000, or in person at the BMO Field Box Office. As the match takes place during the Canadian National Exhibition (CNE), all match tickets include free admission to the CNE grounds on match day. The 2 September match kicks off at 19.00 ET with complete ticket details at canadasoccer.com/tickets. 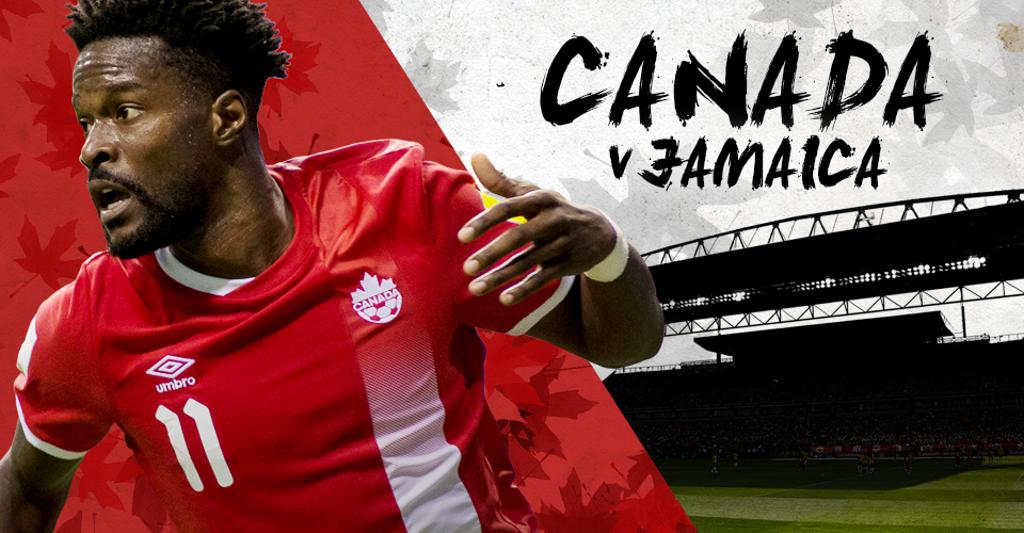 Two players receiving their first call ups to the Men’s National Team are David Choinière (St-Alexandre, QC) and Amer Didic(Sherwood Park, AB). The 20-year old Choinière plays for Impact Montréal FC and has been part of Canada Soccer’s national youth program since 2012. The 22-year old Didic plays for Sporting Kansas City and recently made his debut with Canada’s U-23 program in March.

In all, 13 players are 24 years or younger, with Davies the lone teenager. Alongside Choinière and Didic, goalkeeper James Pantemis (Montréal) is the other player yet to make his international “A” debut.

“I’m excited because it’s going to be a great game,” said David Junior Hoilett, “It’s going to be my first time playing at home, so it will be a great feeling for me to go out and show my place in my home city.”

This marks the sixth international match between Canada and Jamaica in Toronto, with the most recent meeting a Canada 3:1 win on 9 September 2014. The two sides have also faced each other four times in the CONCACAF Gold Cup, with the two sides winning two matches each.

Canada are two-time CONCACAF champions, having won the CONCACAF Championship in 1985 and the CONCACAF Gold Cup in 2000. In five matches under new head coach Octavio Zambrano, Canada’s international record is two wins, two draws, and one loss.

In 2017, Canada’s overall international record is three wins, three draws, and one loss in seven matches. Jamaica’s 2017 record is four wins, two draws, and four losses in 10 matches, including a second-place finish at the CONCACAF Gold Cup.