Ontario Cup semi-finals are set for this weekend

Masters semi-final and finals take place this weekend as well 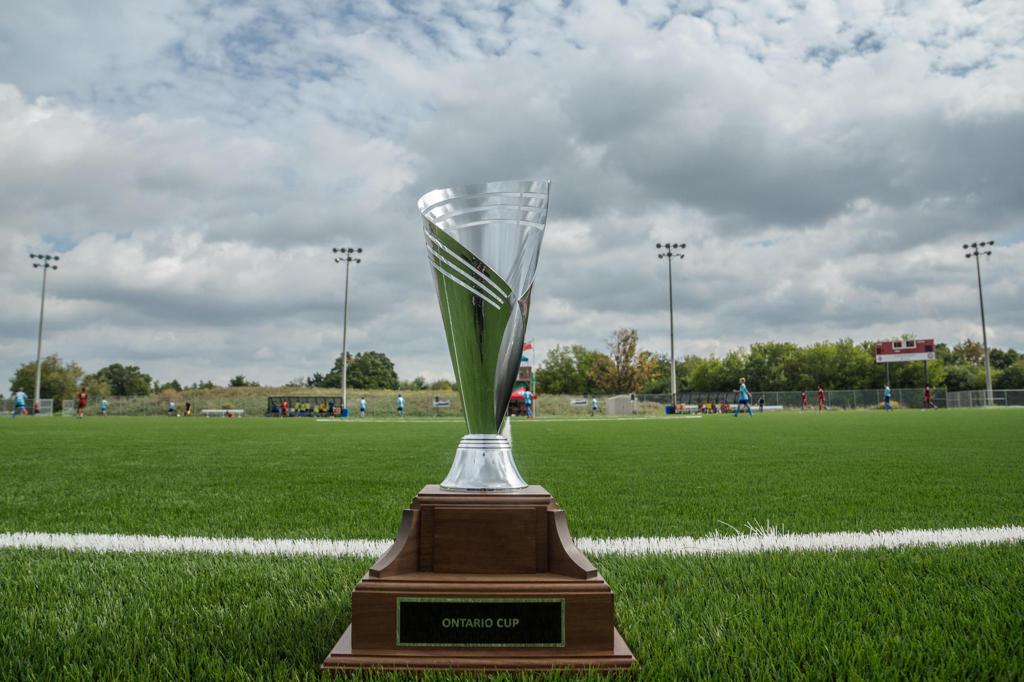 The Ontario Cup semi-finals are this weekend. And with a chance of making the finals in September on the line, the games are certain to be highly entertaining.

In total there are fourteen divisions in action, including the highly touted Men’s division.

The four teams that remain are all from the Ontario Soccer League’s Elite division, with Durham Celtic set to take on Vaughan Azzurri and Woodbridge Strikers awaiting Panathinaikos Toronto.

On the Women’s side, the 4-time defending champions from Scarborough GS United will face London Galaxy, with the other Semi-Final featuring Durham United and London Marconi.

In Masters Women's action, the Grand River Rangers will meet Ottawa City Soccer in the first semi-final and the Byron Fury will see London Marconi Azzurri in the other semi-final.

Want to dress like a champion? Visit the Ontario Cup store.