Goal in the dying minutes secures win for Team Ontario 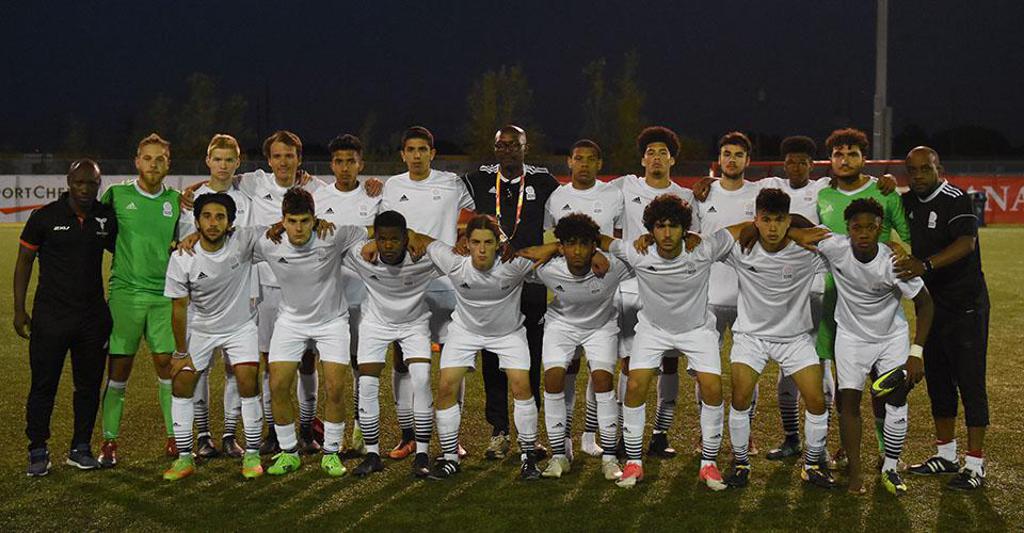 Ontario won the championship final 1-0 over Alberta, with the Ottawa midfielder scoring the lone goal in the last minute of play.

If you missed any of the tournament action, you can re-watch the games on SportsCanada.tv.

Mikhael Tony was Ontario's player of the match in the final.

Ontario won the Canada Games Men's Soccer Tournament on the final day in front of 1,400 fans at the Ralph Cantafio Soccer Complex in Winnipeg.

Alberta had the first chance in the six minutes, but were just wide of the target.

Ontario had the next good chance with a low shot that trickled wide. Overall, Alberta out-chanced Ontario in the first half, with the best being a Stefan Gajic shot that was tipped off the crossbar by goalkeeper Frenati.

In the second half, Ontario slowly took over the match.

Max Weinberg fired a shot that was saved by Brennan Hebert. Both sides pressed, but neither defence was ready to surrender that all-important first goal.

Finally in the last minute, Mohsen took a free kick that beat the wall and beat the goalkeeper.

The Women's Team Ontario settled for silver last week after being edged 1-0 by Quebec.