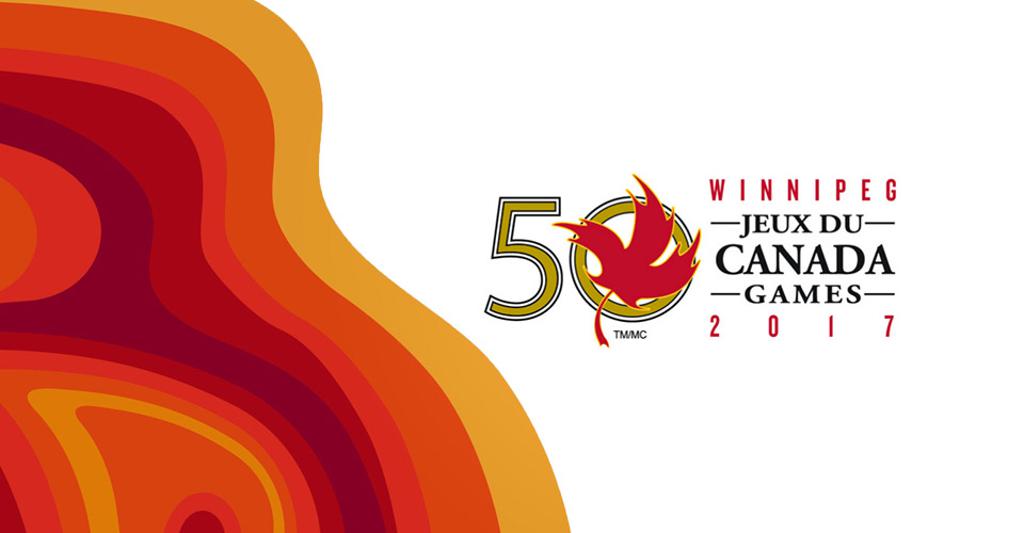 Team Ontario advanced past the quarter-finals by the narrowest of margins Thursday evening.

The game went immediately to penalties and Ontario prevailed to advance to the semi-finals Friday, Aug 11 at 5:30 p.m. where they will face heated-rivals Quebec.

The winner will advance to the gold medal game Saturday, Aug. 12 at 8 p.m.

The match can be watched live on SportsCanada.tv

The Men's Soccer Tournament features 12 provincial and territorial select teams featuring 18 players each. Following the initial group phase (four groups of three teams), the teams will play through to the placement and medal matches on 12 August. The competition provides young players with another opportunity to test themselves against some of the best young talent in Canada.