10 Ontario players, including three from OPDL, called to Canada Soccer's U-15 boys squad

Squad to compete in 2017 CONCACAF Boys’ Under-15 Championship in Bradenton, FL, USA 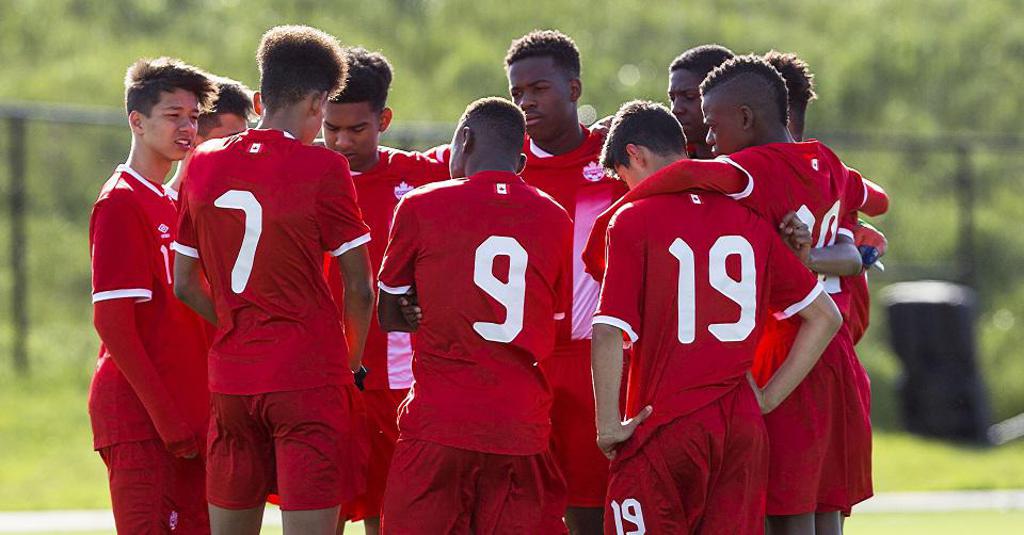 Canada Soccer have announced their roster for the 2017 CONCACAF Boys’ Under-15 Championship in Bradenton, FL, USA. The 18 players, including 10 from Ontario and three from OPDL, have been selected for the week-long confederation championship that runs 13-19 August.

Canada Soccer selected their squad from more than 140 players that have featured in either Men’s EXCEL identification camps or the Canada Soccer U-15 Showcase for players born 2002 or later. Beyond 2017, these players are eligible for FIFA/CONCACAF competitions at the U-17 level in 2019, the U-20 level until 2021, and the Olympics/U-23 level until 2024.

Canada will play at least four matches at the CONCACAF Boys’ Under-15 Championship, starting with three group matches over four days. Canada face USA on 13 August, Costa Rica on 14 August, and Trinidad and Tobago on 16 August.

s part of Canada Soccer's Men's EXCEL Program, the CONCACAF Boys’ Under-15 Championship provides Canada Soccer with an early opportunity for both education to young players as well as scouting by national, provincial/territorial, and professional coaches.