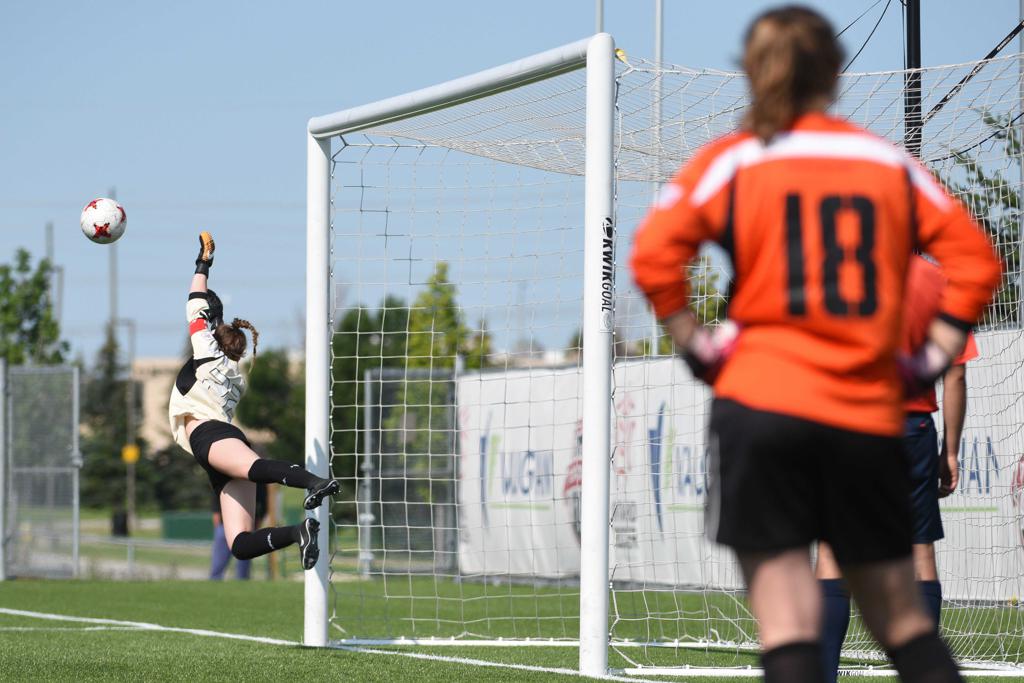 Sunday was a showcase of some of the best of what Ontario has to offer, when teams from the Ontario Player Development League (OPDL), as presented by Toronto FC, competed in their respective Cup finals.

In the U-16 Girls OPDL Cup Final Burlington Bayhawks took on Aurora FC in the first game of the day.

Aurora was on the front foot early and if it were not for the play of Burlington’s keeper, Claire Wyville, who came out on numerous occasions to make big stops, it could have easily been an early lead for Aurora.

Aurora’s keeper, Meaghan Phillips, also had to be alert to the danger, making several first half stops to keep it knotted at 0-0 heading into halftime. 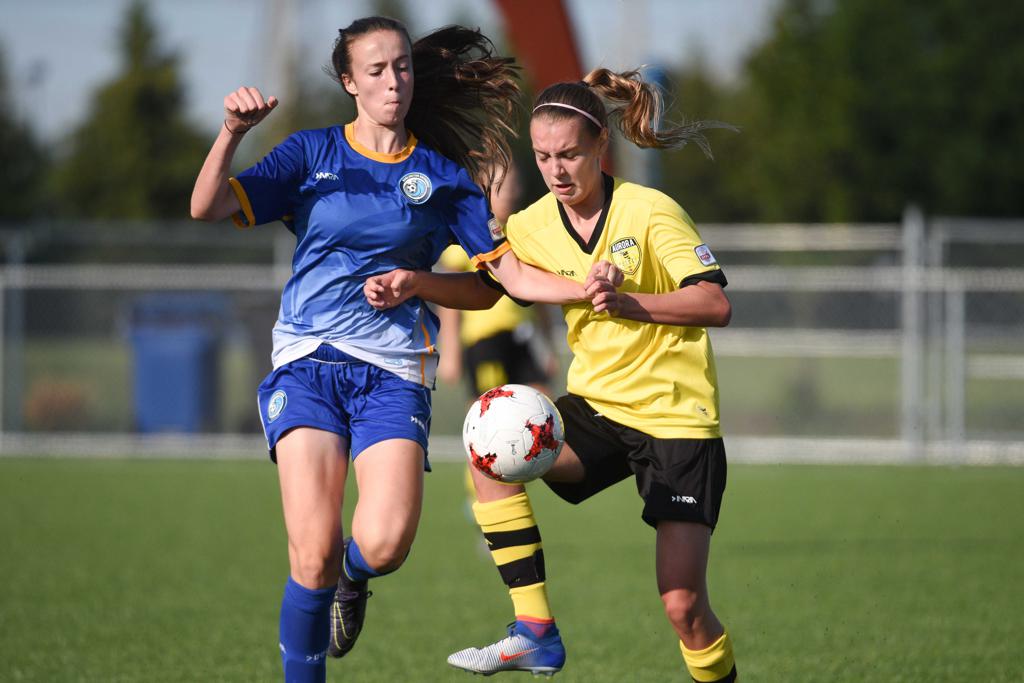 Shortly after the restart, Aurora found themselves on the front foot again. Courtney Chochol capitalized on a Burlington mistake and found herself in alone on the Burlington net. She was able to round the keeper and blast her shot into the upper net to give Aurora a 1-0 lead.

Burlington wouldn’t back down though and continued to press. With ten minutes remaining, Jorden Campbell’s good work down the wing resulted into a cross into the box and Jordan Faveri got on the end of it with a glancing header that would beat the Aurora keeper to tie the game at 1-1.

The game would end that way and would be decided in penalties.

In penalties, the play of Wyville would once again be the difference, as she made three saves to lead Burlington to capture the U-16 Girls OPDL Cup. 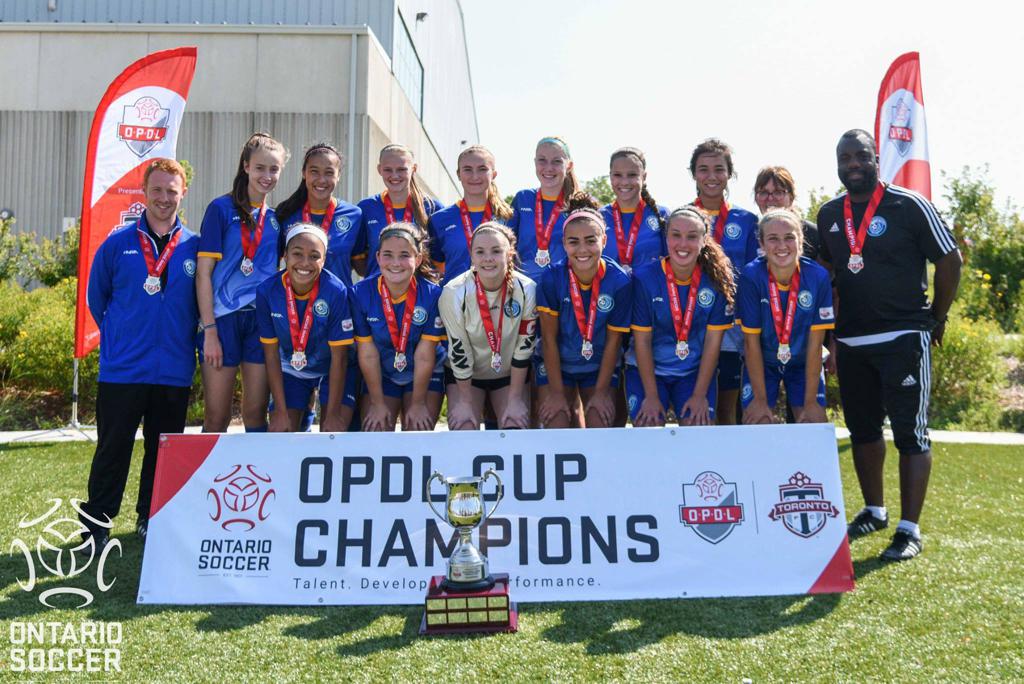