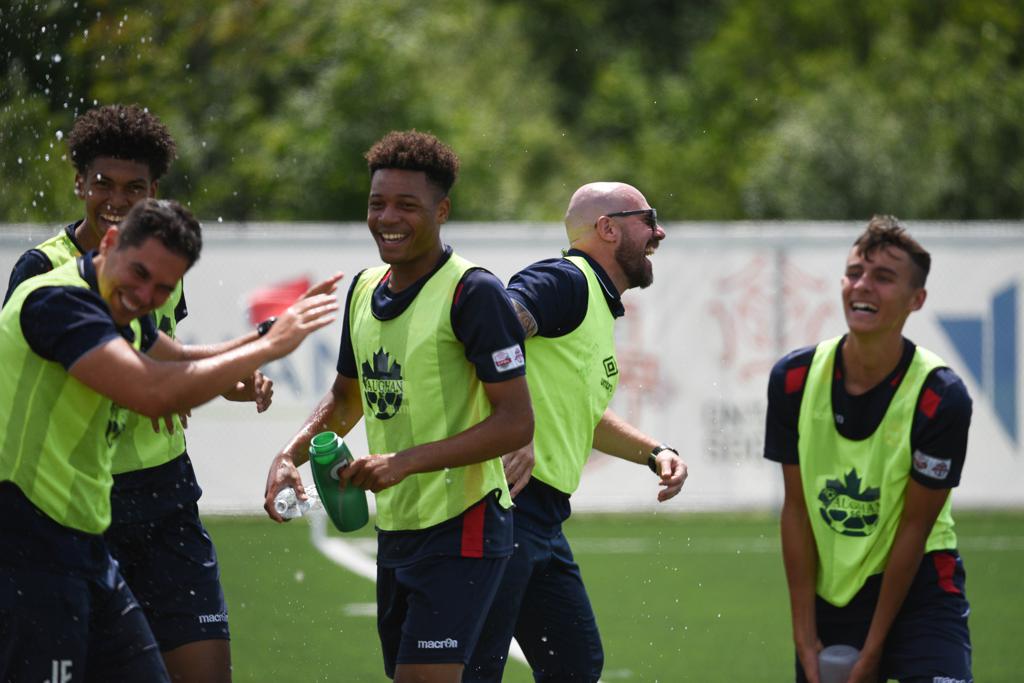 The U-16 Boys OPDL Cup final, as presented by Toronto FC, was a fantastic display of the good work being done with development across the province.

When things got underway between the Vaughan Azzurri and Hamilton United Elite it wouldn’t take long for the action to pick up.

Dujon Martin put Vaughan on the board early with a second minute individual effort. His long run from mid-field resulted in his final touch slipping past the Hamilton keeper to make it 1-0.

On a nearly identical play to their first goal, Martin would increase Vaughan’s lead to 2-0 in the 30th minute when his long run ended up with the ball in the back of the Hamilton net. 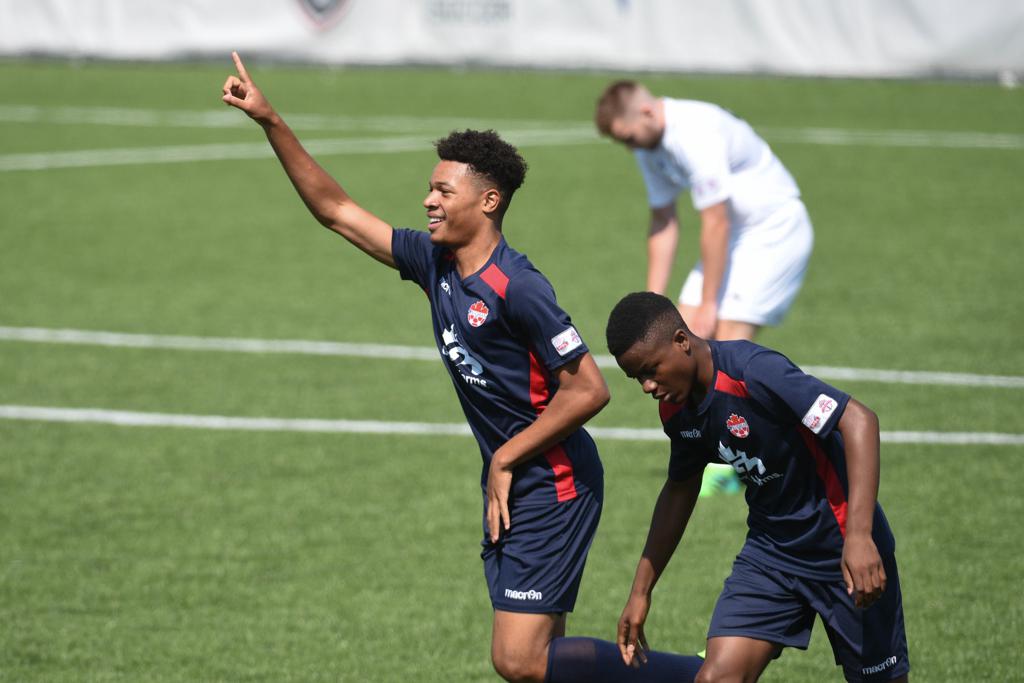 After the restart Vaughan would begin quickly once again as Promise Akinpelu added a third goal in the 46th minute to make it 3-0 for the Azzurri.

A few minutes later, Vaughan would put the game out of reach as Stefan Copetti broke down the wing and made it 4-0 for the Azzurri.

From there, the backline of Vaughan and their keeper, Carmen Luca Cacioppo, would shut the door and see out the match, finishing as a 4-0 final.