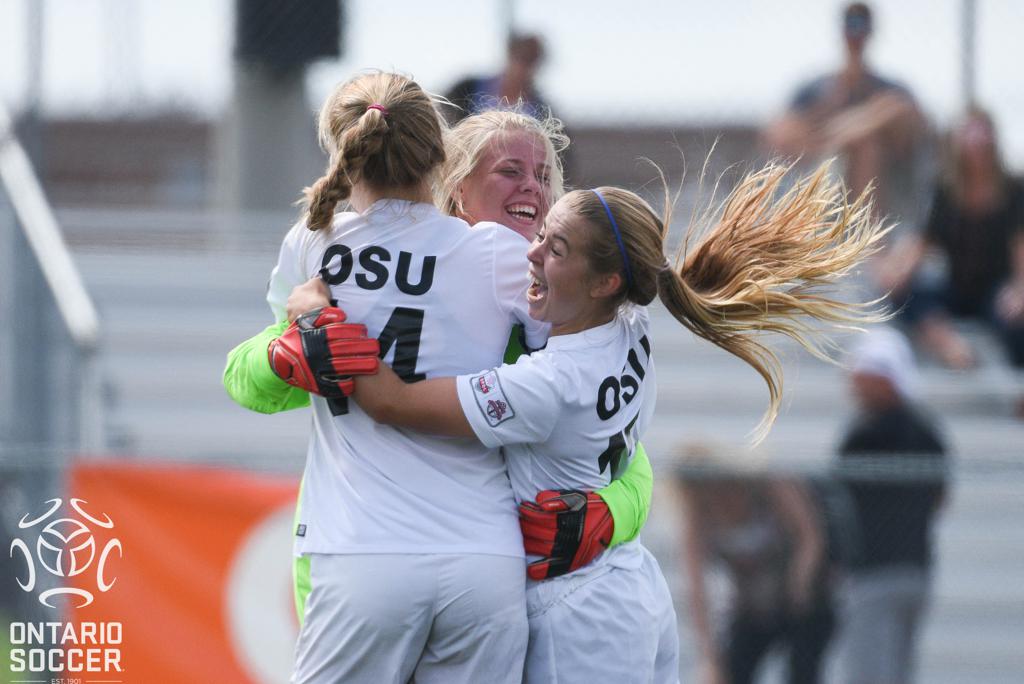 The U-15 Girls OPDL Cup final, as presented by Toronto FC, was a glimpse into the future of the game in Ontario, with some great defensive play on display.

When things got underway between the Vaughan Azzurri and Ottawa South United both teams were cautious early, testing each other’s limits.

The first real chance of the game came when Vaughan’s Maia Torelli found her way in on net. As she rounded the keeper and appeared to have the game’s first goal, OSU’s Katherine Chadwick swooped in to knock the ball to safety and maintain the 0-0 deadlock. 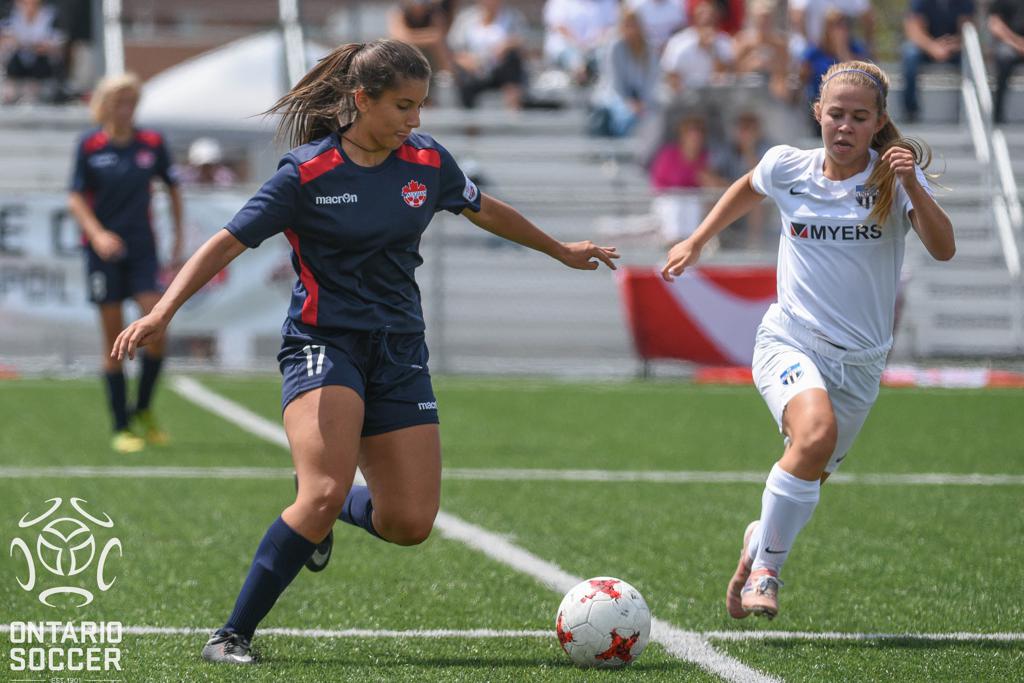 Torelli had another good chance for Vaughan after the re-start but it was more tremendous defensive work, this time from OSU’s Madelyn Bush, who made a terrific sliding tackle in the box to stop a sure goal.

With only minutes remaining in the second half, Taylor-Ryan would redeem herself after the miss in the first. The OSU striker got in behind the Vaughan defence and neatly rounded the keeper before depositing it in the back of the net to give her side a 1-0 lead.

Just when it seemed as though OSU had done enough to secure the win, Vaughan’s last kick of the game saw a freekick floated into the box and fall to the foot of Nicole Lovisotto. Lovisotto jumped on the opportunity and sent the game to penalty kicks with the tying goal.

Vaughan’s luck would end there though as they missed three times from the penalty spot and Ottawa South United captured the U-15 Girls OPDL Cup with a 1-1 final (3-1 in penalties). 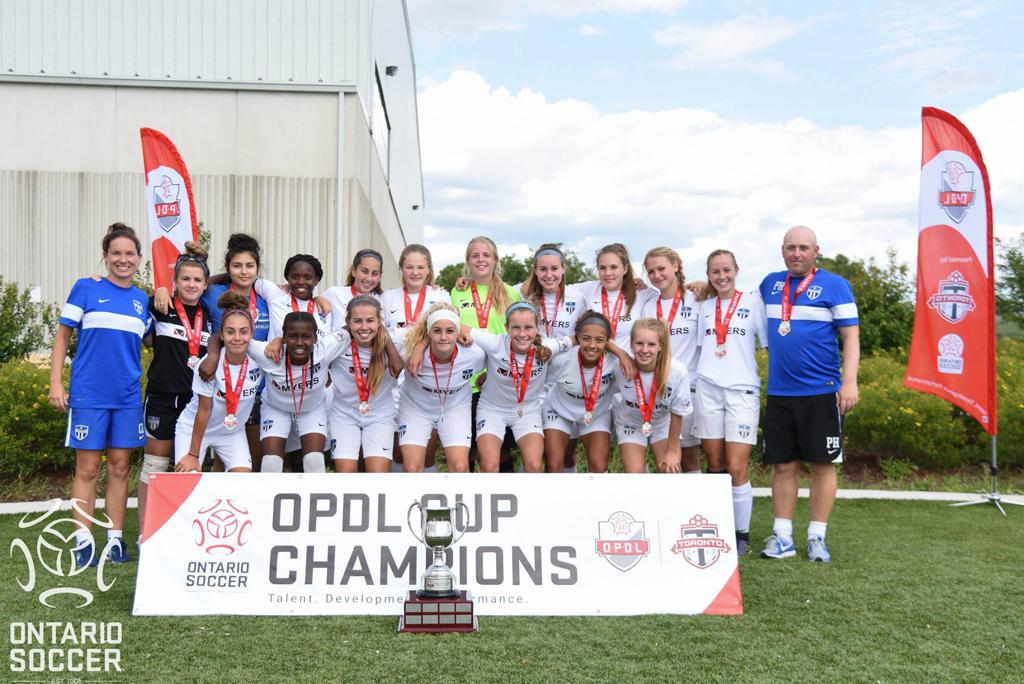