Carter Osbourne's save in penalties proves to be the difference 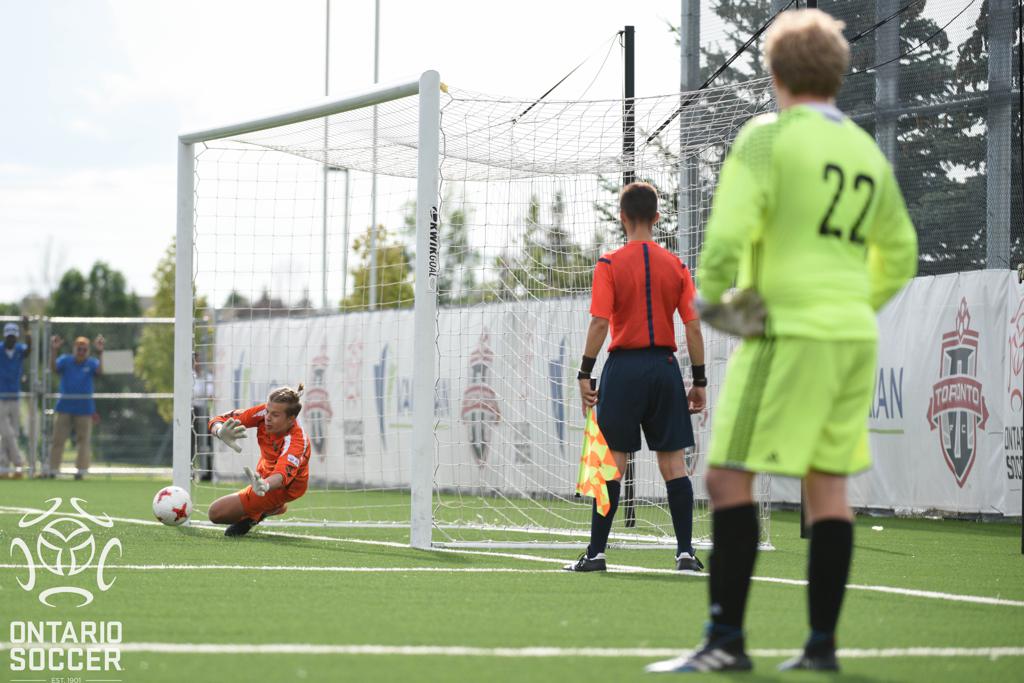 The U-15 Boys OPDL Cup final, as presented by Toronto FC, was a tight defensive affair as West Ottawa and United FA spent a good stretch of the first half testing each other’s edges.

Both team’s would trade chances throughout the first half but on each occasion the final touch was missing as the score would remained deadlocked heading into the half. 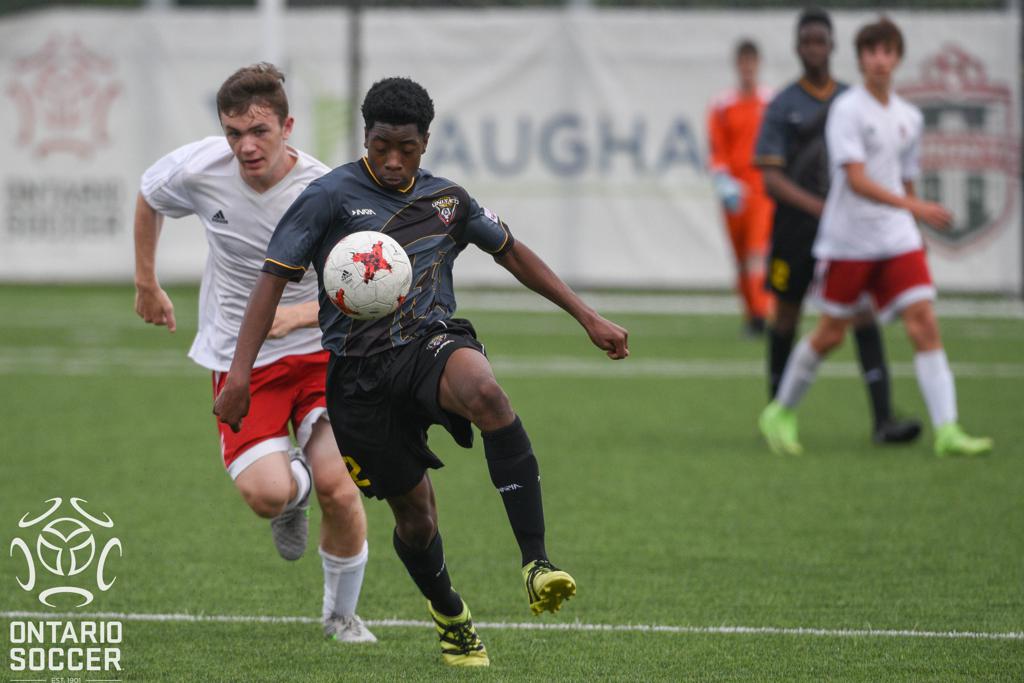 The second half story was more of the same as both sides went at each other but weren’t able to create many offensive chances, settling for a lot of middle-of-the-pitch battles.

Despite a few last ditch efforts by West Ottawa, the game ended 0-0 and went to penalties to decide it.

In penalties it was all offense, as each team scored on their first four shooters.

On their fifth penalty, United FA would score and United keeper Carter Osbourne would make a diving save to secure his team’s victory and crown United FA the U-15 Boys OPDL Cup champions.