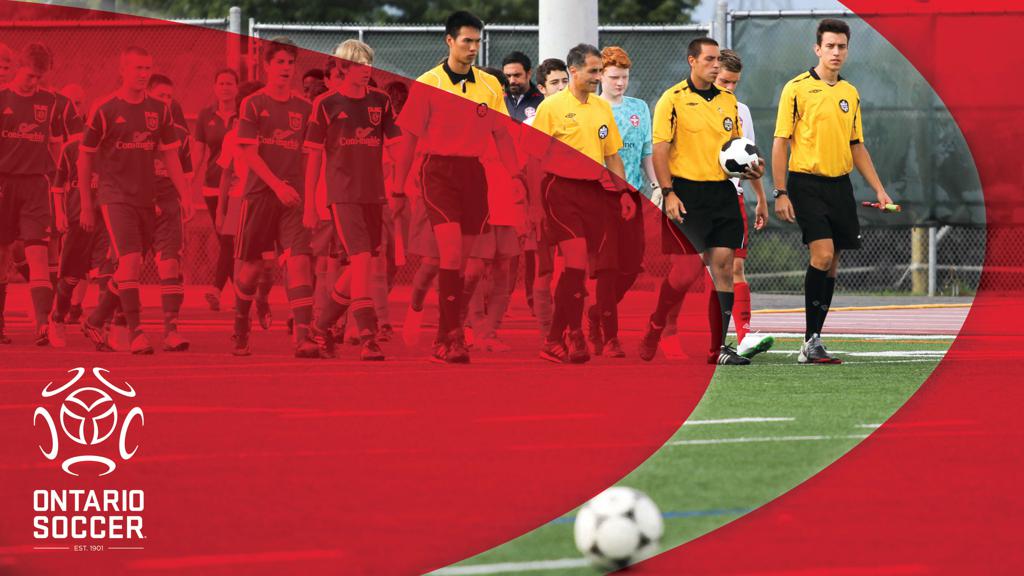 The Match Officials for the North American Indigenous Games (NAIG) have been announced.

The North American Indigenous Games is the largest continental sporting and cultural gathering of Indigenous people, welcoming more than 5,000 athletes, 2,000 volunteers and a countless number of spectators and dignitaries.

The soccer events (U-16 and U-19) are taking place in Hamilton at McMaster University and will run from July 17-22.

Match officials were nominated by their District Association, or selected by Ontario Soccer in the late months of 2016.

Commitment  by the officials to a minimum of three days was mandatory and attendance at pre-event education is a must.  These officials have also all passed, at minimum, a level 7 beep test.  Every evening there will be education with mentors and assessors, providing input on the games from the day.

Please congratulate the following Match Officials on their appointments: