At a weekend that included: an SGM, an AGM and an election – the volunteers took centre stage 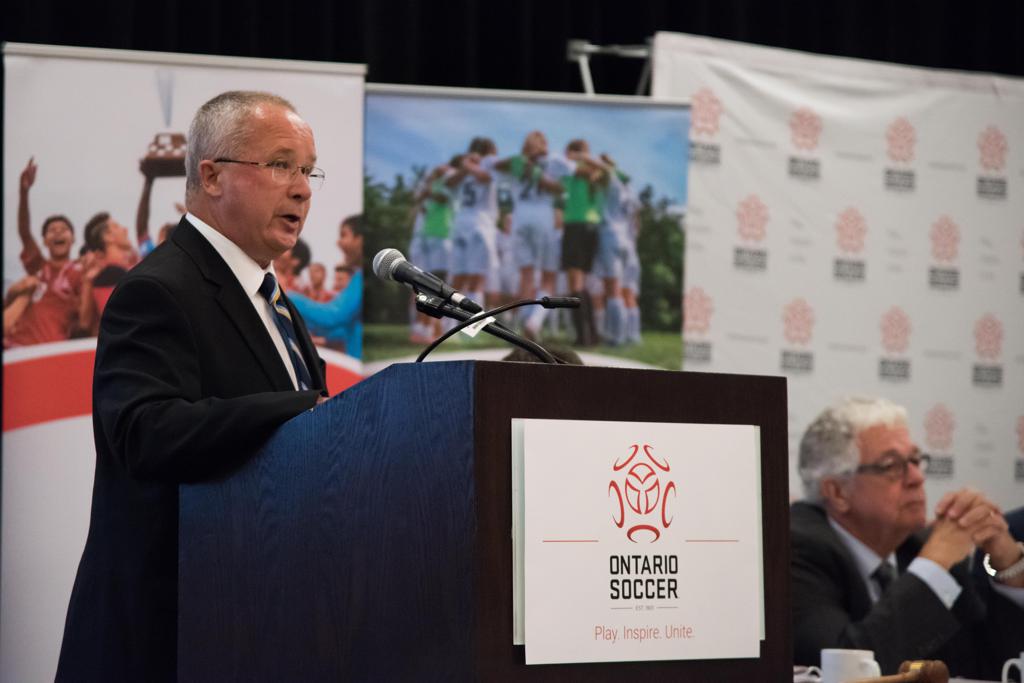 It was an exciting weekend for Ontario Soccer as familiar faces were re-elected and new ones joined the fold.

“I’d like to thank Dino for his long-time service and commitment to Ontario Soccer. He has been and will continue to be a great servant to the game,” said Smale. “As a leading soccer organization in Canada, we need to continue to work to improve our governance structure as well as continue to work to Unify Ontario through our players, coaches, match officials, volunteers and administrators. These groups will be the focus of all our decisions.”

View the full list of Ontario Soccer board of directors on OntarioSoccer.net.

Prior to the AGM, Ontario’s volunteers were in the spotlight as the Centre Circle Awards took place Saturday night.

The Centre Circle Awards are Ontario Soccer’s highest level of recognition and are presented annually to deserving volunteers and organizations nominated on the basis of their outstanding contributions to the development of soccer in Ontario and Canada.

This year, Ontario Soccer unveiled a refreshed awards program that expanded the current awards structure and reflects a more inclusive and accurate representation of those who exemplify the best in Ontario. 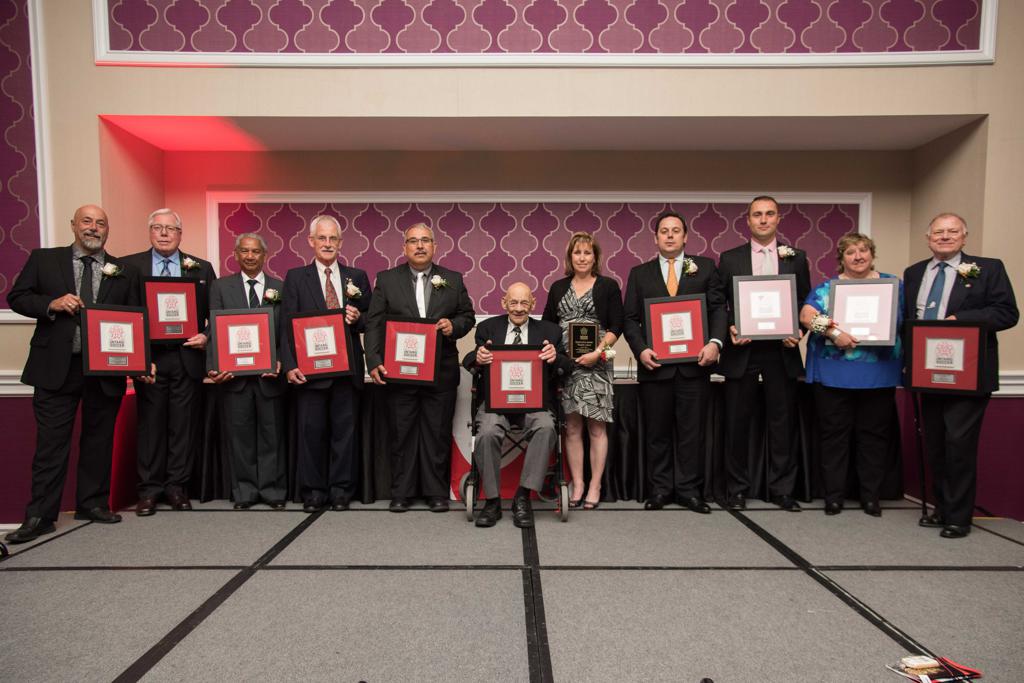 The 2017 Centre Circle Award winners. Click their names below to discover their stories

Progress was made at the recent Special General Meeting focusing on a new Governance model for Ontario Soccer.

A preliminary meeting was held on the Friday evening and positive dialogue continued amongst all members.

At the actual SGM meeting Articles 5, 6, and 8 were presented and although they were not successful in securing the 67 per cent required to change each of these individual by-laws there was movement from some Districts who voted “against” last time to “in favour” this time around.

Article 7 was passed with only one dissenting District.

However a major issue to which Ontario Soccer have been governed by for decades, relates to our outdated “weighted voting system” which has been a roadblock for change.  Based on player registrations Districts who forward more player fees have the ability to dictate and determine the direction of Ontario Soccer by exercising their weighted vote thereby marginalizing the importance of the smaller Districts and Associate Members who have fewer votes.  As such achieving the 67 per cent requirement to change by-laws to launch a new structure has been challenging.

Ontario Soccer, through the Board of Directors, voted and supported recently on flattening the weighted voting structure at the National level.  It is expected that our weighted voting system at Ontario Soccer will be brought to the Board of Directors for review this fall, subsequently resulting in a decision that would bring Ontario into alignment with Canada Soccer.