Ontario native one of 36 match officials appointed to tournament 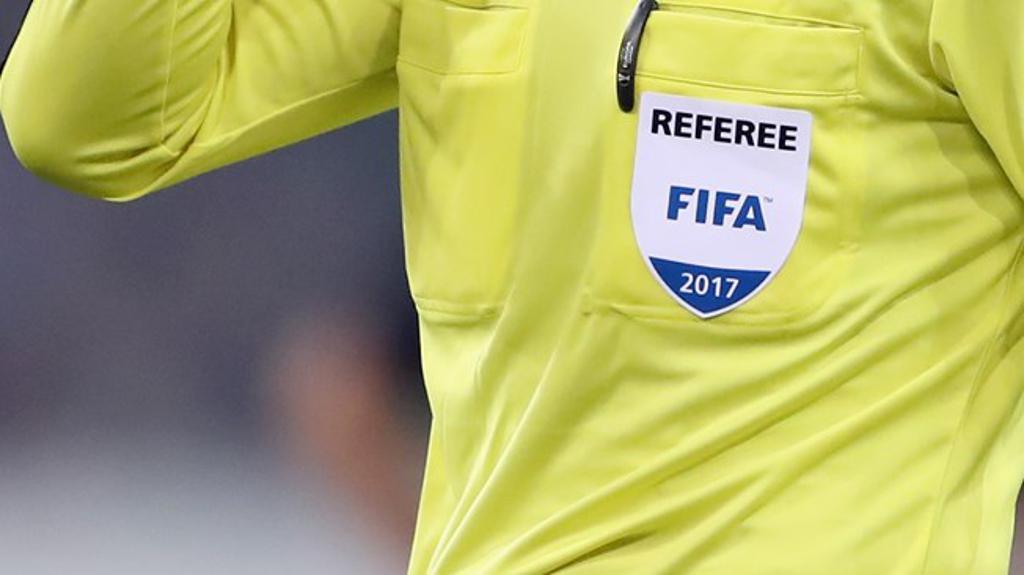 Ontario's Joe Fletcher is one of 36 match officials, from all over the world, to be appointed to call games at the FIFA Confederations Cup Russia 2017.

FIFA has appointed 36 match officials, representing all six confederations. They have been selected by the FIFA Referees Committee from the list of candidates for the 2018 FIFA World Cup Russia™.

Preparations for the match officials were conducted as part of FIFA’s refereeing project for Russia 2018, which includes preparation seminars with practical and theoretical sessions. In addition, the referees were supervised and monitored on an ongoing basis by the world’s best refereeing instructors.

In their preparations, all of the candidates were under the guidance and supervision of the chairman of the FIFA Referees Committee, Pierluigi Collina, and the FIFA Head of Refereeing, Massimo Busacca. For Collina and Busacca, it is essential to ensure that the best match officials from all around the world are selected for FIFA competitions.

“These officials are all potential candidates for next year’s flagship football event in Russia, and a high-profile tournament like the FIFA Confederations Cup 2017 is key to their preparation. We are convinced that they will deliver the quality we strive for,” said Collina.

The Confederations Cup match officials participated in intensive pre-tournament theoretical and practical training sessions organised by the FIFA Refereeing Department. The main points of emphasis were on consistency and uniformity in the interpretation of the Laws of the Game, football understanding, reading the game, positioning, teamwork and different football mentalities.

“We prepare like a football team, just like players do, paying special attention to uniformity and consistency, fair play, protecting players and the tactical approach. Everything must come together now in this very important competition, which has some of the best players and a world-class line-up of teams,” explained Busacca. “We worked mainly on the tactical and technical aspects. This very important preparation is needed so that we can anticipate and prevent any possible issues, with one of our main goals being to ensure that we are in the right place at the right time.”

Another important piece of history is being made at the Confederations Cup with video assistant referee (VAR) tests. The VARs are being used to support referees with “match-changing” decisions. The trial involves VARs being given access to all broadcast feeds inside a video operations room, enabling them to provide information to the referee on the field of play in order to correct any clear mistakes in “match-changing” situations. These include serious incidents such as goals, penalty decisions, direct red cards and cases of mistaken identity. The VARs will play a supporting role along with the assistant referees and the fourth official, but the referee will continue to take the first as well as the final decision on the field of play.

The referees will also be able to call upon goal-line technology (GLT).