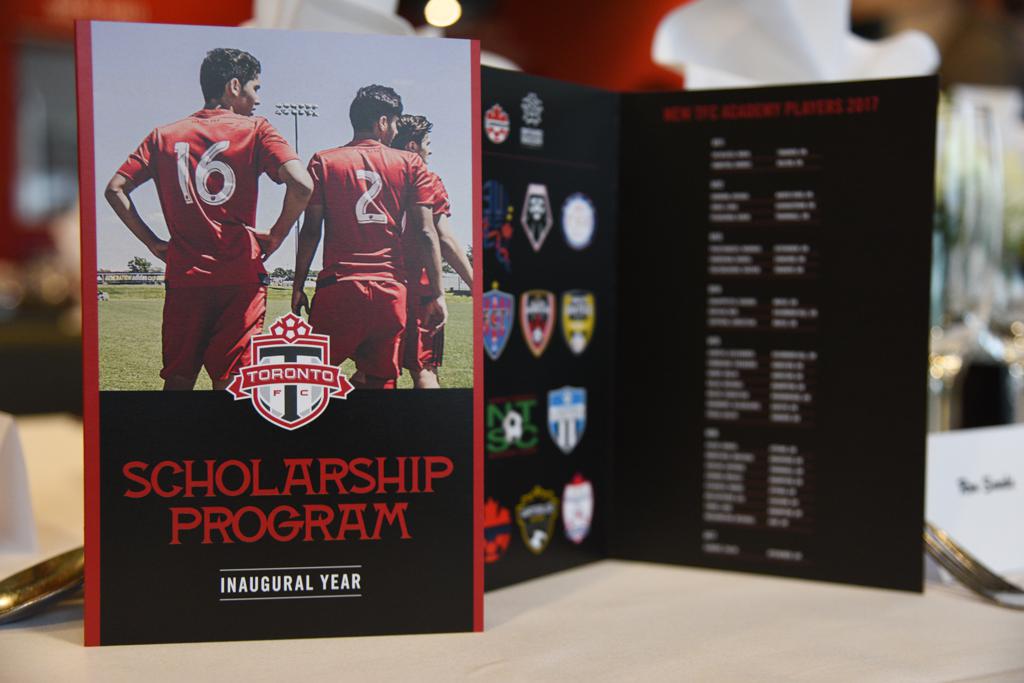 This week features a look at the inaugural Toronto FC scholarship program, which recognizes players that have graduated into the TFC Academy.

Fifteen clubs and academies from around Ontario, were recently honoured by Toronto FC as part of a formal event that recognized the contribution these organizations play in the development of Ontario's athletes.

A number of soccer leaders from Ontario and around Canada were on hand, including Bill Manning, Toronto FC President, who spoke to the impact these groups were having on our game.

“As we continue to evolve and improve as a club, it’s important to recognize all that the youth clubs and academies in Ontario are doing to help grow the game," said Manning. "Their commitment to developing young players is vital to all that TFC is doing, as we strive to build a first-class organization that not only contends for championships, but also opens the door to the talented and hard-working players right here in the province." 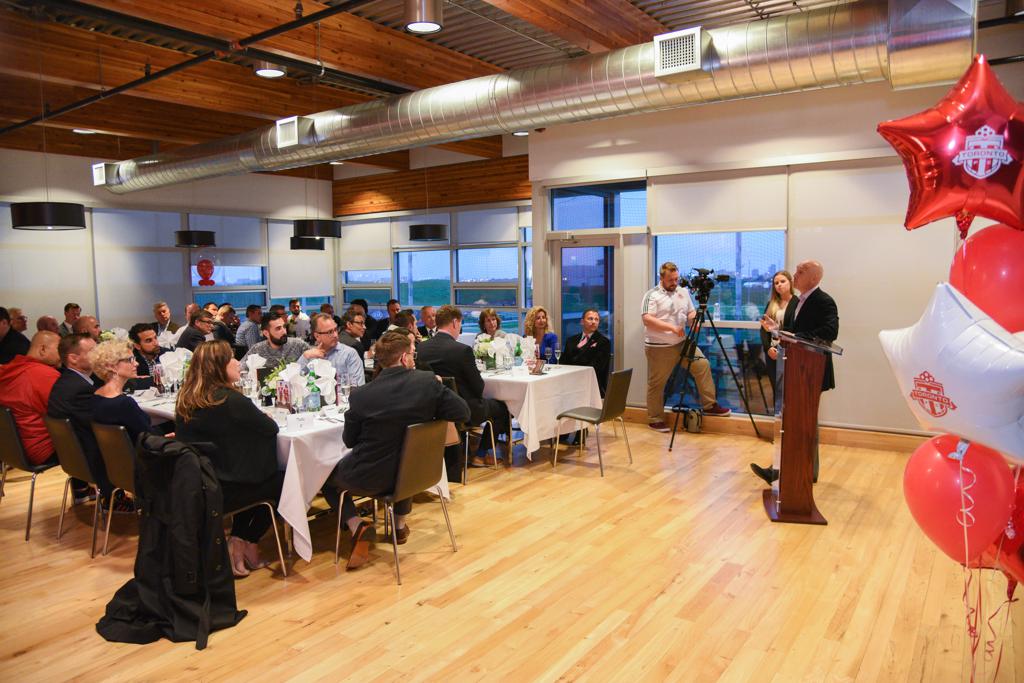 “As a Premier Partner of Ontario Soccer, it’s welcoming to see Toronto FC hosting Clubs and Academies within our membership and honouring them for the fine work they have done in developing our province’s top male athletes,” said Misley. “As these players now continue through the Toronto FC Academy system they will be provided a special training environment that can only enhance their goals and ambitions within soccer.”

All told, 27 new players joined TFC Academy in 2017 and it's a testament to the good work being done by clubs and academies in Ontario.

"We are proud to have hosted these clubs at the KIA Training Ground and thank the youth clubs and academies of Ontario for allowing their players to join us at the TFC Academy," said Manning.

View the Clubs, Academies and Players Honoured in 2017