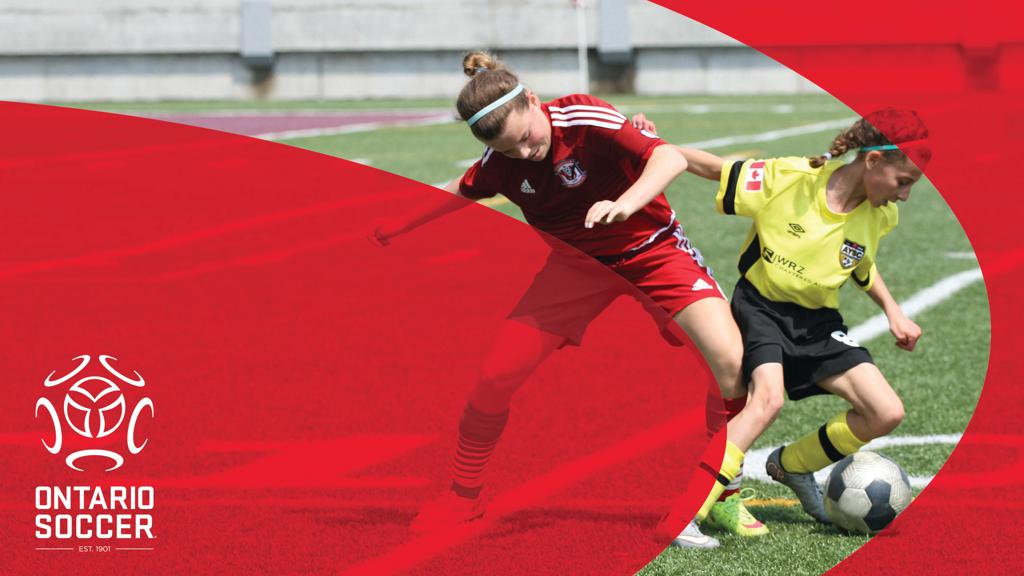 With the application deadline for entry into the Ontario Player Development League (OPDL) now passed, Ontario Soccer has announced the formation of the independent OPDL Assessment and Selection Committee for the 2018-2019 OPDL Cycle.

The committee has already begun to assess applications. Assessment is expected to be completed in July 2017.

The Committee consists of five members, two of whom are appointments from Ontario Soccer.

The Calgary-based Burden is an experienced senior executive, chief financial officer and corporate director with a number of large, successful Canadian and multinational organizations. He is a member of Canada Soccer’s Board of Directors.

Béliveau, Manager of Long-Term Player Development (LTPD) for Canada Soccer is a former coach of the Canadian Women’s National Team. A Montreal resident, she brings a wealth of soccer knowledge to this position, not only as a coach, a player but also as a highly-regarded FIFA Instructor and administrator.

The selection Committee includes a combination of technical oversight skills and awareness of Club capabilities, as well as business and financial expertise.

Ontario Soccer has this independent, arms-length Committee together to continue with an unbiased, thorough and fair review process as implemented in the first cycle.

In the interests of privacy, all Committee representatives have signed a non-disclosure agreement, ensuring that the details of this process and the applications therein are not made public in any manner.

On-site visits to shortlisted applicants will begin in soon and continue over the next several weeks.

The OPDL Assessment and Selection Committee makes final recommendation for final approval to the Ontario Soccer Board, through the Executive Director. Announcement of the successful candidates is scheduled for August 2017.

Successful candidates will join the OPDL in 2018 at the U13 age group.