OPDL kicks off its fourth season this weekend

Presented by Toronto FC, OPDL is the high-performance destination for Ontario athletes 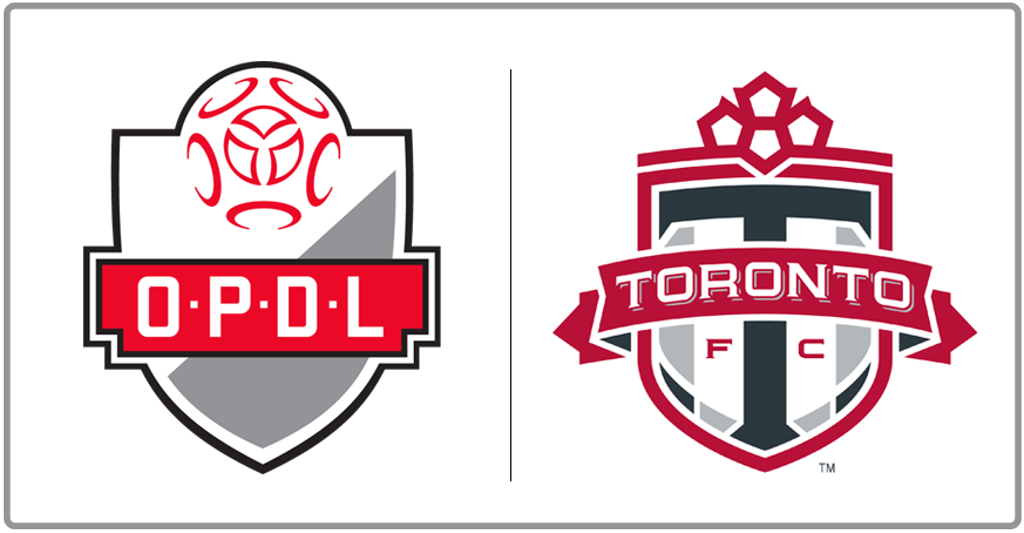 The Ontario Player Development League, presented by Toronto FC, kicks off its fourth season this weekend with games across the province.

Launched in 2014, with the 2001 male and female age groups, the OPDL will now phase-in a fourth age group in 2017 for its license holders to continue to build out their program according to the Ontario Soccer Talented Pathway.

Eighteen Club and Academy License Holders, operating in Ontario, will begin their seasons in OPDL where the focus on development comes first.

"This season is going to be an extension of the great work we are seeing done in OPDL by our license holders," said Gary Miller, Ontario Soccer Technical Director.

"OPDL players are already being identified by universities and colleges in Canada and America, they are being channeled up into our youth national teams and we are also now seeing players move into pro-environments such as the Toronto FC Academy on the male side.”

Based on a comprehensive framework of program and league standards, OPDL provides high-quality development environments in which all their players receive top-level competition, combined with highly-structured, high-performance training.

New to the program this season will be the ability of license holders to register players born in the 2000 age group to play for 2001 age teams.

"This technical OPDL initiative will be the first step to close the player movement gap from the OPDL to League1 Ontario, the province’s pro-am senior Men’s and Women’s high performance league," said Bryan Rosenfeld, Ontario Soccer Manager of High Performance. "As we have seen already, League1 Ontario is helping players push their careers into the pro-ranks in North America and abroad, on both the men’s and women's side of the game."

Also new to the program this year will be the introduction of the OPDL Cup for the U-15 and U-16 age groups. A single-game knockout format, the addition is intended to introduce another level of intense competition into OPDL.

“At the U-15 and U-16 age groups, it is important for players to be exposed to more pressure-situation games,” Rosenfeld said. “This initiative is designed to help shape and strengthen the players’ response to the kind of environments they will encounter as they progress along the Talented Pathway towards collegiate, professional and national team opportunities.”

The OPDL Charity Shield, a showcase event for the top teams from each conference in the 2001, 2002 and 2003 age groups, will take place November 4 at the Ontario Soccer Centre in Vaughan. This event raises money for local charities.

Also, the OPDL opened up applications in early 2017 for new licensees to join the innovative program. Those applications are currently being reviewed and successful licensees would start competition in the 2018 season.