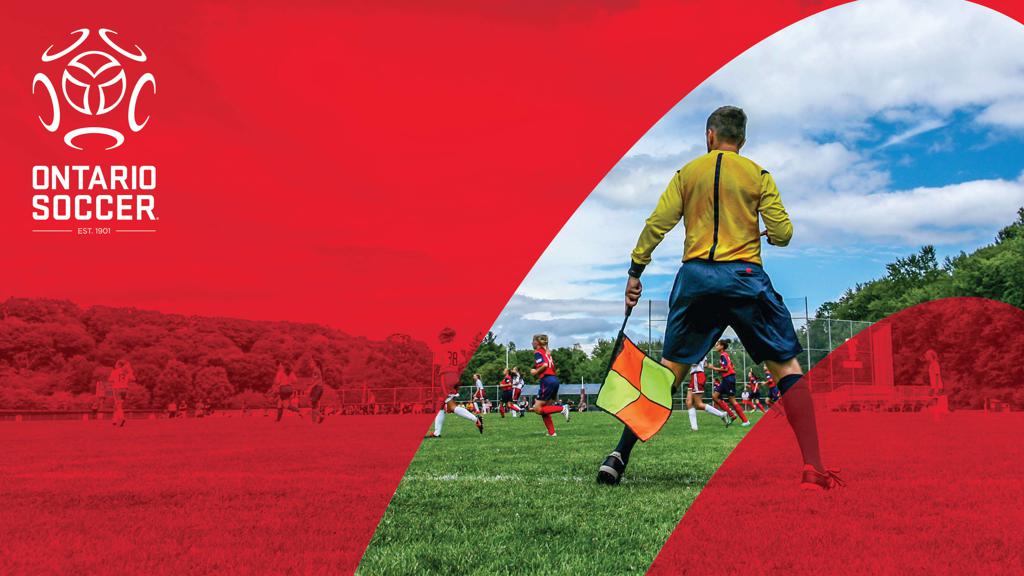 John Gibson, President of HamDSA, said he is looking forward to participating in this new program. 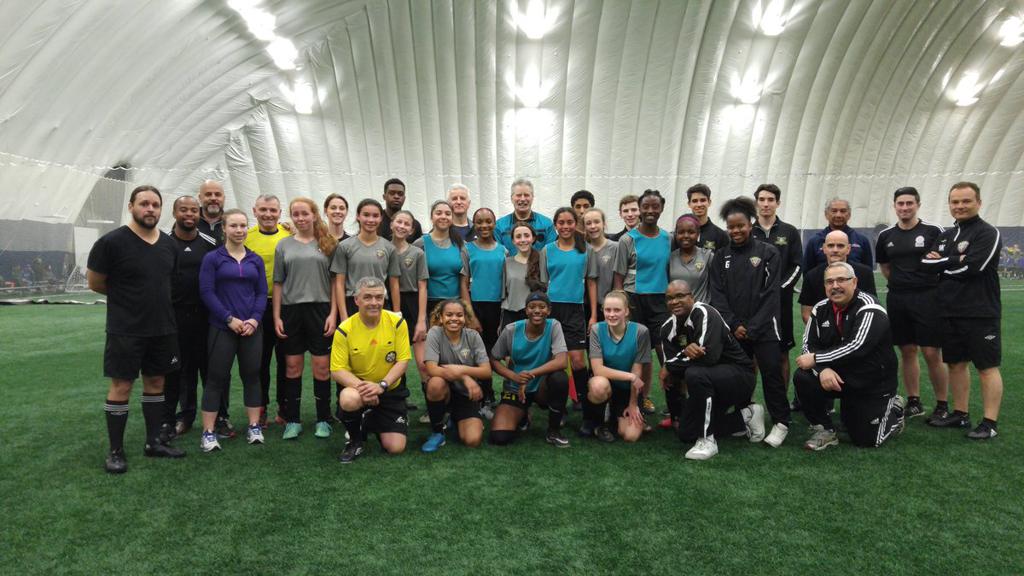 The first event was held at the Pickering SC soccer dome on April 5.

The first session took place on April 5 at Pickering S.C. with great results.

“We know the Ontario Soccer LTOD program will be a great success as it starts to support Match Officials on and off the field. Coaches and Players get to hone their craft week in and week out in training sessions but Match officials typically only get to develop during a game," Greenwood said. "By offering this collaborative approach everyone learns and we're particularly happy to see that this learning was extended to parents too. This should make the game more positive for everyone."

Ramin Mohammadi, Pickering SC Director of Soccer Development saw it as a great night out for all.

“Once again thank you to Ontario Soccer for a fantastic event last night. What a great experience for all of us coaches, parents and players to observe what officials go through to develop themselves for games.”

Ontario Soccer thanks HamDSA, Pickering S.C. and Oakville S.C. for supporting this LTOD Initiative and hopes to expand to other clubs and facilities across the province.

If you are interested in having your club, district or facility involved for 2018, please contact the Match Officials Program.