She also shares, for the first time, the story of her son's epilepsy and her personal battle with breast cancer 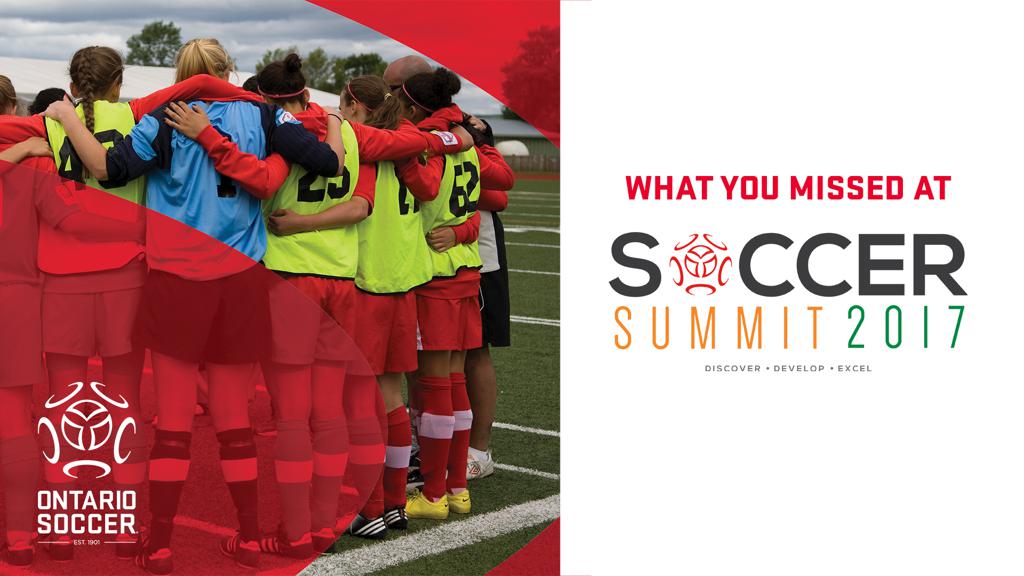 The Ontario Soccer Summit 2017 has publicly released the third and final keynote speech.

The first release, the keynote speech by Jason de Vos, the Canada Soccer Director of Development, got Ontario and Canada talking.

The second, delivered by Sheldon Kennedy, the Co-Founder the Respect Group, is sure to leave people stunned.

The third and final, given by Lorraine Lafrenière, looks at why it's important for our sport leaders of tomorrow to see more female leaders in sport today.

She also shares two heartfelt stories about overcoming the odds as she opens up about her son's epilepsy and her personal battle with breast cancer.