Strategic initiative will be aligned with Ontario’s player development pathway 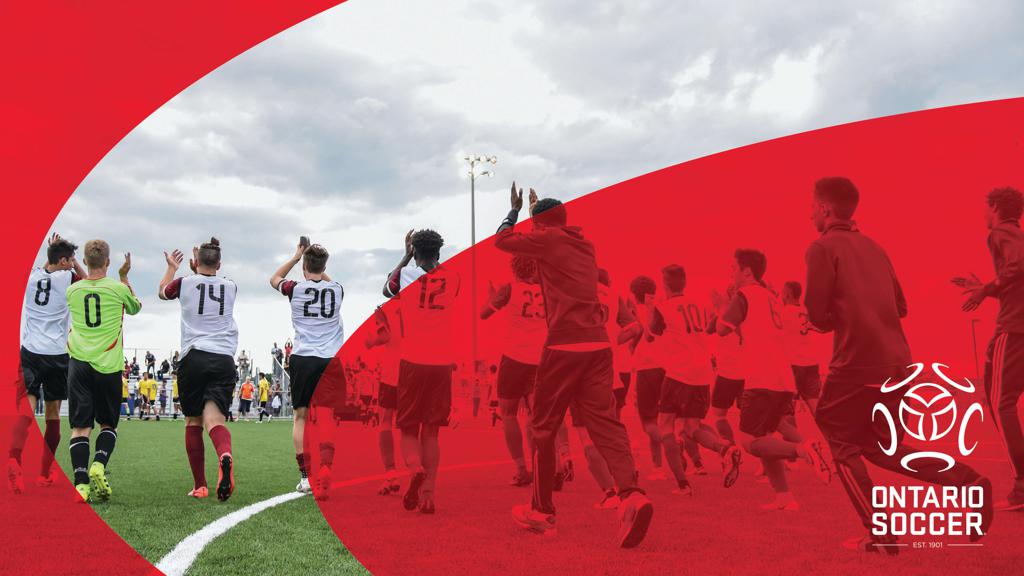 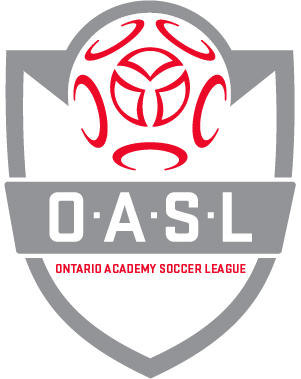 Ontario Soccer is pleased to announce the launch of the new Ontario Academy Soccer League (OASL), as a two-year pilot program in the province.

This strategic initiative will develop and implement a separate Academy soccer stream, made up of private academies, which can be aligned with Ontario Soccer’s player development pathway.

Club and Private Academy integration will take place in the high-performance environments of the Ontario Player Development League and League1 Ontario.

The new league will launch in 2017 with 13 Academies from across the province.

“This is an important new strategic initiative for Ontario Soccer,” said Johnny Misley, Ontario Soccer Executive Director. “That amateur sport landscape has changed significantly over the last 10-15 years in how programs and services are being offered to parents and ultimately their children. While amateur soccer is still largely driven by the traditional Club system model, Private Academies are growing in Ontario and offering programming that is no different than how choices are being made in the public vs. private school systems."

“By piloting this new Academy Soccer stream and league, we will acquire a better understanding of the programming, align our player development system and unify our vision for growing the game in Ontario.”

The Ontario Soccer Board of Directors has approved this league as a 2017 and 2018 pilot project, which will see Ontario Soccer run the OASL for the youth competitive levels of U13 to U17.

The OASL will be under the supervision and guidance of Ontario Soccer’s Technical Director and a Private Academy Advisory Committee.

“Ontario has been looking for a way to bring the private academy community more into the fold for the development of the game in our province. The OASL will offer that opportunity,” said Gary Miller, Ontario Soccer Technical Director. “This is a positive first step to bringing competitive youth players from across Ontario and aligning these academies into the high-performance Talented Pathway.”

The league will commence play in May and run through to October and it will include an Academy Cup competition. The U9-U12 age groups will play home and away games with the U8 age group in Festivals.

The 13 private Academies that are confirmed for the 2017 league launch are: