The 2017 final was a rematch from last year's championship 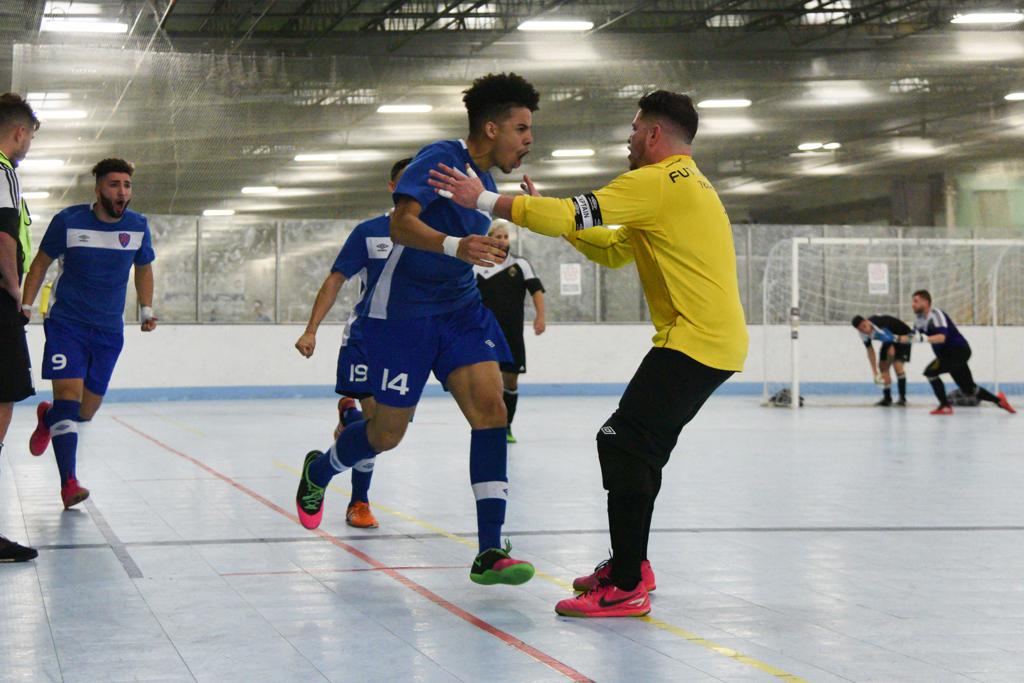 Futsal Club Toronto got things going five minutes in when Hector Eduardo Jauregui was sprung in alone and made no mistake making it 1-0.

Toronto United Futsal would answer back when they took advantage of an accumulated penalty opportunity. Edson Jimenez would have his penalty saved but he was able to convert the rebound to make it 1-1.

The back and forth play would continue as FCT’s Quante Abbott Hill Smit headed home his chance to make it 2-1 half way through the first frame.

They would extend their lead minutes later when Aziah Reid started a play and ended it to make it 3-1 for FCT.

Moments later Josh Lemos, the Toronto United Futsal keeper, would be red carded for intentionally handling the ball outside of the area. In an unfortunate turn of events, Luigi Caruso, who replaced Lemos in net, would be injured on his first shot but after several minutes on the floor opted to stay in the game. 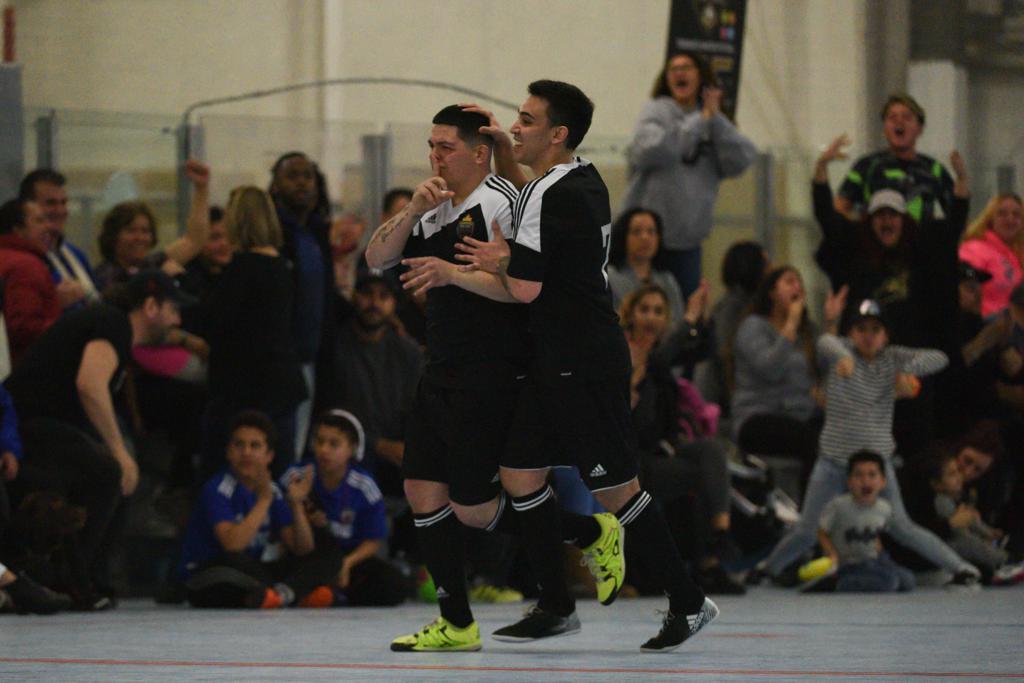 A fantastic individual effort by Toronto United’s Jonathan Osorio would pull one back and make it 3-2 with five minutes left in the first half.

It would be the FCT keeper’s time to shine when the second half restarted. Three fantastic saves by David Campusano kept their precarious lead at 3-2.

With ten minutes remaining in the game, Matias Demarco’s seeing-eye-shot found its way through a crowd to make it 4-2 for FCT.

Toronto United would continue to push, pulling their keeper to bring on the extra attacker.

The high-press led to a FCT handball in the box. On the ensuing penalty Jonathan Osorio would convert his chance to make it 4-3 with just over a minute remaining in the game.

That would be as close as they would get as Futsal Club Toronto would hold on and capture the Ontario Futsal Cup.

Futsal Club Toronto now qualifies for the Futsal Canadian Championships where they will take on provincial champions from Quebec and Saskatchewan. 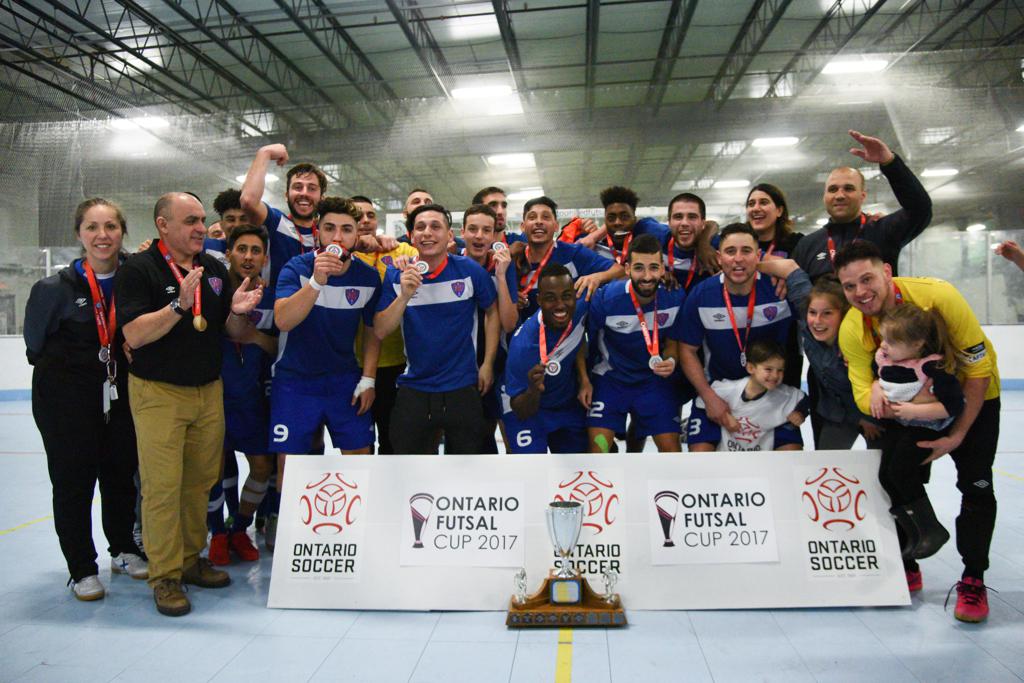