Match Officials Department adds a new face to the team 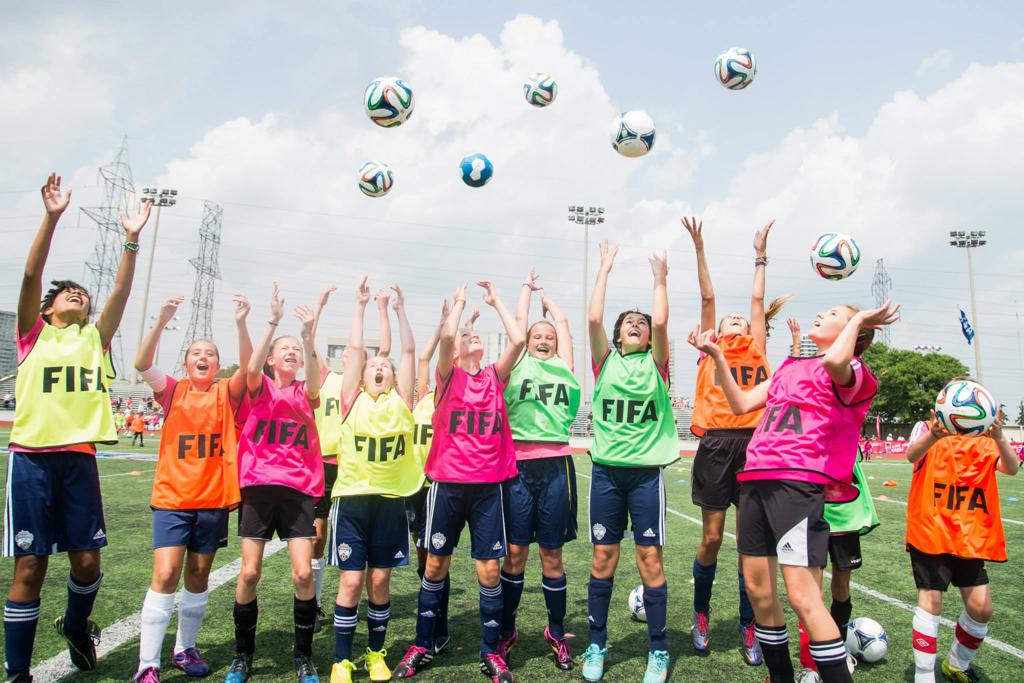 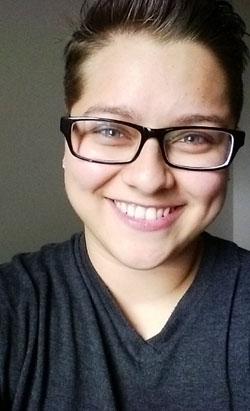 The Match Officials Development Department recently added a new face to the team.

Kyla Di Perna joined Ontario Soccer as Match Officials Coordinator in February and has been making her mark quickly.

For the past four years, Di Perna has worked with the Brams United Girls Soccer Club.  Initially, Di Perna filled the role of Office Administrator and within two years she was promoted to the position of Referee Supervisor, overseeing a crew of more than 50. Concurrently, Di Perna held the role of Assistant Club Head Referee for the Caledon Soccer Club.

Di Perna has also performed the role of Referee Coordinator and Sport Information Crew Member for Humber College since early 2016. While there she hosted training sessions for intramural match officials and was cameraman for their Livestream Varsity games.

Di Perna has been heavily active in the soccer community since she started playing competitively with her local club. She took on assistant coaching positions with multiple teams and officiated along the way with different clubs in her district.

Nicky Pearson, Ontario Soccer Manager of Match Officials Development, expressed her excitement to have Di Perna on board.

“Kyla not only brings a wealth of experience in the field of officiating and club knowledge to the table, she brings a sense of humour and the ability to think outside the box," Pearson said. "With the Long Term Match Official Development initiative being rolled out, Kyla will be an integral part of the club development portion of the program.  We are happy to have her as a member of our team.”