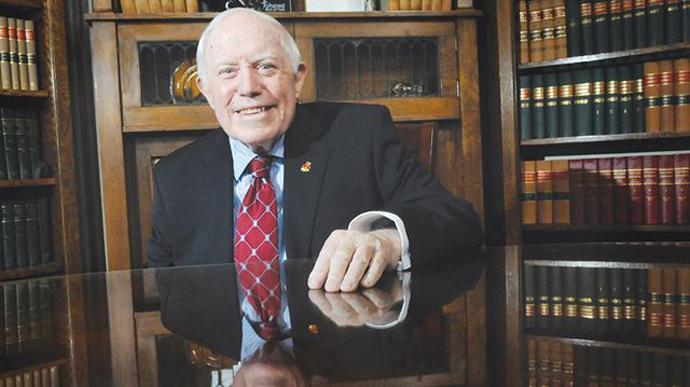 Terry Kelly, former OSA president and Life Member, passed away Jan. 16 at the age of 83. The Ontario Soccer Association extends its condolences to the Kelly family.

His impact on the game of soccer in this province, as well as the broader sporting community, is one that will be felt for a long time.

At Mr. Kelly’s request, there will be no visitation or funeral.