Look for a match report and photos following each game.

Only the games in Civic Stadium have broadcast ability.

Etobicoke Energy took on Guelph Oaks in the U-21 Men's Ontario Cup semifinal, with the winner earning a berth in the following day's final.

Etobicoke would strike first. Mackenzy Kropa powered his way past two Guelph Oaks defenders in the 12th minute and finished off his effort with a powerful left footed blast.

In 29th minute, Etobicoke's second goal would be a similar repeat of the first. Leo Lewin began by stripping the defender, then held off two more defenders before calmly slotting home his finish and making it 2-0 for the Energy.

The Guelph Oaks refused to go away and would pull one back but it was too little too late as Etobicoke won 2-1 and advances to the final on Sunday. 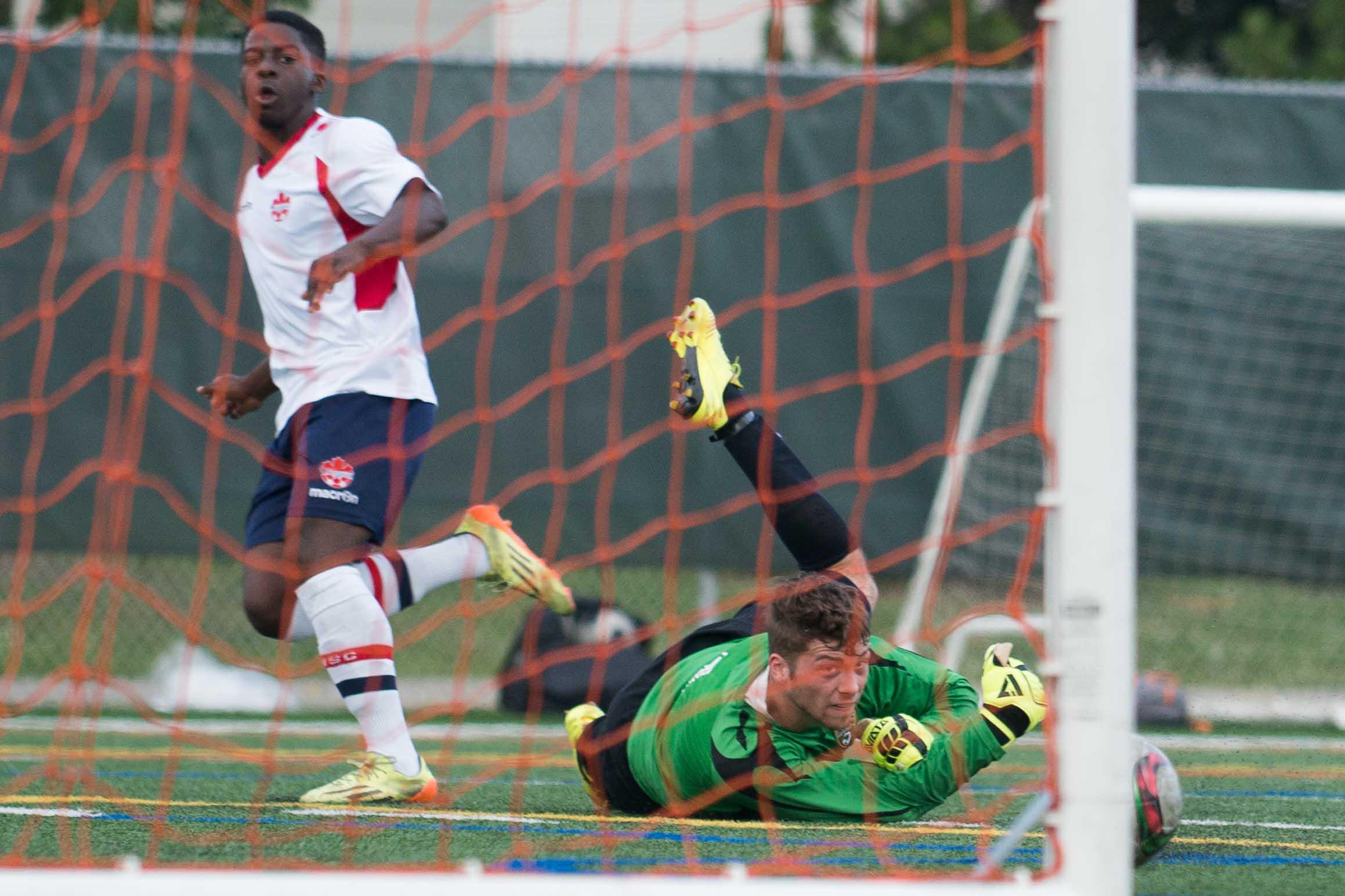 The Vaughan Azzurri made a statement in their U-21 Men’s Ontario Cup semifinal matchup against the Aurora Hearts.

The Azzurri dominated from start to finish, scoring five unanswered goals to rout the Hearts 5-0 on their way to clinching a berth in the final on Sunday.

They’ll now face the Etobicoke Energy in the U-21 Men’s final on Sunday. The game will be broadcast live on the OSA Livestream.