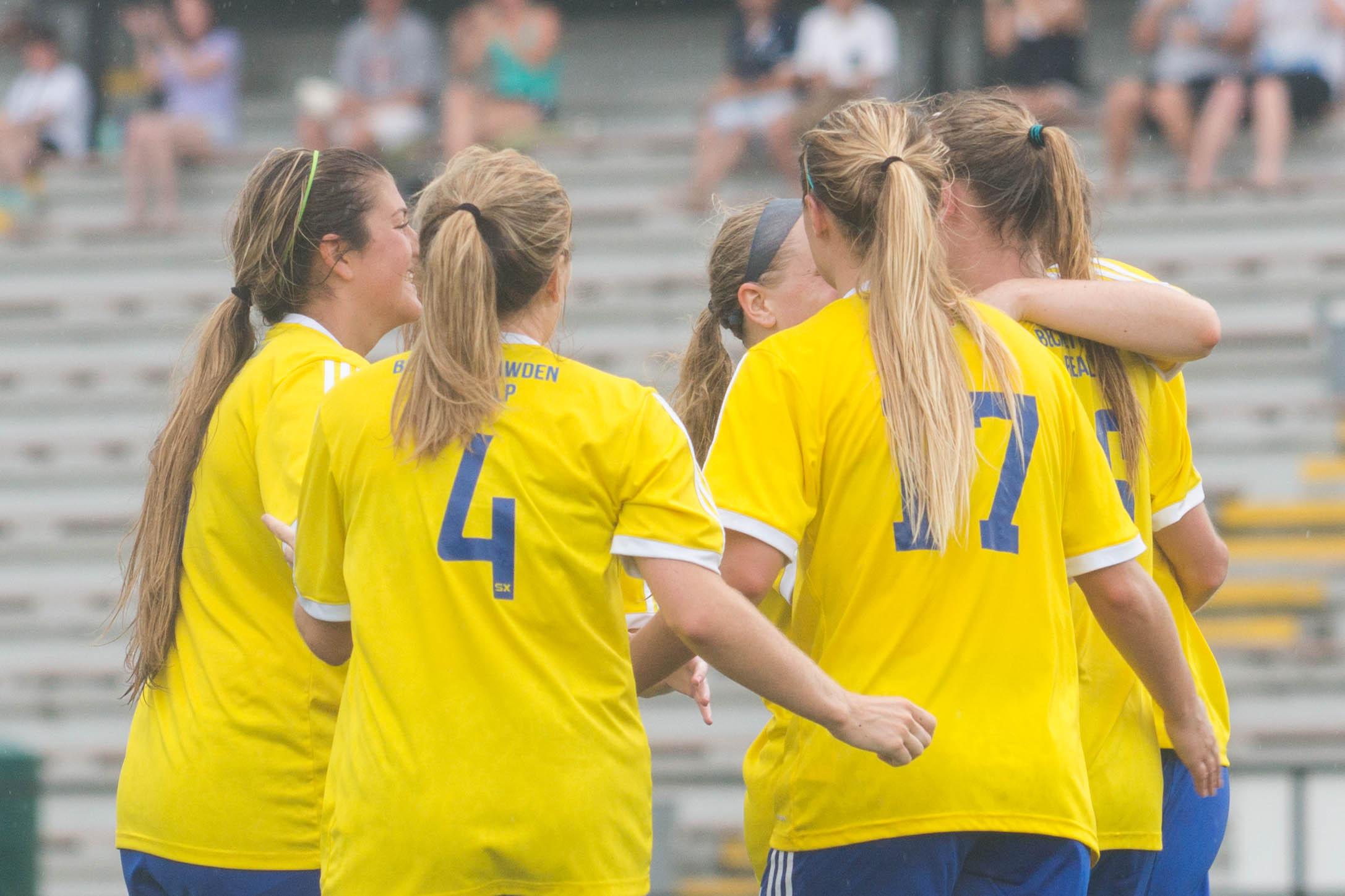 The Burlington Bayhawks took on Ottawa Capital United in the U-21 Women's Ontario Cup finals, showcasing some of the best soccer in the province.

As it is when two strong teams face-off, it is often a game that is decided by minor mistakes. In the 27th minute Burlington's Sarah Bourque took a throw in for Burlington. The throw, intercepted by an Ottawa defender, was played back to the Capital United keeper. The keeper fumbled the play and the Bayhawks Sarah Lowicki pounced on the mistake and deposited it in the back of the net for the game's opening goal.

The two teams traded minor chances back and forth until early into the second half when Ottawa finally broke through. Arielle Kabangu powered past a pair of Bayhawks defenders and drew her team level at 1-1 in the 55th minute.

In the 75th minute Burlington had a chance to go ahead when Angela Cutaia was sent in alone on Ottawa keeper Brittney Clendenan. Cutaia sidefooted it to the far post but Clendenan did a good job of smothering the opportunity to keep the game knotted at 1-1.

Burlington would find a second goal ten minutes later when Nakita Schofield made her way down the wing. After getting passed her defender she crossed it well into the box and Claudia Krupicz got on the end of it to give the Bayhawks a 2-1 lead heading into the final minutes. That would be all they needed as they hung on to win the U-21 Women's Ontario Cup. 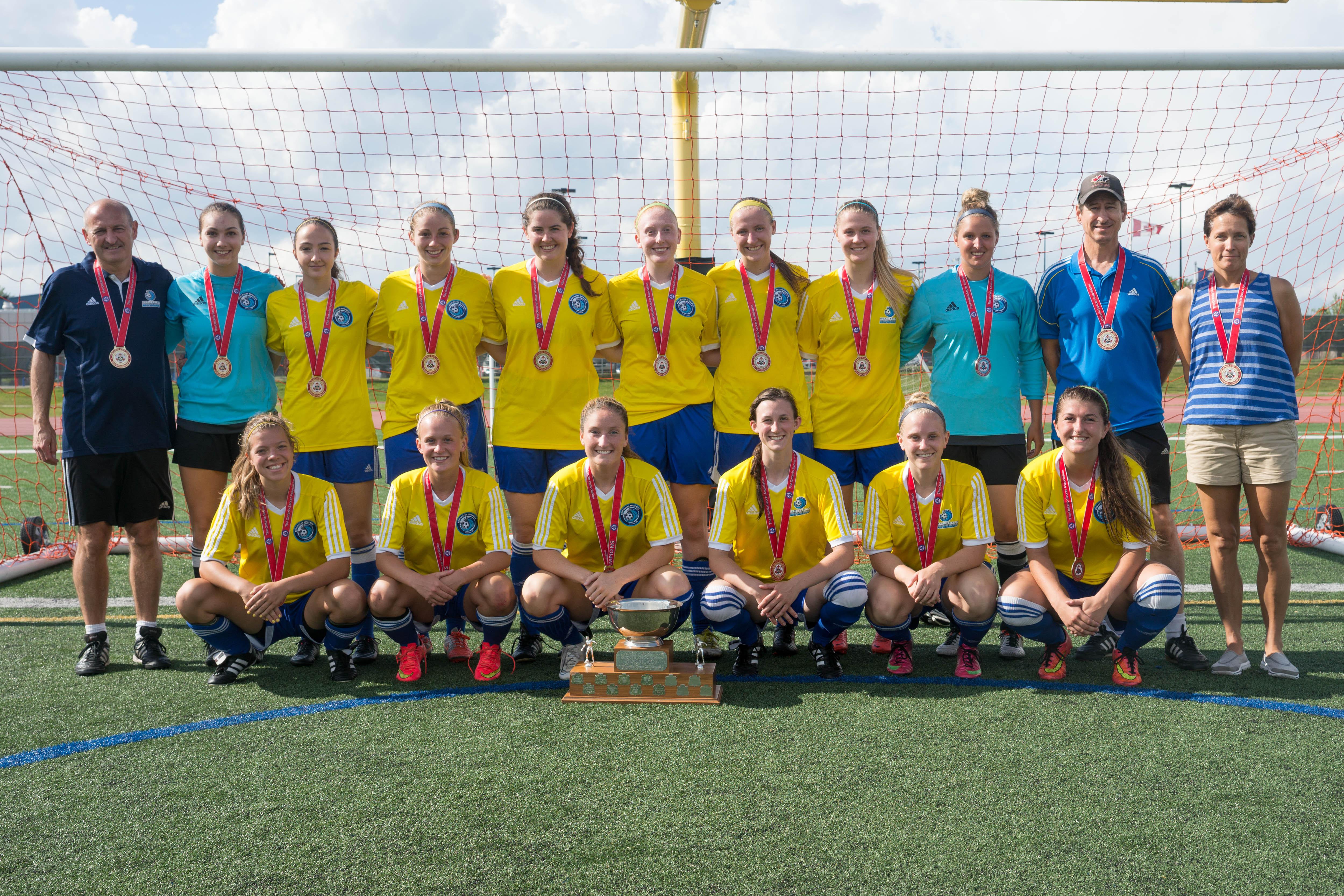