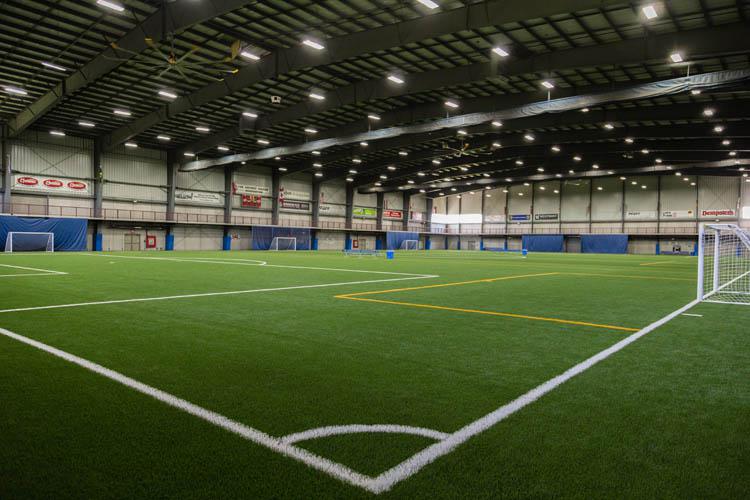 The Ontario Soccer Centre has officially received FIFA 2-Star designation for both its new indoor and outdoor turfs.

The AstroTurf GT is now a FIFA recommended 2-Star quality and is a major improvement over its former aging turf.

Officials were on site last week to put the new fields through rigourous testing and the new facility has passed with flying colours.

"FIFA 1-Star recommended is for fields that meet the standard for community and amateur fields," David Boccia, Director of Facilities and General Manager of the Soccer Centre said. "FIFA awards 2-star designations to fields that ensure the highest playing performance for professional level-football."

In addition to FIFA 2-star quality turf, the outdoor grounds have been re-designed to include a 2,000 seat stand and will make room for further expansion as the Ontario Soccer Association look to grow the ground in the coming year. 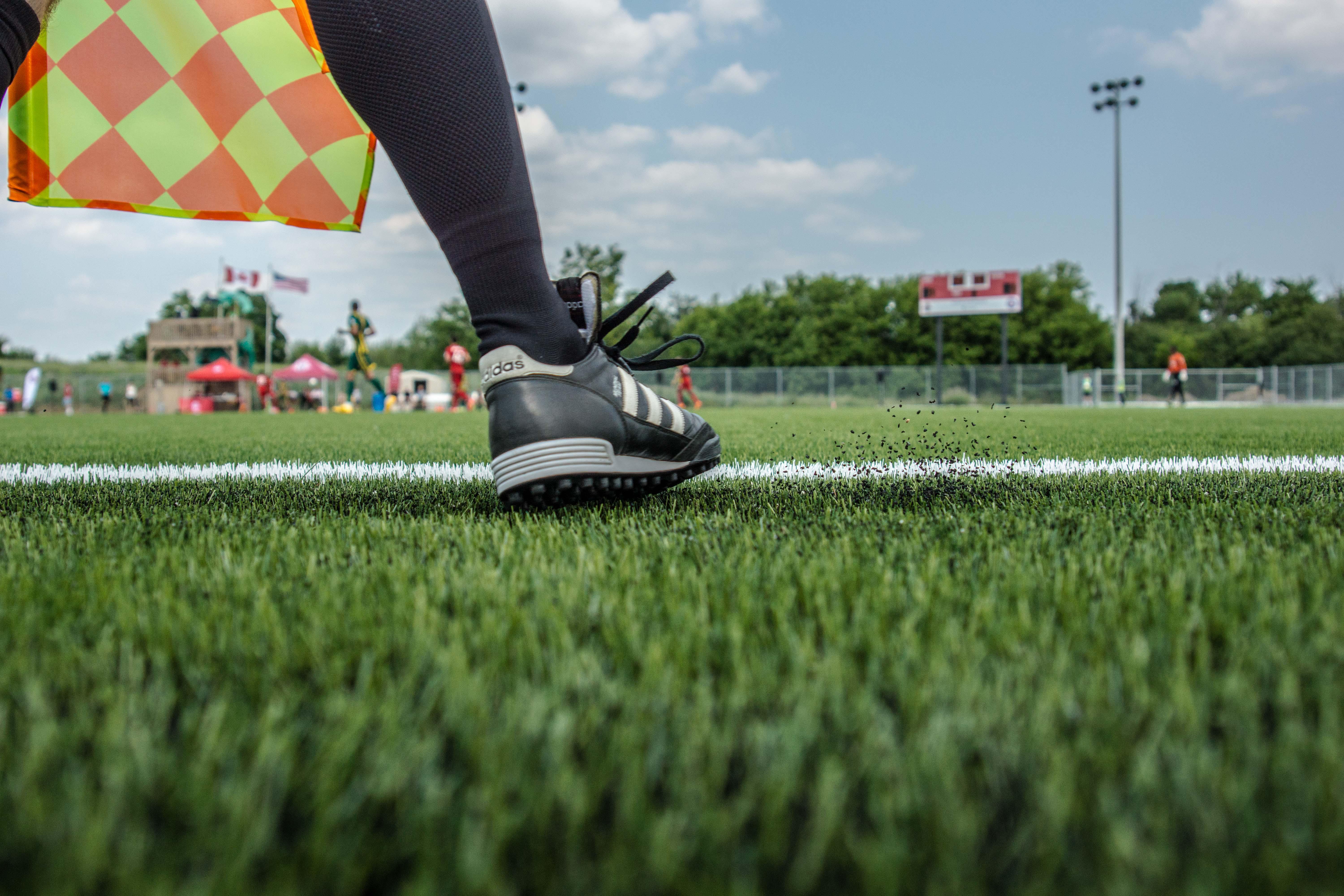 Half of the old turf was sold to a small-sided facility north of Toronto with the remaining being donated to several groups including the Pan American Organizing Committee for a fan area in Hamilton.