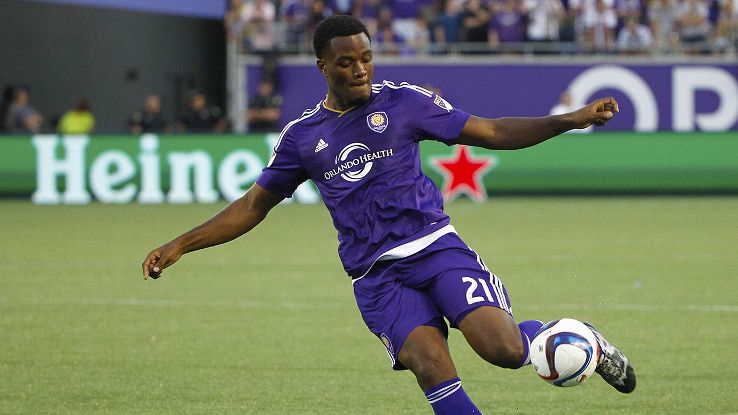 Brampton's Cyle Larin had a pretty good game over the weekend for Orlando City when they took on New York City FC.

The MLS' number one draft pick and Sigma FC product scored three highlight reel goals in a 5-3 loss to NYCFC.

Tuesday, the news got better for the young Canadian striker as he was named MLS Player of the Week, just one more notch on this young man's growing list of accomplishments.

Click here to read more about his accomplishment and watch his stunning performance.