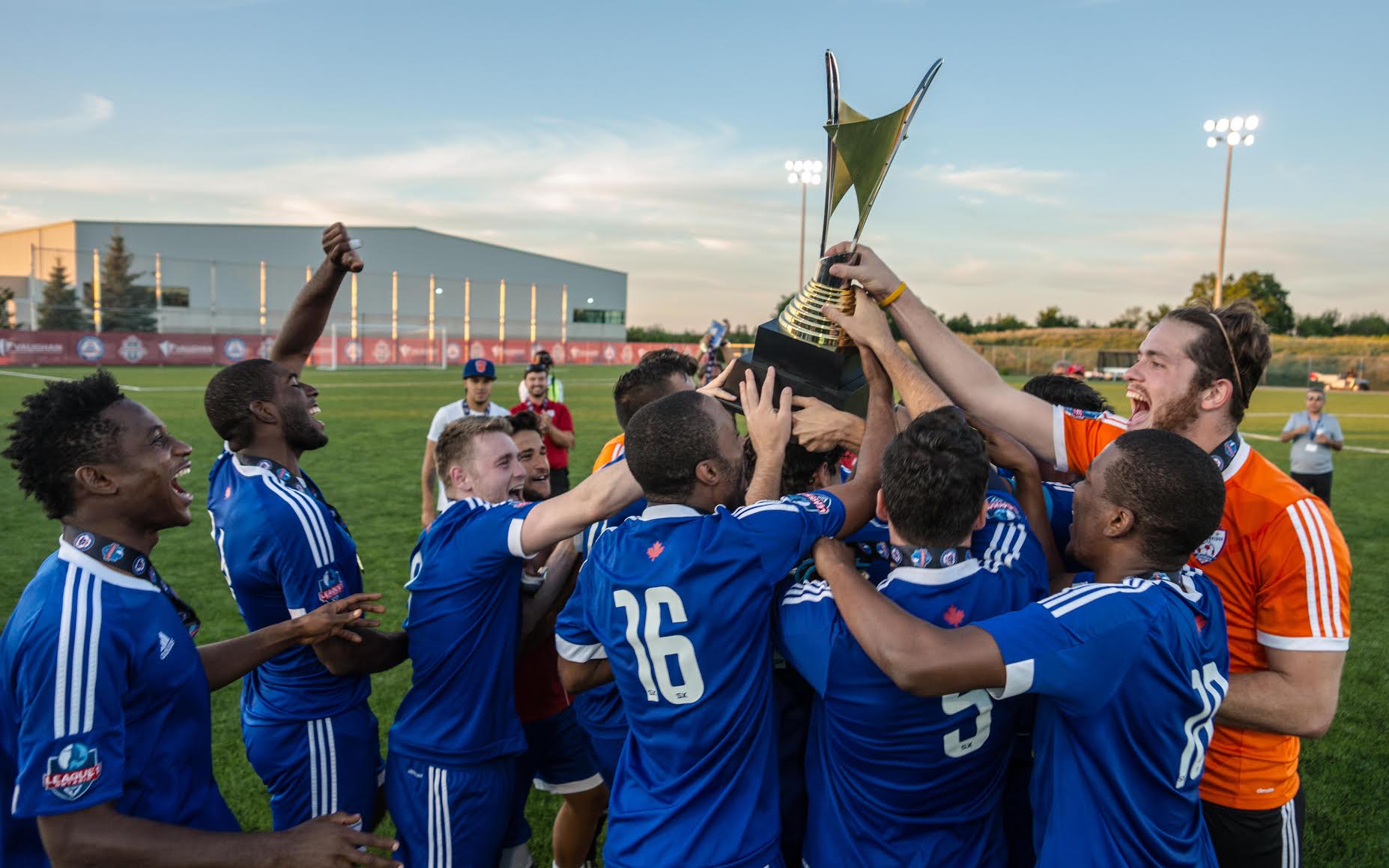 Sigma FC and the Woodbridge Strikers faced off in the League1 Ontario L1O Cup final, in a game that would ulitmately go down to the wire.

Earlier this month, Sigma advanced to the final in a close 3-1 win over ANB Futbol in their semi-final. Woodbridge defeated Durham United in razor thin close game, downing Durham 7-6 on penalties.

That level of photo finish would play out again on the day.

The Strikers opened the scoring in the 19th minute when a bungled play on the edge of the 18-yard-box resulted in an opportunity. After several Woodbridge players saw the ball at their feet in a scramble, it was Dylan Bygrave who was able to break loose and deposit the ball in the back of the net for the opener.

On an incredibly muggy night, the match official was forced to call a water break half way through what was largely a sluggish opening 45 minutes.

After the re-start, Woodbridge would once again find itself threatening and their chances resulted in a penalty. Christian Cavallini stepped up to the spot and made it 2-0 Woodbridge in the 57th minute.

Sigma, with a number of their starting players heading back to their university teams already, gave several academy graduates the start on the day. The young squad, despite being under pressure for most of the game, was able to hold their own and pull one back in the dying minutes.

It wasn't enough though as the Strikers would close up shop and hold on to capture the League1 Ontario L1O Cup with a 2-1 win. 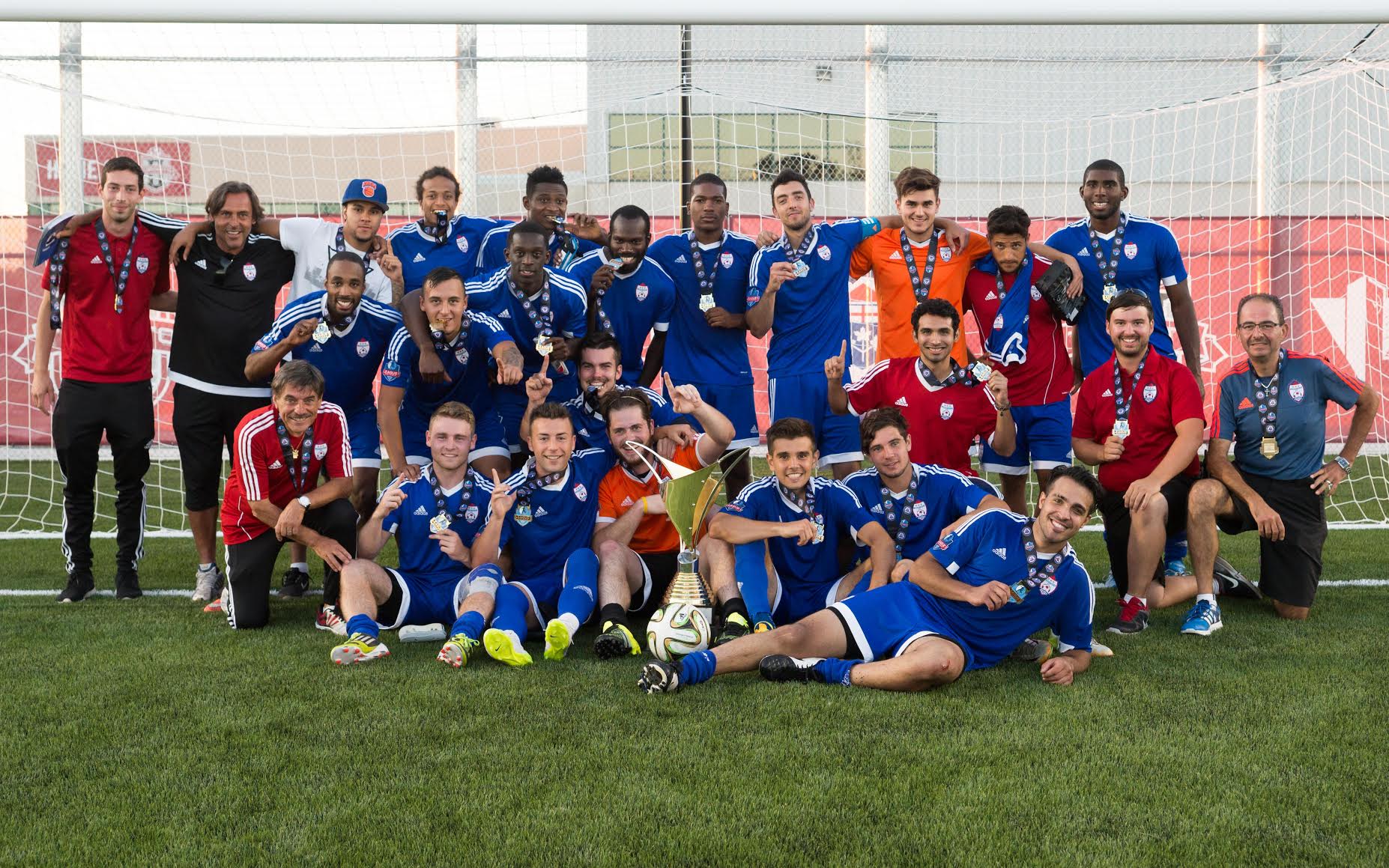