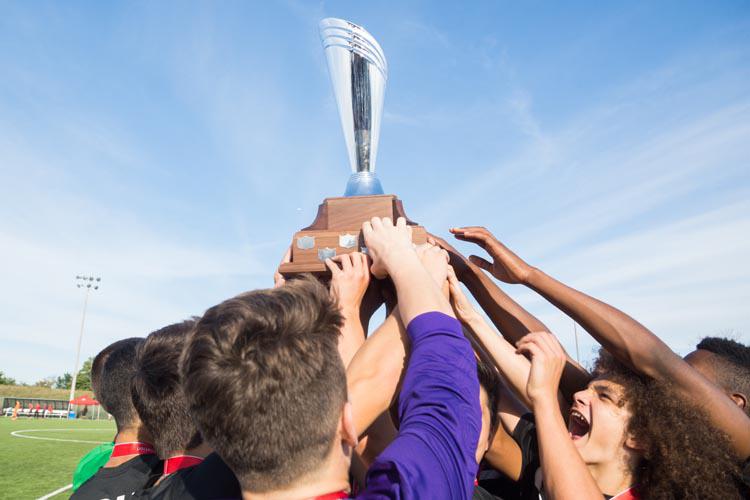 The U-15 Boys Tier 1 Ontario Cup Final between Ottawa South United and the North Mississauga Panthers promised to be an exciting final and it delivered in full on those expectations.

Ottawa got things rolling in the 18th minute when Ryan Massoud got on the end of a cross into the box. His half volley found the inside of the far post to make it 1-0.

Ottawa would start the second half much the same way when the great individual work of David Chung down the wing led to an easy tap in by Massoud - his second of the game and a 2-0 lead for Ottawa.

Massoud would complete his hattrick 15 minutes later on some fine individual work as his own as he beat a few defenders on the way to burying his shot and making it 3-0.

Michael Fadario would pull one back for North Mississauga in the 89th minute with a fantastic volley off a free kick but it would be too little too late for the Panthers.

Ottawa South United would go on to capture the U-15 Boys Tier 1 Ontario Cup. 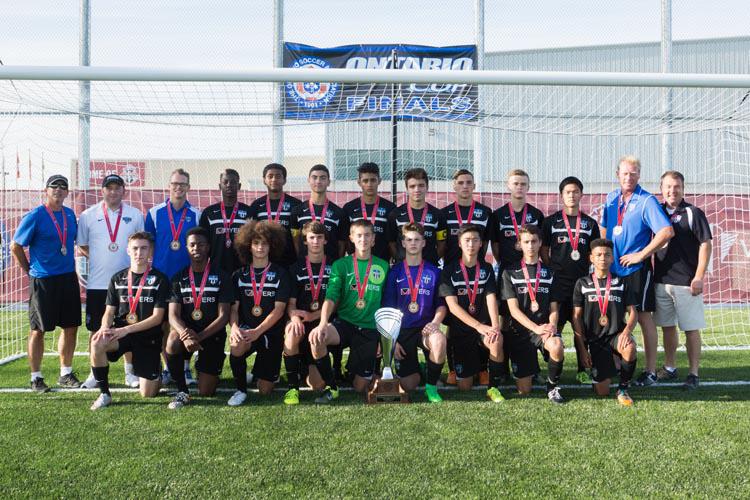