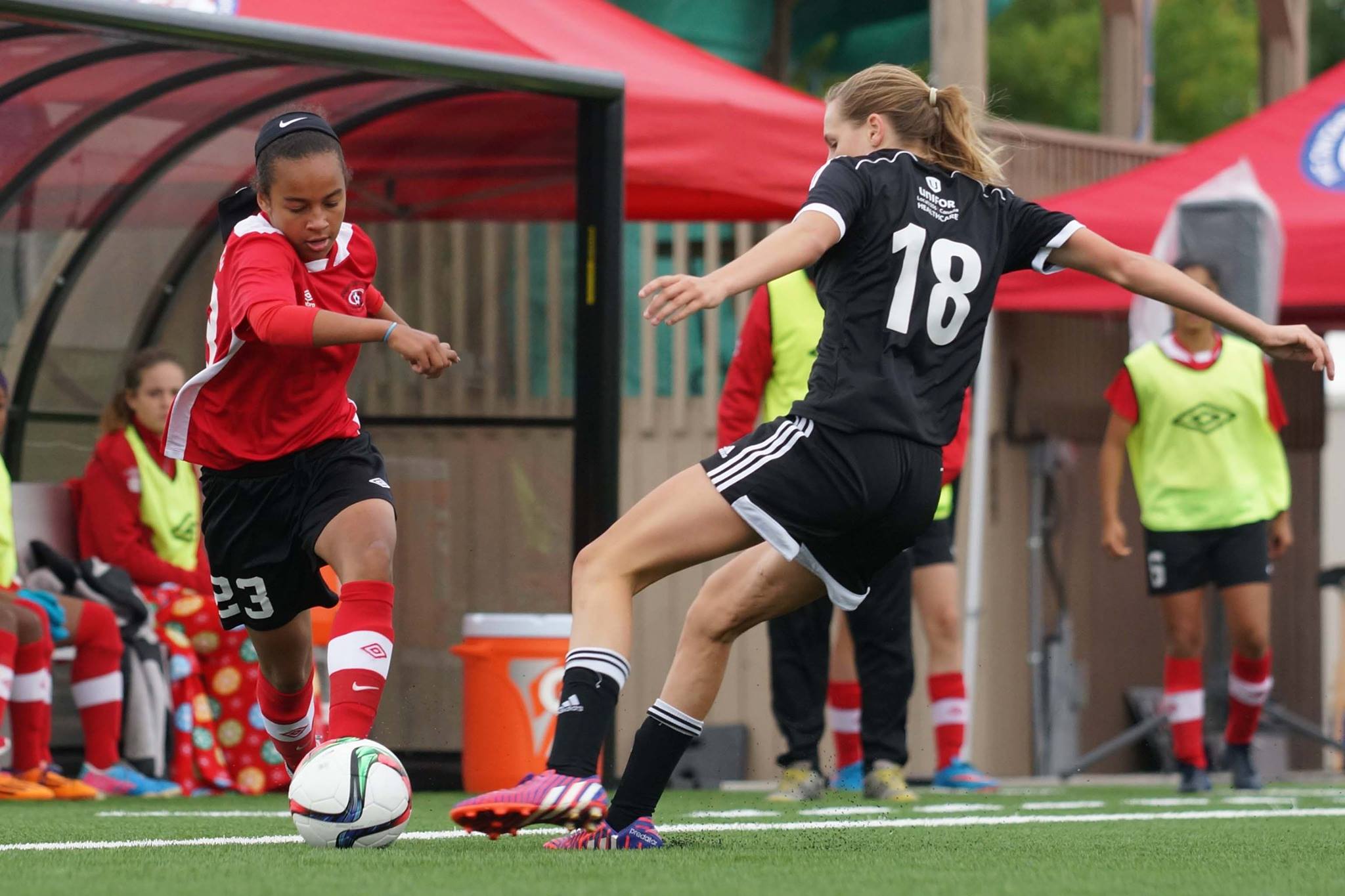 The Ontario Soccer Association is pleased to announce the launch of the U-14 Regional Champions Tournament.

2015 has marked a continued expansion of quality soccer competitions in Ontario.  Included in the expansion are the addition of a female division in League1 Ontario, the OPDL growth to include both U-13 and U-14, and the introduction of the Golden Horseshoe Soccer League serving the Clubs in Southern Ontario. Adding to this success will be the U-14 Regional Champions Tournament which will take place in October.

The Regional Champions Tournament will provide those athletes competing in the Soccer For Life stream with one last tournament weekend to be identified as the strongest team in the Province over the course of a league season. The Tournament was conceptualised by the OSA's League Management Committee who identified a gap for competitive teams at the end of the season. In the past, the strongest teams would be promoted to the OYSL but as this phases out over the next 3 years, teams would simply stop at the Regional level.

The tournament will offer only U-14 competition in it's inaugural year, but it will give the championship teams from the WOYSL, GHSL, CSL,CGSL and ERSL the chance to prove themselves. Confirmed representatives include:

The Regional Champions Tournament will run on October 10th and 11th at the University of Guelph.  The Holiday Inn in Guelph is providing competitive rates for competing teams.  Please contact them directly for rates and availability.