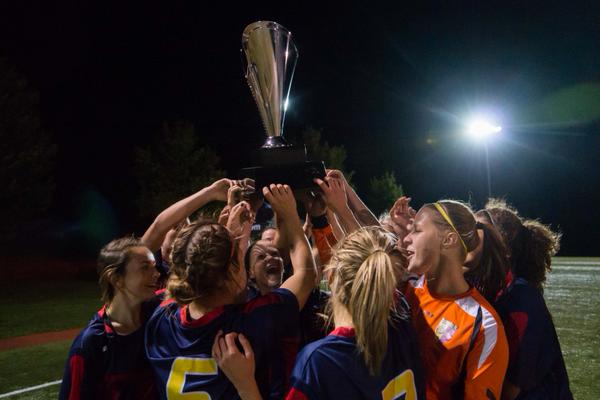 It has been an incredible and exciting season in both the Men's and Women's Division of League1 Ontario, and titles were claimed this past week in both divisions. Durham United clinched the inaugural title in the Women's division after a 4-0 away win against ANB Futbol, while the Oakville Blue Devils secured their title, after a successful first season in League1 Ontario.

On Wednesday evening, Durham United FC became the title champions in the inaugural season of the Women's division in League1 Ontario. Despite having their captain dismissed in the 52nd minute, the Durham side dug deep to find four goals against ANB Futbol to clinch the title. Click here to read more.

In Vaughan Azzurri's final home match against Durham United, they played hard to share points with the League1 Ontario Women's champions with a 1-1 draw. Vaughan finishes their season in third place.

In their final match of the 2015 League1 Ontario women's season, North Mississauga finished the season strong with a 2-0 win against Pro Stars F.C., securing their place in 4th. Pro Stars have two matches remaining and could finish sixth place in the league.

Despite a choppy start to the season, Woodbridge Strikers has come back strong with 12 wins in the last 14 matches, and their 6-1 win against Sanjaxx Lions is a prime example of their current form. Strikers' Jessica Lisi scored a brace in this match to become the golden boot winner for the season. One match remains for the Strikers against Pro Stars F.C. but they have secured second place. 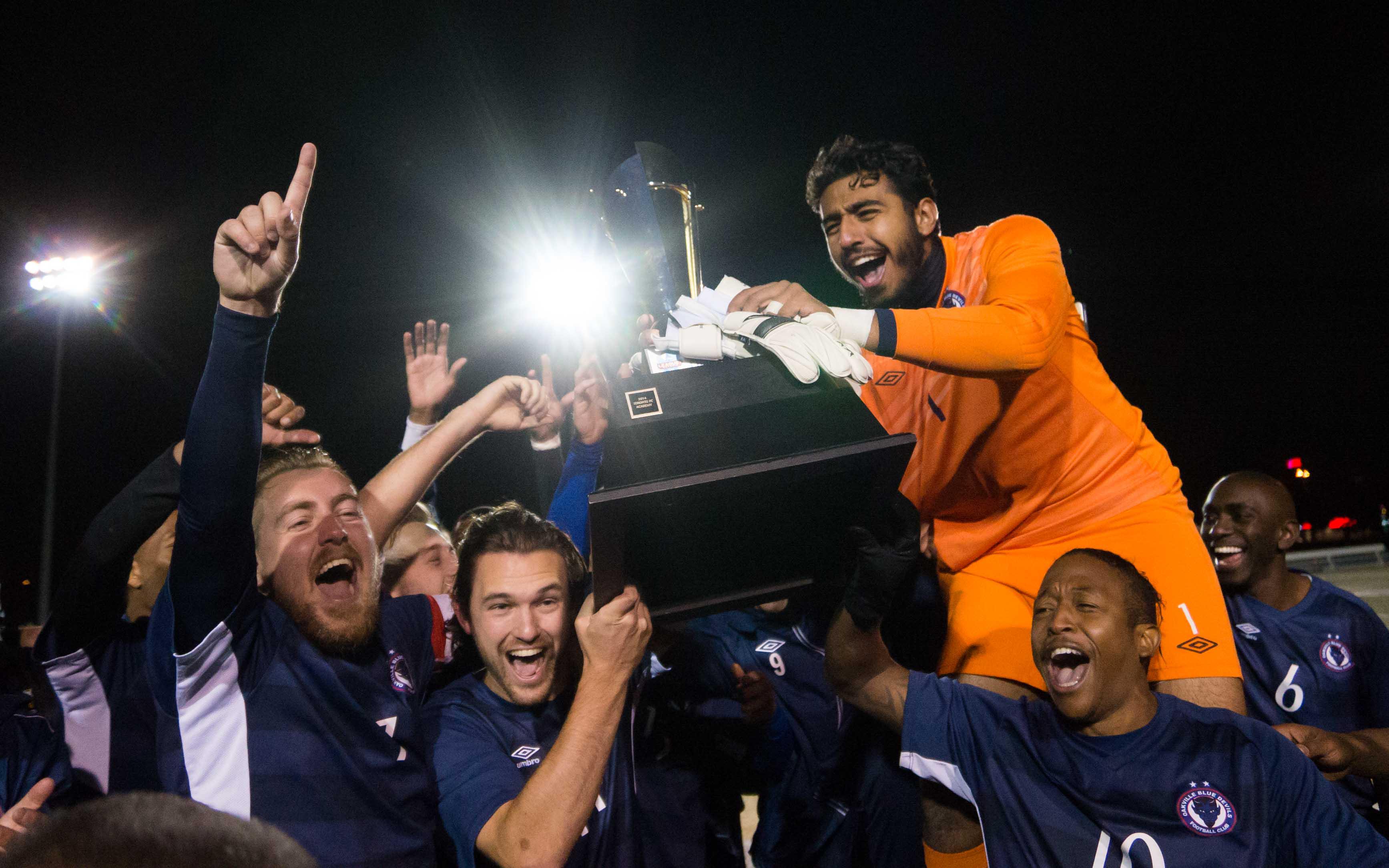 Oakville Blue Devils' Wason and Doran scored one goal each against Pro Stars F.C. to secure the 2015 League1 Ontario title for their team. The Blue Devils had a successful first season, and closing it with 53 points with a 17-2-3 win-draw-loss record.

An early 3rd minute goal by the Woodbridge Strikers set the tone for their match against Durham United F.C. The Strikers played a strong defense after their second goal to secure a 2-0 win. The Strikers sit in second place in the League.

Toronto FC Academy was determined to finish off their season in top form, and secured a 2-1 win against Woodbridge Strikers. Toronto FC Academy may have had a slow start to the season, but got their bearings in the second half with ten wins in ten matches to finish in fifth place.

In the Sanjaxx Lions' final home match of 2015, the home team did not disappoint as they secured a comfortable 5-2 win against Master's FA Saints. The Lions occupy the 11th position with one match remaining.

In spite of windy evening, Windsor Stars took to the pitch for the final 2015 League1 Ontario match at McHugh Soccer Complex to face Sigma F.C. Both teams played hard and earned a point each with a 0-0 draw.