8 Ontario Players Make The U-17 Cut 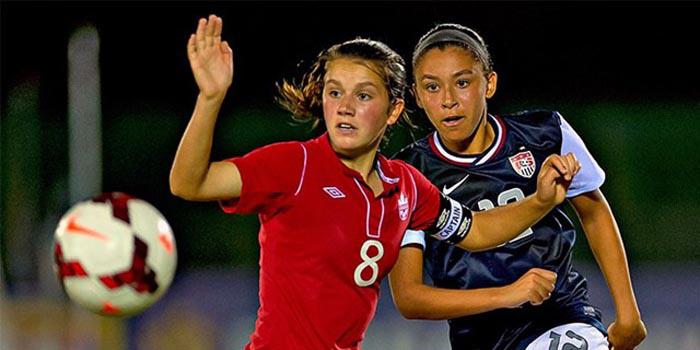 The final roster for Canada's  Women's U-17 Team, which will represent the country at the FIFA Women's U-17 World Cup in Costa Rica, has been announced.

The team qualified for the tournament last year with a runner-up finish at the CONCACAF Women's U-17 Championship in Jamaica.

There are eight Ontario players who have made the cut for the 21-player roster. In addition, Jessie Fleming from London, who saw senior experience earlier this year, will wear the captain’s armband. She will be joined by Sura Yekka who also has senior team experience under her belt.

The following players from Ontario also made the cut: