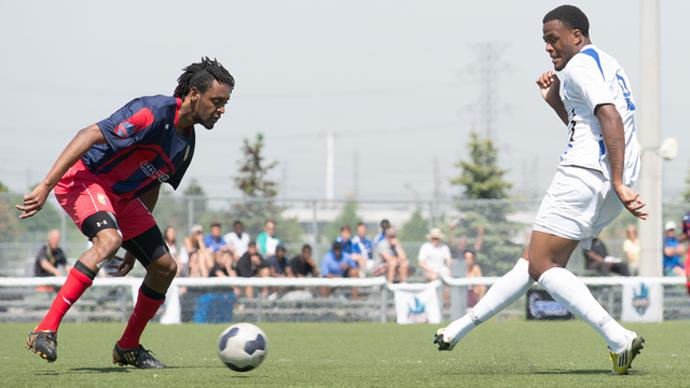 Larin, 19, was the consensus No. 1 overall prospect heading into the draft after two seasons at the University of Connecticut. He finishes his college career with 23 goals in 39 games.

Larin was not in attendance at the Pennsylvania Convention Center Ballroom to hear his name called. He is currently with Canada’s Under-20 team at the CONCACAF Championship in Jamaica.

The 6-foot-2,190-pound Larin has played with OSA ORCNA Academy SIgma FC since the age of 11 and featured for the Academy in the inaugural year of League1 Ontario.

Congratulations to Cyle and Sigma for their hard work.