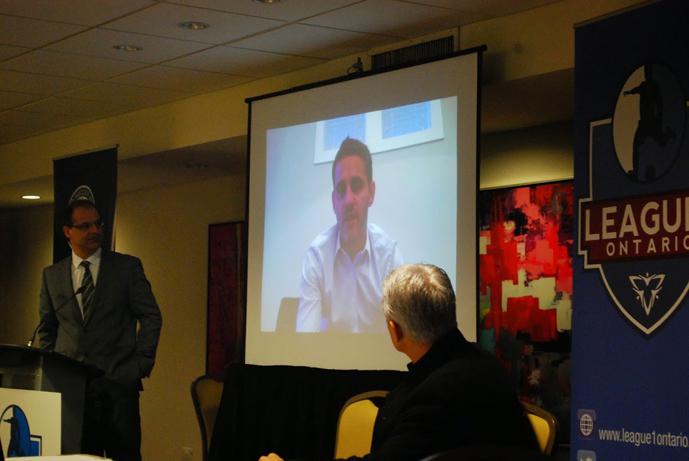 League1 Ontario continues to draw on the success of its first season and the accolades haven't stopped in the off-season.

Last week alone, a number of success stories emerged that paint the picture of a league that is doing what it set out to - providing a platform for young players to make the jump from the youth ranks into the professional realm.

There were a number of individual players successes as well.

Emery Welshman of Sigma FC scored his first international goal for Guyana and then went on trial at MLS' Real Salt Lake.

Another League1 player, Giuliano Frano, attracted MLS attention and is currently on trial at Seattle Sounders 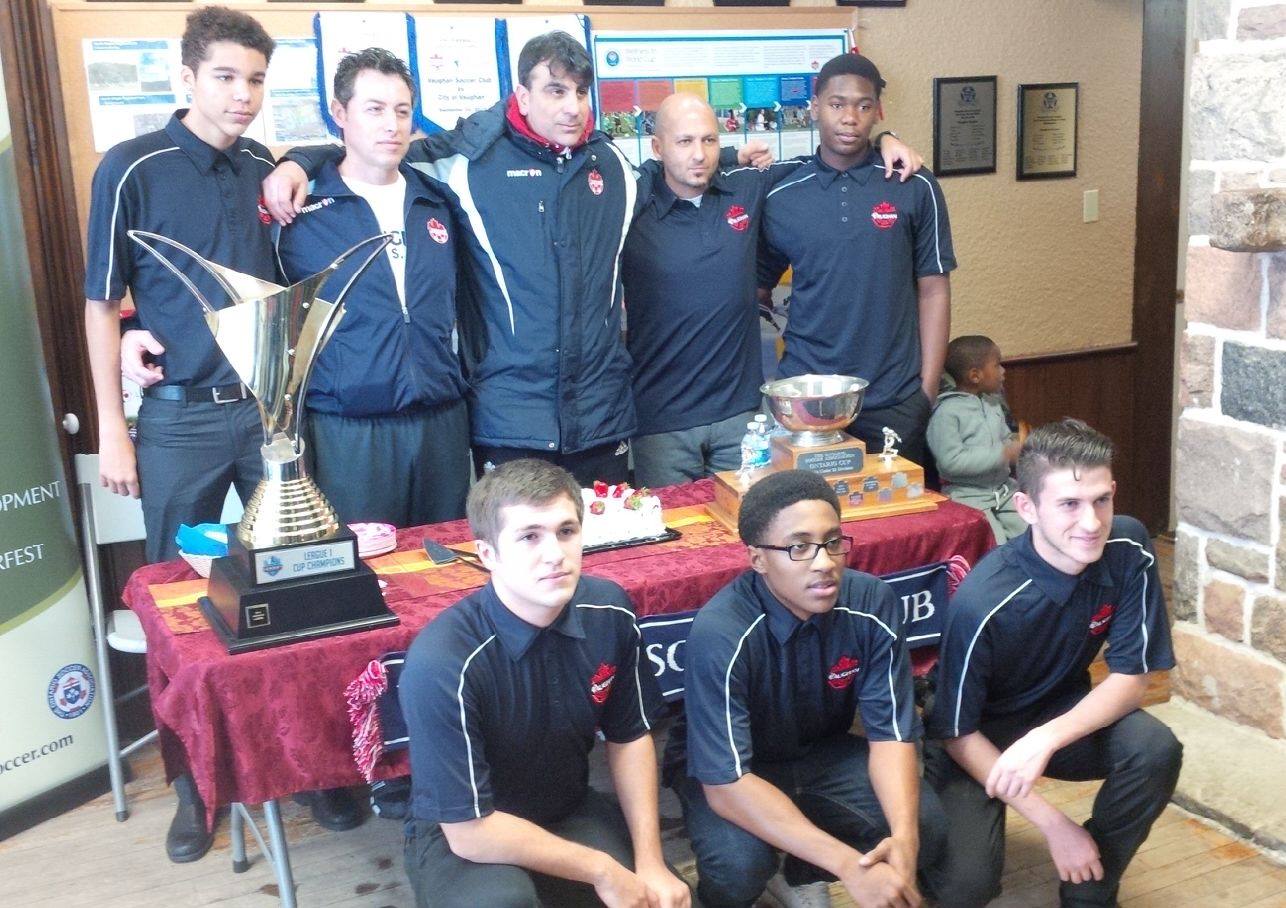