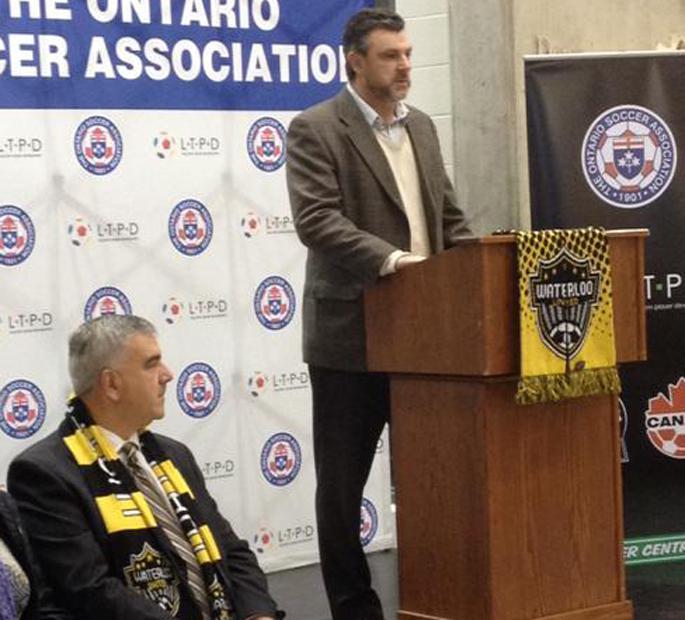 The OSA announced today that the event has added programming for referees, administrators, and young people who would like an introduction to coaching and officiating.

“We are committed to providing expanded programming to better serve our members,” OSA Manager of Coach Development Mark Marshall said. “With the support of Waterloo Minor Soccer Club, and the City of Waterloo, we are able to bring the Soccer Development Conference to RIM Park, which can accommodate multiple workshop sessions simultaneously and allow for participants to network and share ideas.”

Tickets will go on sale the week of Dec. 22, with early bird pricing available through mid-January.