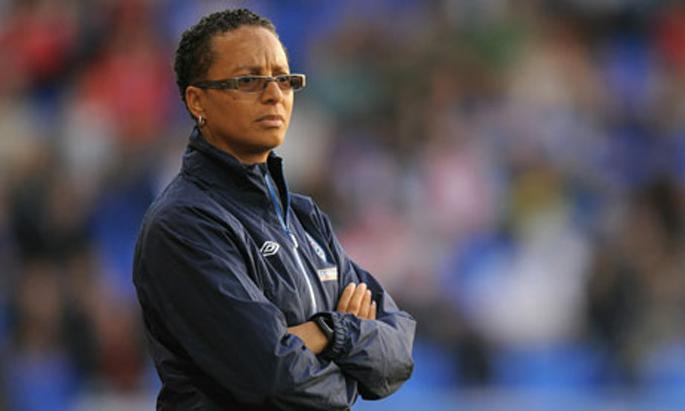 The English Football Association (FA) appointed Powell as England's first-ever full-time national coach in 1998. She implemented central contracts for her players that ensured they could focus on full-time training and playing, without having to fit it around full-time employment. She led the team at the 2001, 2005, 2009 and 2013 editions of the UEFA Women's Championship. After failing to qualify in 2003, she guided England to the quarter-finals of the FIFA Women's World Cup in 2007 and 2011. Powell passed the FA’s preliminary coaching award at just 19 and she would go on to become the ever first woman to be awarded with the UEFA Pro Licence.

Powell will be presenting to the OSA Female Mentorship Program about "Strategies on how to become a better coach" as well as "Developing Female Soccer Player" to all attending coaches.

Powell's on field sessions are:

Powell joins an already impressive list of speakers at this year's conference, which will be held March 21-22 at the RIM Park in Waterloo.