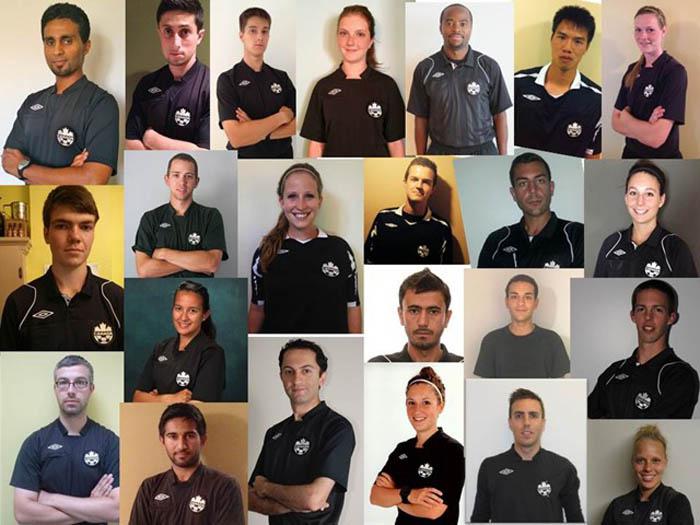 The OSA Referee Development Department is pleased to announce the appointment of twenty-five referees to the 2014 Ontario Summer Games. The event will take place in Windsor, ON from August 7-10 at McHugh Park.

Match officials were selected based on their performances in 2014. Their hard work and dedication thought out the season has been outstanding.

A fantastic provincial opportunity will allow these referees to officiate twenty-eight games of under-15 boys and girls teams vying for the Provincial Championship.

Referees delegation will be led by OSA Technical Coordinator Gabriel Assis and will have the opportunity to be mentored and assessed by a team led by the tournament’s Director of Officials, Isaac Raymond. Among the assessors and mentors selected are: Angelo Gertsakis, Al Wielinga, Marlene Ford, Tamara Reitsma, active National referee Yusri Rudolf, and former FIFA referee and current National Assessor Tony Camacho.

In alphabetical order, the twenty-five referees heading to Windsor are: