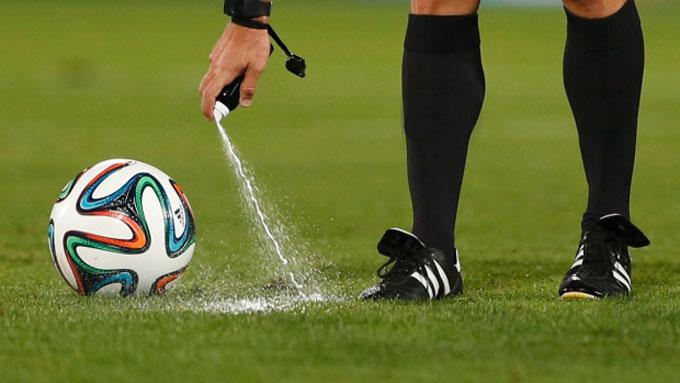 The following Match Officials have successfully completed the 2014 Provincial Upgrade Program and will now be included in the Provincial List of Officials.

Participants have undergone intensive training during the 2014 season, that included continue education, fitness training, on field assessments and theoretical evaluations.

The OSA is proud of the dedication and hard work demonstrated by the Match Officials.

Along the 2014 season officials had the opportunity to work on the top competitions in the Province, including League 1, OUA, OCAA, OSL, Ontario Cup, Ontario Summer Games and OPDL.

The 30 candidates have already started their training on Nov. 15 and 16 when the OSA held the first OSA Upgrade Weekend on four locations across Ontario. At the of the 2015 program, participants are expected to have spent at least 24 hours in class, eight hours on practical sessions, 10+ hours on Online Education and officiated at least 30 high level games.