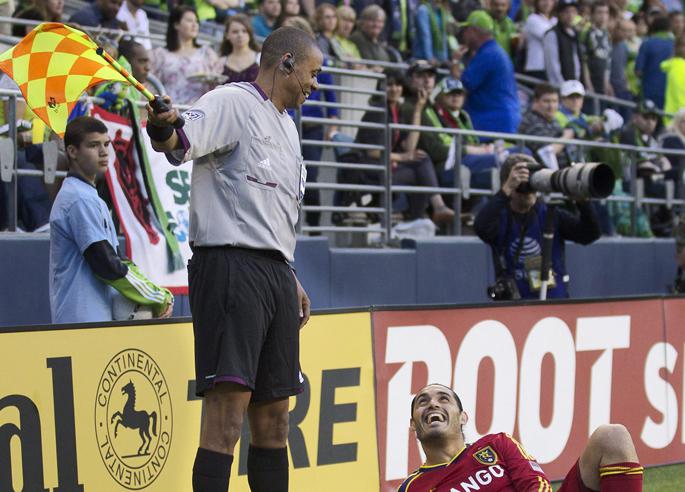 For Joe Fletcher, the referee who hails from Ontario, this year just keeps getting better.

After a successful summer as an assistant referee at the Brazil World Cup, Fletcher was rewarded once again for his efforts.

Fletcher, with some of the crew he called World Cup games with this summer, has been assigned to call the MLS Cup Final this Sunday.

For Fletcher, it's been a whirlwind year and this seems like a perfect end.

"This is a dream end to what has been a dream season," Fletcher said. "I'm very thankful and appreciative for all the support and well wishes I've received throughout the year, especially during my time in Brazil."

The game, between the LA Galaxy and the New England Revolution, will be played Sunday, Dec. 7 at 3pm and can be seen in Canada on TSN.

"All that's left now is to prepare and then go out and perform."