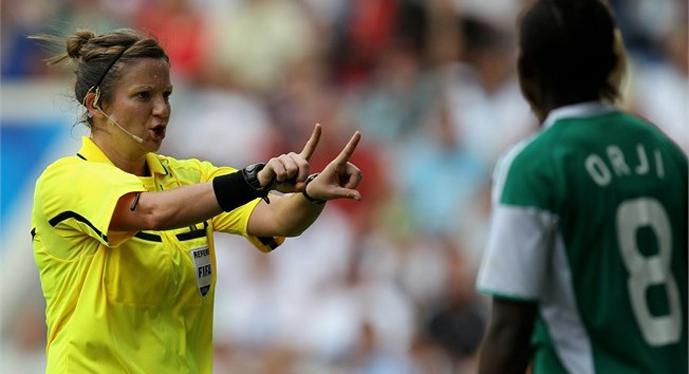 The match officials for the medal matches of the Women's Olympic Football Tournament Rio 2016 have been announced, with Ontario match official Carol Anne Chenard taking charge of the final between Sweden and Germany at the Maracana.

Chenard will be joined by Canadian compatriots Marie-Josee Charbonneau and Suzanne Morisset as her assistants, with Paraguayan Olga Marllin Miranda the fourth official for the gold medal match in Rio de Janeiro.

Romania referee Teodora Albon will take charge of hosts Brazil versus Canada in Sao Paulo for the bronze medal match.