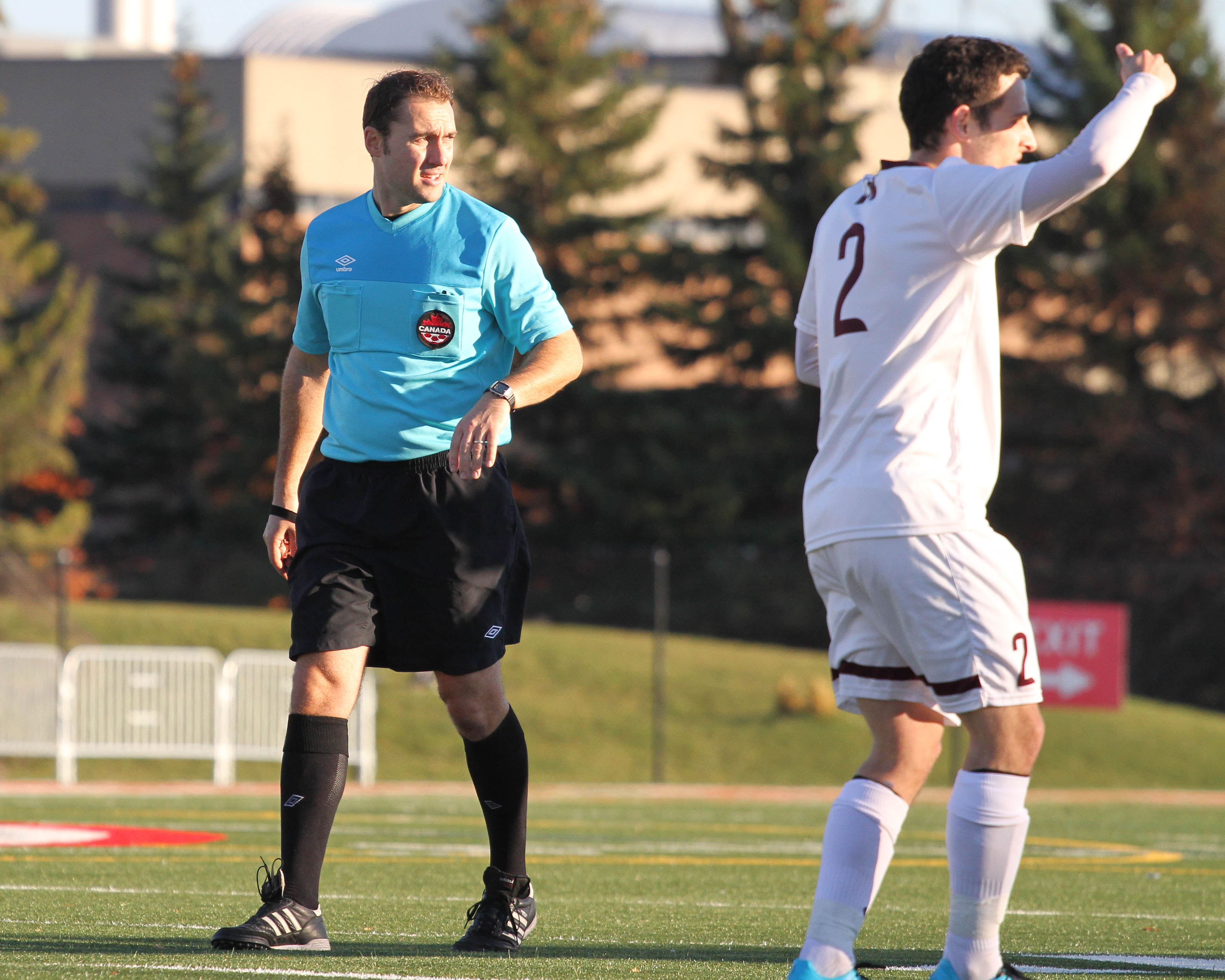 One of Ontario's top match officials recently retired as a National Official.

Justin Tasev retires as one of the longest serving members of the National Program.

After a successful playing career, Tasev started refereeing locally and moved through the ranks, until finally joining the National List in 2005.

In that time Justin developed into a top official and has successfully officiated at all levels of the Canadian professional game.

He has proved to be a valued and trusted teammate to his fellow officials.